There are five Microsoft Kinects set up all around the University of Minnesota’s Institute of Child Development, but they’re not... 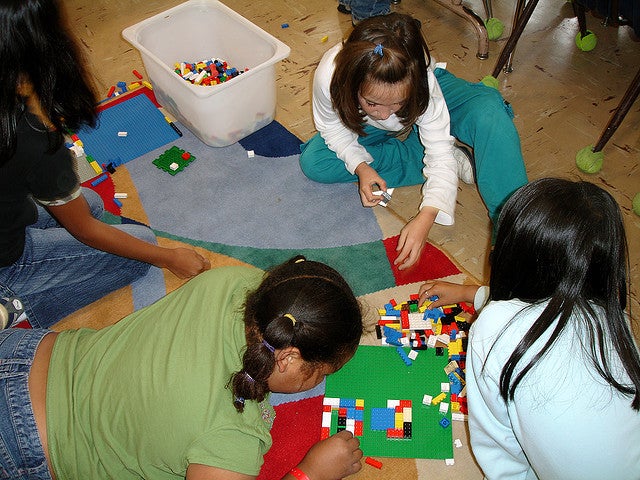 There are five Microsoft Kinects set up all around the University of Minnesota’s Institute of Child Development, but they’re not for playing games (or any of the other stuff the Kinect can do with an Xbox). They’re monitoring the students, looking for signs of unusual behavior that might indicate a potential autism spectrum disorder.

Autism spectrum disorder, or ASD–a range of conditions that all fall under the broad term of “autism”–can be difficult to diagnose. Many behaviors, especially in small children, are subtle, little tweaks of behavior that are just enough different from the norm to warrant a closer look. Following the clues is a time-consuming and slow process–it takes hours upon hours of observation, and not everyone can afford a trained specialist (or MRI test) to do that for their child. That can mean undiagnosed and thus untreated children.

The Kinects are set up in the Institute of Child Development to track the individual children by size and the color of their clothing, and can monitor about ten children at a time. Software takes the raw visual data from the Kinects and runs it through an algorithm to look for possible markers of ASD, like an unusually hyperactive or unusually quiet and calm child. It’s not designed to replace specialists–it can’t really track some telltale signs of ASD, like a failure to make eye contact–but it could be an incredibly cost-effective early heads-up system, making sure that everyone can afford early diagnostics.