Who is Flying Drones in the U.S. and Where Are They Flying? 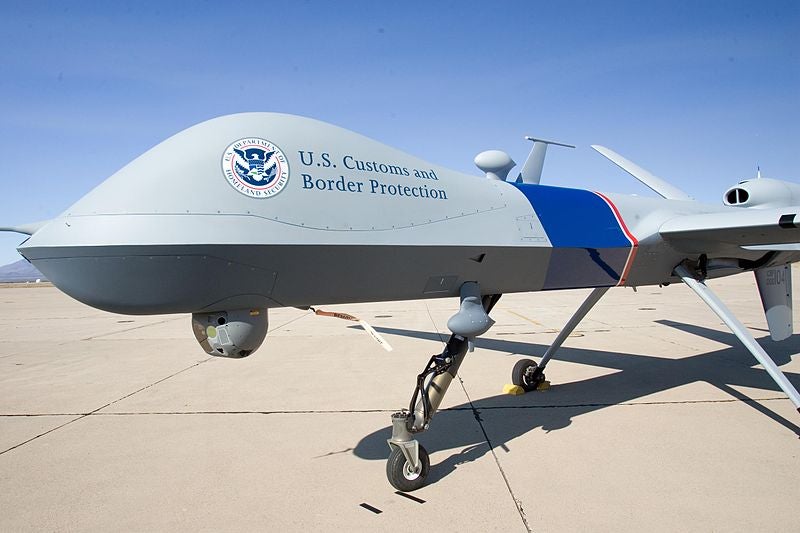 A list of current entities permitted by the Federal Aviation Administration to fly unmanned aerial vehicles in U.S. airspace says one thing very clearly: if you fear the drones, stay the hell out of Texas. The Washington D.C. area as well, for that matter. The list of Certificates of Authorization, obtained by civil liberties group Electronic Frontier Foundation, shows that even as the FAA scrambles to open up the U.S. airspace to commercial drones over the next three years, there are already quite a few of them in the sky.

Much of the list is unsurprising. Several of the COAs are granted to military branches, defense contractors or technology development agencies like DARPA, or educational institutions like the University of North Dakota or Texas A&M University. Others are perhaps more unexpected: the Ogden Police Department in Utah and law enforcement in both Houston and Arlington, in Texas. Or the City of Herington, Kan. (though the COA list doesn’t specify whether it’s the police department or some other city agency in this case).

What the COA list doesn’t include is what kind of drone each certified entity is flying or what each drone’s purpose is. Moreover, it’s clear from the numbers that some entities have more than one COA. There are just 60 universities, government and law enforcement agencies, contractors, etc., on the COA list. Yet there are about 300 active COAs, according to the FAA.

If you’re trying to puzzle out who has what drones and why from this recent reluctant release of documentation (EFF had to file a lawsuit against the FAA after it failed to respond to its Freedom of Information Act request for the COA list), your job is about to become vastly more difficult. The latest FAA budget passed by Congress requires the FAA to integrate drones into the national airspace at an accelerated rate, specifically fast-tracking drone clearance for first responders, who should be able to get clearance to fly small drones relatively easily starting sometime next month.

The bill requires full unmanned aerial system integration for commercial purposes by September 2015. Click through to EFF for a Google Map overlaid with the COA data to find the drones nearest you.