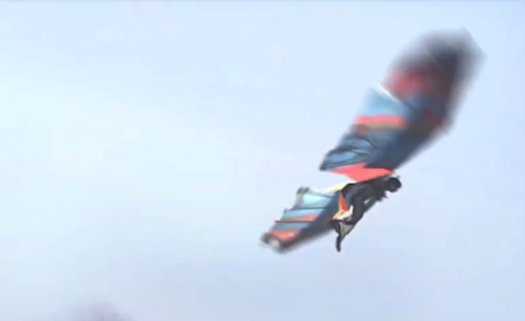 Jarno Smeets has been working for several months on his Human Bird Wings project — assembling long nylon wings powered by outrunner motors, rigging up a complicated Android + Arduino + Wii arm-waving control system — and now — according to the video he’s just published — they work! Man can fly!

Some people are somewhat skeptical that little motors, shallow flapping, and trotting along a flat field are enough to launch a tall Dutchman into the air. You can watch the video and let us know what you think.