China usually holds its military hand very close to the vest–that, or things “mysteriously” leak that it doesn’t (does) want... 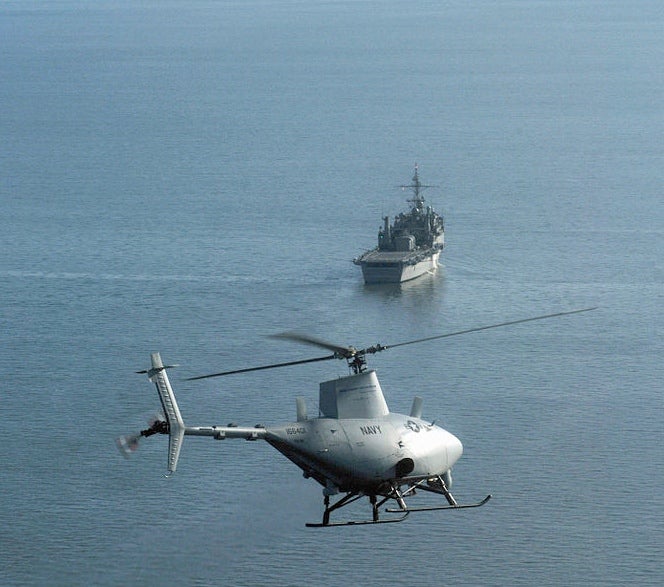 China usually holds its military hand very close to the vest–that, or things “mysteriously” leak that it doesn’t (does) want the world to know about–so we’re left to wonder why the People’s Republic has decided to publish this in the journal Advanced Materials Research. Nonetheless, it’s pretty interesting. Chinese navy researchers have plans for a new submarine hunting scheme that uses ship-launched UAVs running genetic algorithms.

Genetic algorithms narrow down a range of possibilities to an optimal solution much the way evolution does (at least in a simplified sense)–by weeding out the weaker offspring and mating the best with the best to create stronger candidates. These algorithms would take into account things like fuel economy, potential air and sea threats, and oceanographic geography to zero in on the most likely places for submarines to be moving at a given time.

Working with dropped sonar buoys, the drones would then attempt to locate enemy subs in action. Just whose subs are Chinese hunting for, and in what waters do they expect to find them? Surely this revelation by the Chinese “underwater weaponry and chemical defense department” (yup, that’s a single department) at the naval academy at Dalian couldn’t have anything to do with Taiwan, the U.S., or the Pentagon’s renewed focus on the Pacific. More at New Scientist.