Self-Powered Flying Dutchman Is Fake, Right Down to His Name 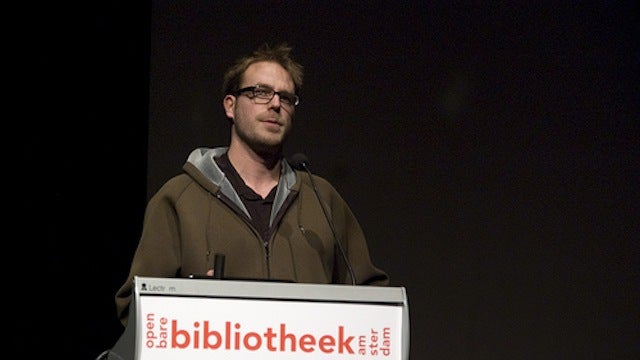 On a Dutch TV show named, with utter Dutchness, De Wereld Draait Door, the man previously known as Jarno Smeets–of the Human Bird Wing video, in which he flies under mostly his own power–confessed to faking the whole thing. Dude’s name isn’t even Jarno Smeets! It’s Floris Kaayk, and he’s a “CGI artist” with degrees in animation. Apparently the video was part of a documentary, the subject of which is unclear (but could totally be “how to fool the internet with an obviously fake video”). [via @mpoppel and @TEDchris]