According to the RIAA’s yearly sales report, which was released this week, this year for the first time Americans are... 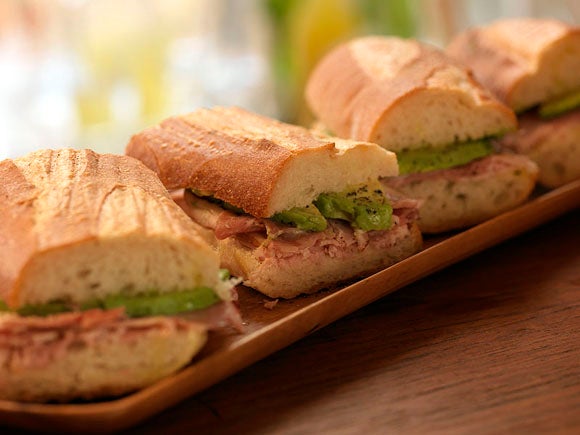 According to the RIAA’s yearly sales report, which was released this week, this year for the first time Americans are buying as much digital as physical music. Great!

But here’s the thing: people are buying digital (meaning, without a physical aspect, unlike a CD, which is also digital) music in all the wrong ways. The vast majority of this music is being bought as iTunes-style downloads. But, my friends, subscriptions are the best, most futuristic option for buying music right now–and they’re dirt cheap.

This isn’t an ad. I don’t care if you use Spotify or Rdio or MOG. (And, obviously, none of them are paying me. My allegiance is solely to you people.) But there’s no denying that this is the way we should be buying music in 2012: a pittance of a monthly fee gives you unlimited access to basically all music, ever. You can stream it from your computer. You can stream it from your phone. You can stream it from your tablet, or your TV, or your car. Any music, any place, any device, any time. It is amazing, and it’s actually sort of surprising that it only costs ten dollars–the same as one album on iTunes. And yet when I try to convince people to join one of these services, the response is often “well, if it wasn’t ten dollars a month, I might.”

Are you kidding me.

Here’s what ten dollars buys you.

* You could get one ticket for

, which is shaping up to be one of the bigger flops of the year. It’s a movie in which Tim Riggins jumps very high and kills Martian grasshoppers in a way that somehow squanders the collective promise of Tim Riggins, Mars, giant grasshoppers, and high-jumping. Or you could have a month of music. * You could buy one week of medium plain coffees from Starbucks. This is probably going to hurt my argument, but if you’re seriously doing that I would suggest holding off on a music subscription and

getting your life in order

first. If you’re drinking that much Starbucks you’ve got more pressing issues to deal with than music cost. * Cigarettes in New York are poetically priced to gouge smokers so thoroughly as to induce an existential crisis upon the purchase of every pack. A month of music is considerably better for your long-term health and is actually cheaper. You won’t look

cool but you’ll still look pretty cool. (Note: New York has the most expensive cigarettes in the country, according to

this unscientific but informative survey

. But even in states like West Virginia and Idaho, two packs’ll still run you as much as a month of music.) * At the airport, a bottle of Dasani water and a small bag of trail mix, which you will leave half-eaten in the pocket of the seat in front of you when you get off the plane, costs between nine and 12 dollars. For about the same price, bring a water bottle and subscribe to a music service. It’s environmentally friendly and you’ll be able to listen to the complete discography of Hall & Oates while you fly (assuming you’ve thought ahead and synced ever H&O album to your phone before you left the house). * Next time you need cash, try to find one of your bank’s ATMs. Because if you use someplace else’s, you’re paying for about two weeks of unlimited music–and you’re not even getting anything for your $5. With a subscription service, you could just crank “Private Eye” while you walk the three blocks to your actual bank. (Note to self: stop listening to so much Hall & Oates.) 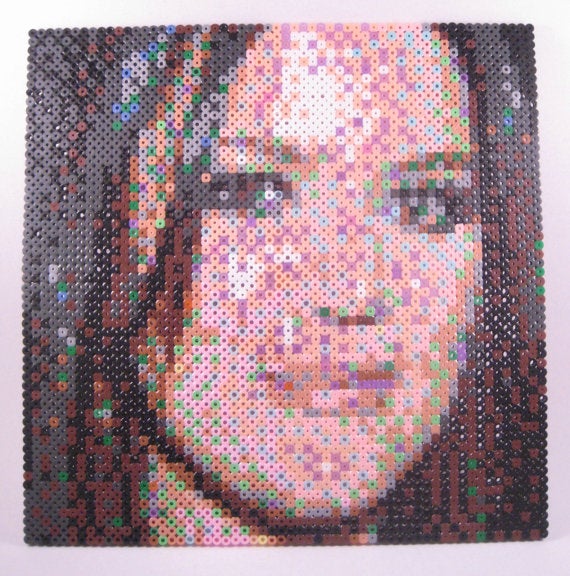