A new network of surveillance cameras will track meteorites as they enter Earth’s atmosphere, helping meteor-hunters track where the rocks... 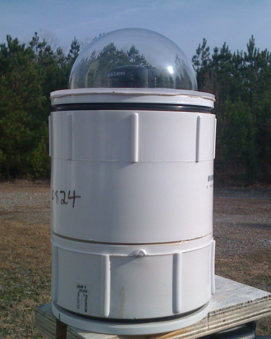 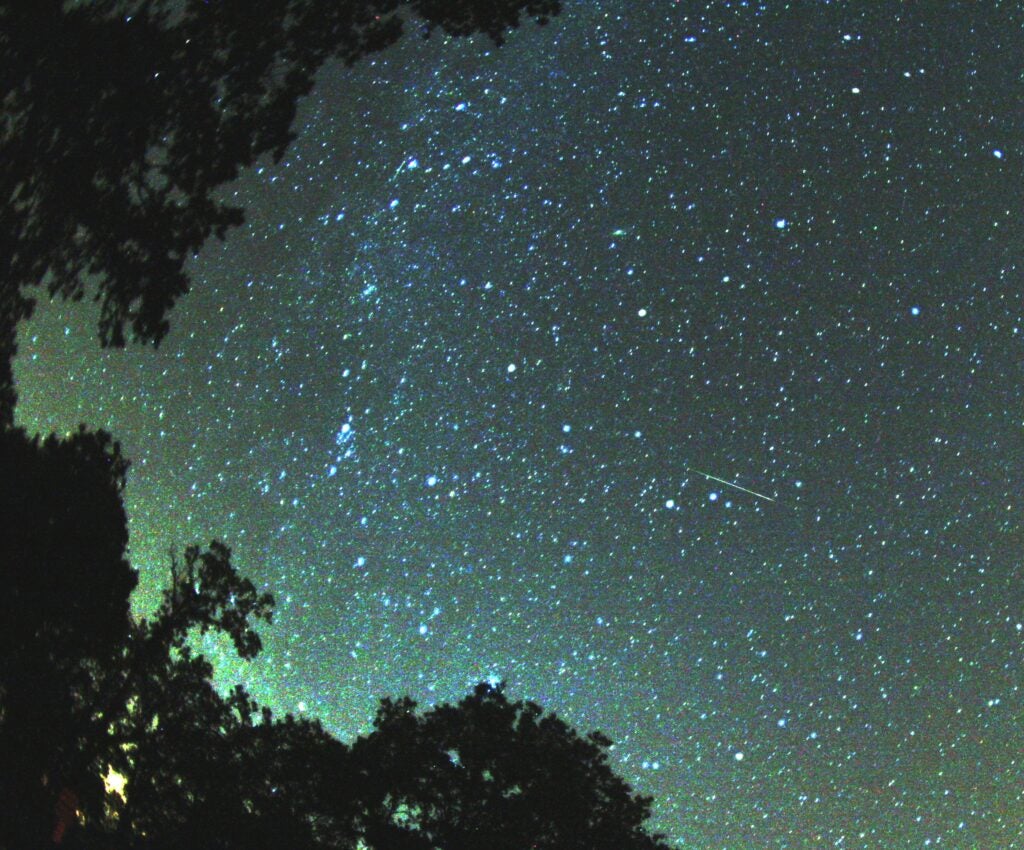 A new network of surveillance cameras will track meteorites as they enter Earth’s atmosphere, helping meteor-hunters track where the rocks land and where they came from.

So far, there are only three cameras, but astronomers hope to add a dozen more in schools and science centers, eventually broadening the All-Sky Fireball Network to the entire country. The system consists of smart black-and-white cameras that record the entire night sky, fish-eye-like.

Every day, about 100 tons of space rock fragments enter Earth’s atmosphere, according to NASA. If meteor-hunters could tell where the rocks land and where they came from, they could go pick them up and study them as if it were a free sample return mission — no round-trip space probes required, according to William Cooke, head of NASA’s Meteoroid Environment Office.

“When we collect the meteorite chunks, we’ll know their source. I could be holding a piece of Vesta in my hand,” he told NASA Science News.

Granted, most rocks will never be found, plunking into the ocean, forests or other unreachable areas. But the calculations could determine meteor speed as a function of size, which could help spacecraft designers build meteor-resistant skins.

The automated system detects meteors streaking across the sky, and records images and video along with data analysis of their trajectories. The data is updated every morning at 8 a.m. central time, and three weeks’ worth of data is available online through NASA’s Meteoroid Environment Office.

One camera is in Huntsville, Ala., another is in Chickamauga, Ga., and the third is in Tullahoma, Tenn., covering a broad swath of the southern U.S. “Nothing will burn up in those skies without me knowing about it,” Cooke told NASA Science News.

The next dozen or so cameras will be located east of the Mississippi, but Cooke plans to add more throughout the country. Here’s hoping for some cameras covering southern Nevada.