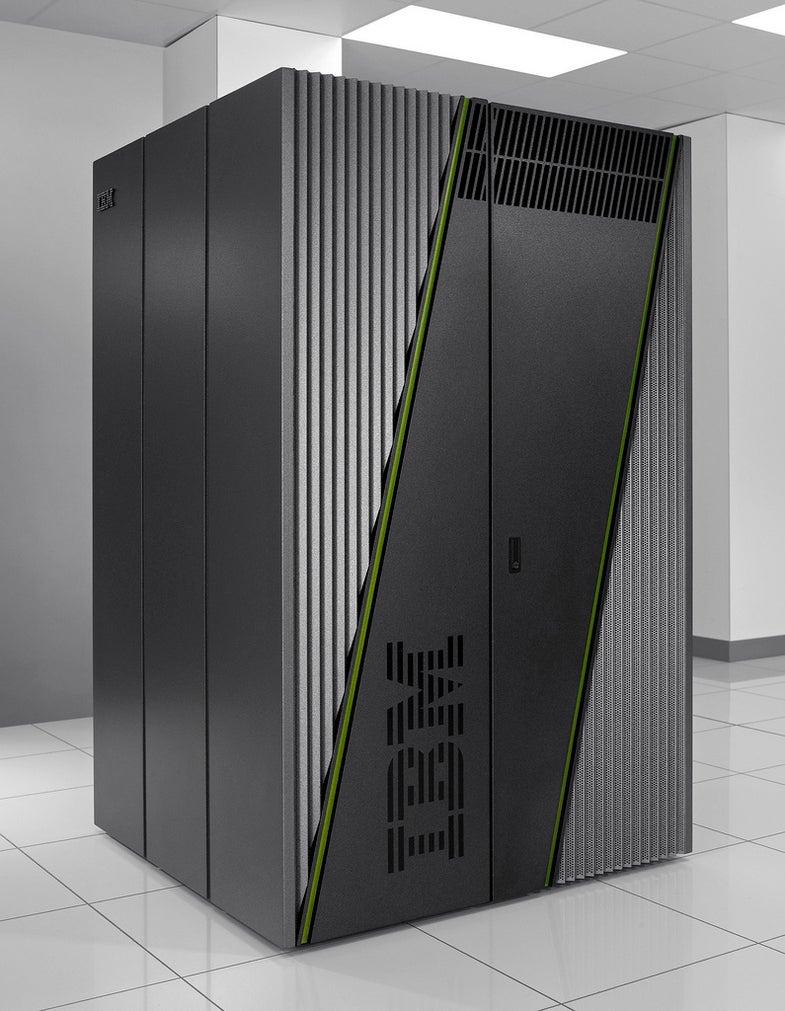 The IBM-built system, nicknamed “Mira,” will be operational at Argonne National Laboratory next year. At 10 quadrillion calculations per second, it will be twice as fast as today’s fastest supercomputer and 20 times faster than Argonne’s current model. If every person in the United States performed one calculation every second, it would take almost a year for them to do as many calculations as Mira will do in one second, according to IBM.

Thanks to improved chip designs and an energy-efficient water-cooling system, Mira will also be one of the most energy-efficient supercomputers in the world, IBM said. It runs on IBM’s Blue Gene/Q platform and its impressive specs include more than 750,000 processors and 750 terabytes of memory.

The DOE selected 16 projects to start off with, including reducing energy inefficiency in transportation and developing advanced engine designs. The system will be able to model tropical storms, battery performance and the evolution of the universe, along with other complex simulations.

IBM said Mira is a stepping stone toward exascale computing, which beats petascale computers by a factor of 1,000. Exascale computers could solve questions that have remained beyond our reach, such as understanding regional climate change and designing safe nuclear reactors.

Meanwhile, IBM is building another 10-petaflop model called Blue Waters for the University of Illinois at Urbana-Champaign’s National Center for Supercomputing Applications. And Lawrence Livermore National Laboratory is getting a 20-petaflop IBM model called Sequoia.

Mira will be operational in 2012 and scientists from industry, academia and government institutions will be able to use it.