A new technique uses electromagnetic pulses to detonate improvised explosive devices from afar, potentially thwarting the roadside bombs that have... 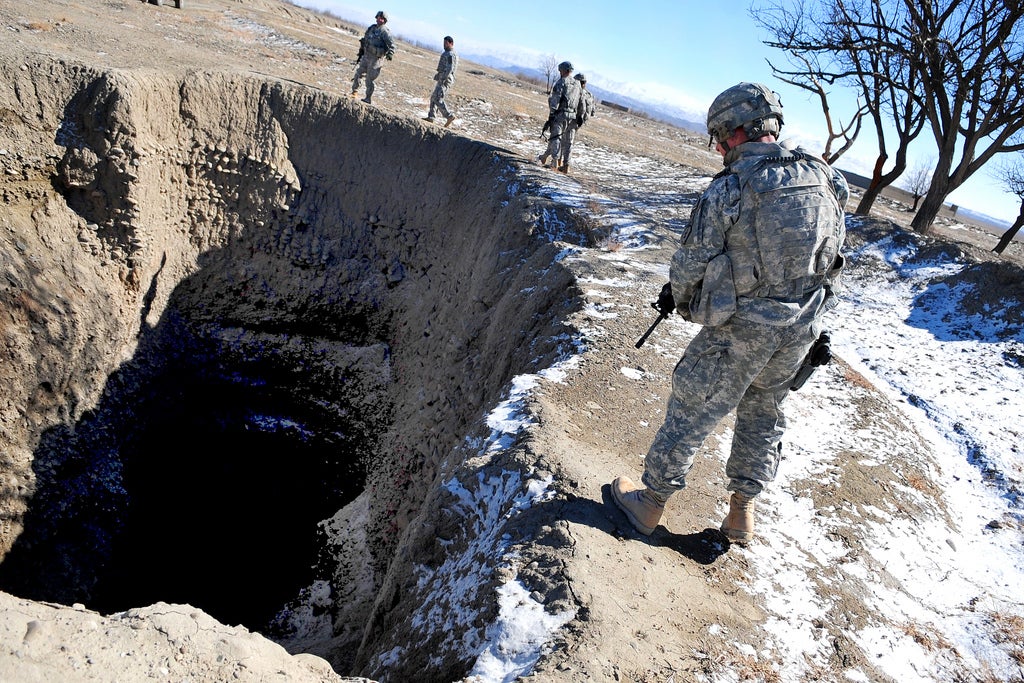 A new technique uses electromagnetic pulses to detonate improvised explosive devices from afar, potentially thwarting the roadside bombs that have been the scourge of the wars in Iraq and Afghanistan. And, lest anyone forget, the ongoing guerrilla conflicts in places like Colombia.

Two Colombian doctoral students studying at the École Polytechnique Fédérale de Lausanne (EPFL) in Switzerland came up with a remote IED detonation method that can set off bombs from 65 feet away. It uses powerful radio waves to induce electrical currents in the IED’s detonators, setting them off.

Félix Vega and Nicolas Mora had to find a way to induce a strong enough current to set off IEDs whose detonators are sometimes buried deep underground. Then they had to make sure they hit the right radio frequencies — a difficult task given that IEDs, by definition, are all different.

To scan lots of radio frequencies, the researchers used short impulses with a fast response time. But by the time the impulses reached their targets, the currents were not strong enough to detonate the IEDs, the duo’s professor, Farhad Rachidi, said in a statement.

Vega and Mora realized IEDs do have some things in common, however — their detonators operate in fairly similar frequency ranges. The team developed a system that concentrates on that range, and therefore loses less energy.

EPFL researchers tested the system in Colombia last November, using actual improvised explosives provided by a team of professional bomb disposal experts. They were able to set off the IEDs at an average distance of 20 meters, or roughly 65 feet.

The next step is designing a smaller prototype that is weather-resistant and easier to transport, Vega said.