Most Flawless Diamonds Ever Are Meant for Lasers, Not Rings 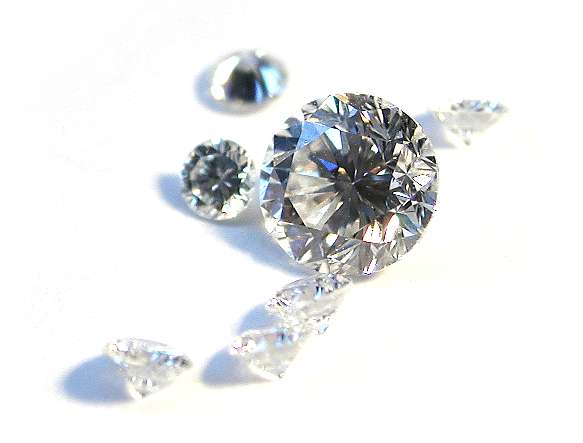 Powerful X-ray lasers may allow scientists to image tiny drug molecules or even precisely target cancer cells, but the lasers require extremely high-quality mirrors to function well. Now researchers have created a nearly-flawless diamond that can do the job, according to Discovery News.

One X-ray laser already exists in an underground facility at the Stanford Linear Accelerator Laboratory, where it spans several football fields in length. A backlog of experiments in biology, physics and chemistry has already formed, which led to the need for more X-ray lasers.

Most lasers use silicon mirrors to bounce light wavelengths back and forth, but silicon can’t reflect powerful X-rays. That’s where diamond mirrors entered the picture.

“This is a huge milestone in this type of laser research,” said Stephen Durbin, a scientist at Purdue University, in an accompanying article in the journal Nature Physics about the diamond mirror.

Jewelers can breathe a sigh of relief about these near-flawless diamonds not being available to the public, but they have already felt the pressure from other synthetic diamonds that give the mined rocks a run for their money.