After decades of experimentation, scientists can finally grow diamonds that outshine even the rarest De Beers rocks. Launch the slideshow

What: Perfect single-crystal diamonds of more than two carats
(the average engagement ring is less than a carat) churned out in a day. Scientists create the gemstones using a process called chemical vapor deposition (CVD), which grows diamond crystals one carbon atom at a time.

Why: The jewelry industry has shown great interest in ersatz versions of the 45-carat Hope diamond, but other uses could prove more lucrative. Using CVD, scientists will be able to cheaply mass-produce diamond semiconductors that are hundreds of times as powerful as their silicon counterparts.

Who: Russell Hemley of the Geophysical Laboratory of the Carnegie Institution of Washington and researchers at Apollo Diamond, Inc., in Boston, have produced the largest and some of the most flawless diamonds so far. And Europe´s Carbon Power Electronics consortium, led by Dutch diamond maker Element Six, has created a synthetic diamond diode, the first step toward working diamond semiconductors.

When: During the past year, scientists have mastered the ability to grow 10-carat single crystals with a color and clarity that surpass mined diamonds. Within a decade, they´ll also be cheaper. Expect to see the first diamond semiconductors hit the market in 2011.

How To Grow a Diamond

What To Use It For

Gem-quality synthetics of various colors [above] are not new, but large colorless synthetics are. The De Beers diamond cartel is feeling the pressure: To make it easy for jewelers to distinguish between mined and lab-bred stones, De Beers has started engraving logos on mined diamonds. * **Semiconductors

**Fast processors generate lots of heat. Silicon semiconductors break down at around 250 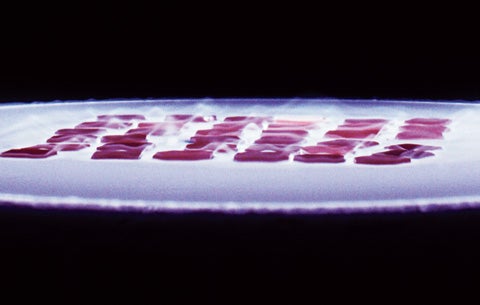 Start with a tray of flawless, button- size diamonds. Just as an oyster deposits layers of calcium atop sand grains to form pearls, these â€seedsâ€ serve as the base on which larger stones will develop. 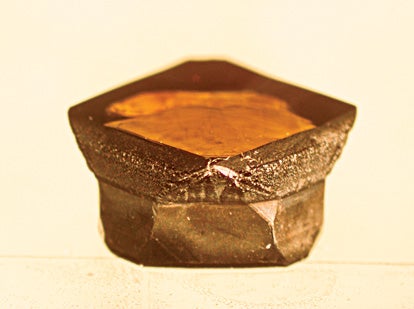 These carbon â€radicalsâ€ rain down from the cloud of hot plasma and bond to the carbon on the surface of the seed. A new diamond crystal soon begins to form [diamond and seed, shown here]. 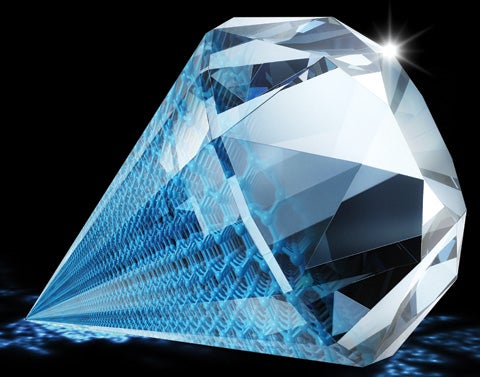 Once the diamond reaches the desired size (12 hours for a full carat), separate the newly grown diamond crystal from the seed. Cut and polish the stone like you would a mined diamond. 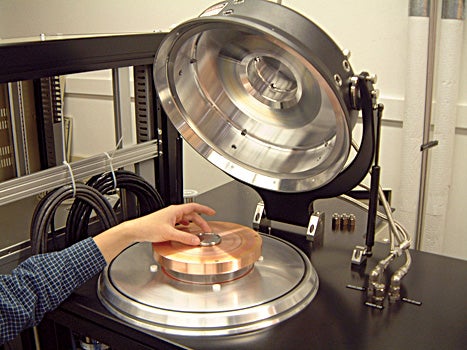 Place the seeds in a microwave chamber, and feed them hydrogen and methane gases. When the temperature hits 1,300
beer
diamonds