Intel Wants Brain Implants in Its Customers’ Heads by 2020 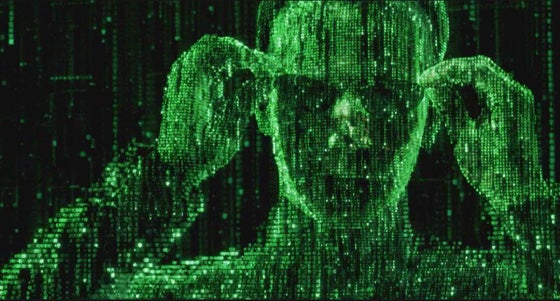 If the idea of turning consumers into true cyborgs sounds creepy, don’t tell Intel researchers. Intel’s Pittsburgh lab aims to develop brain implants that can control all sorts of gadgets directly via brain waves by 2020.

The scientists anticipate that consumers will adapt quickly to the idea, and indeed crave the freedom of not requiring a keyboard, mouse, or remote control for surfing the Web or changing channels. They also predict that people will tire of multi-touch devices such as our precious iPhones, Android smart phones and even Microsoft’s wacky Surface Table.

Turning brain waves into real-world tech action still requires some heavy decoding of brain activity. The Intel team has already made use of fMRI brain scans to match brain patterns with similar thoughts across many test subjects.

Plenty of other researchers have also tinkered in this area. Toyota recently demoed a wheelchair controlled with brainwaves, and University of Utah researchers have created a wireless brain transmitter that allows monkeys to control robotic arms.

There are still more implications to creating a seamless brain interface, besides having more cyborgs running around. If scientists can translate brain waves into specific actions, there’s no reason they could not create a virtual world with a full spectrum of activity tied to those brain waves. That’s right — we’re seeing Matrix creep.