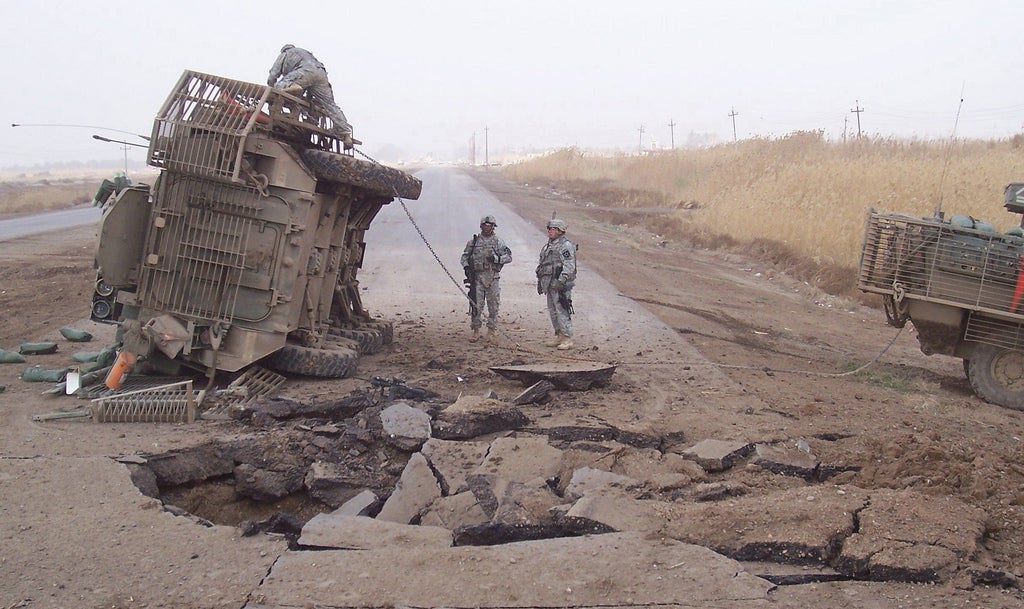 Improvised explosives used by insurgents represent the top killer for warfighters in Iraq and Afghanistan, but now soldiers have a new tool for hunting down IED weapons caches. A new software package, called SCARE, can whip up a best hypothesis for possible locations, based on locations of past improvised explosive device (IED) attacks and, somewhat surprisingly, the Shiite vs. Sunni makeup of neighborhoods.

During a test run, SCARE managed to make predictions that typically ended up within half a mile of actual weapons caches discovered by coalition forces. A prediction or “explanation” of caches usually consisted of 14 cache locations, over half of which were less than 500 meters from an actual site, or less than a third of a mile.

That success rate might not even give enough credit to the software algorithms, according to Paulo Shakarian, a U.S. Army Captain enrolled in the Army’s Advanced Civil Schooling program and a computer science Ph.D. student at the University of Maryland.

“Keep in mind, we can only compare with known caches that were found — it is possible that SCARE could have actually predicted cache sites that were not found,” Shakarian told PopSci in an e-mail. 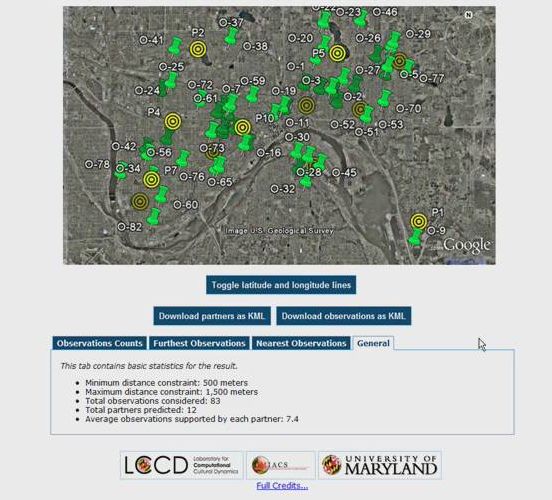 A demonstration of how SCARE might display its predictions or likeliest “explanations,” whether for the locations of IED weapons caches or church burglars.

SCARE needs three pieces of information to make its predictions. First, it looks at IED attack sites — a trial run examined a historical series of attacks in Baghdad that took place during a 21-month period sometime between 2006 and 2008.

Second, it puts a range constraint on the distance from an attack site to a weapons cache. Insurgents don’t want to attack too close to their cache, but moving explosives over greater distances increases the risk of discovery by coalition forces, said V.S. Subrahmanian, a computer scientist at the University of Maryland.

Third, SCARE can factor in cultural constraints that would limit where insurgents could have stored their explosives. Most attacks during the 21-month period came from Shiite groups with suspected ties to Iran, and so the researchers configured SCARE to rule out largely Sunni neighborhoods as possible weapons cache locations (the program can also run vice versa).

The U.S. military has tested a number of technologies for helping soldiers identify planted explosives, including an adorable unmanned helicopter and training simulations that even allow soldiers to feel the sting of getting shot. But SCARE could seriously boost the success of raids on weapons caches, and help nip the IED threat in the bud.

SCARE can currently run on a laptop and produce results in about 200 milliseconds. Its logic-driven approach is similar to how scientists create hypotheses for explaining seemingly unconnected observations, and could prove incredibly helpful for soldiers who usually rely upon human intelligence based on tips.

“The good news for soldiers is that both approaches can be used together,” Shakarian said. He would know — his current educational pursuit comes after having spent two years deployed in Iraq.