Amazon to FCC: SpaceX’s satellite expansion plan is a little much

These are the concerns Amazon cited about its competitor in space. 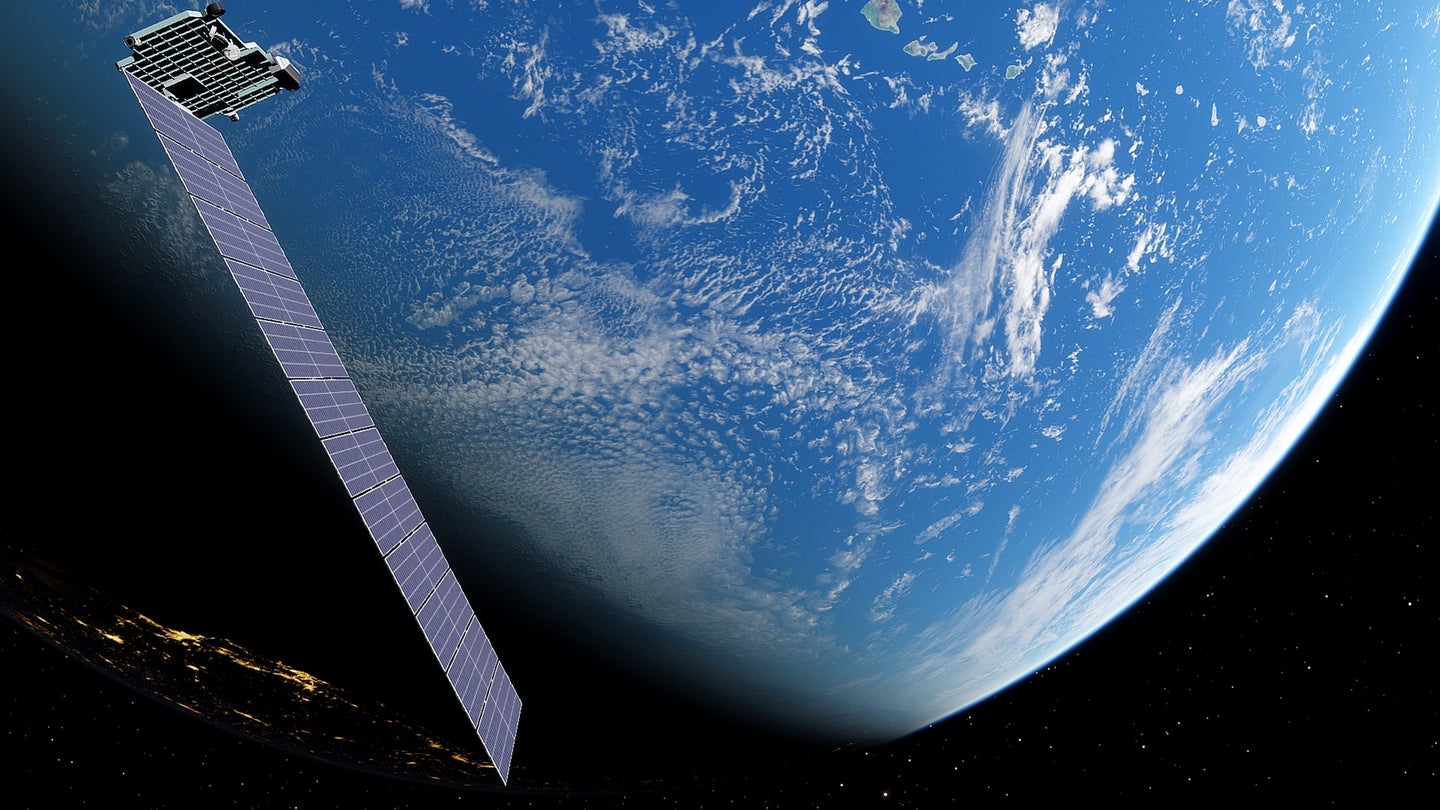 Amazon called SpaceX’s plan to send nearly 30,000 Starlink satellites into near-Earth orbit “a little much” in a letter last Friday to the Federal Communications Commission (FCC), shared by PCMag.

The company, which has its own satellite outfit called Project Kuiper, said that SpaceX’s significant expansion could impact space safety and potentially limit competitors like itself. SpaceX has not publicly responded to Amazon’s allegations or its letter.

“The Commission should proceed carefully to ensure that SpaceX’s deployment does not come at the expense of competition and innovation from other emerging NGSO (non-geostationary fixed service satellite) FSS systems,” Kuiper corporate counsel Michael J. Carlson wrote in the FCC letter, adding that, “Once launched, satellites remain in orbit for years, or even decades.”

[Related: If Earth’s orbit is so crowded, why don’t we see space junk in photos of the Earth?]

According to CNBC, SpaceX had launched around 2,700 Starlink satellites in total as of last Tuesday, which provide Internet services for nearly 500,000 people (though the exact number of current active satellites is unclear, given that some have been lost). Its August 2021 proposal to the FCC for a second-generation network would increase that by more than tenfold, cementing SpaceX’s dominance in the space. Project Kuiper, by comparison, has yet to launch a single satellite, despite having laid out its own ambitious plans last year to provide broadband to rural locales.

In the recent letter, Amazon recommends the FCC license a “subset of SpaceX’s proposed system” (as opposed to the whole fleet) to give the agency additional time to consider the “novel challenges” such a significant expansion might present. For example, Amazon believes hundreds to “more than 10,000” of SpaceX’s new satellites could be operating in the altitudes already approved for its Kuiper satellites, which could cause interference in the spectrum and “orbital overlap.” The company claims SpaceX has refused its requests for communication around these concerns as it has urged the FCC to approve its application. It also cites eight other satellite operations who have objected to the plan, including Dish Network, which is currently engaged in a public battle over radio frequencies with SpaceX.

However, it’s not just SpaceX’s competitors who have voiced opposition to the company’s ambitious satellite plans. In February, NASA, which recently granted SpaceX $69.95 million to develop its satellite communications, told the FCC it believes the sizable swarm could interfere with the agency’s science and human space missions, The Guardian reported. Scientists have also spoken out about the impact such a large swarm of satellites could have on the future of astronomy.