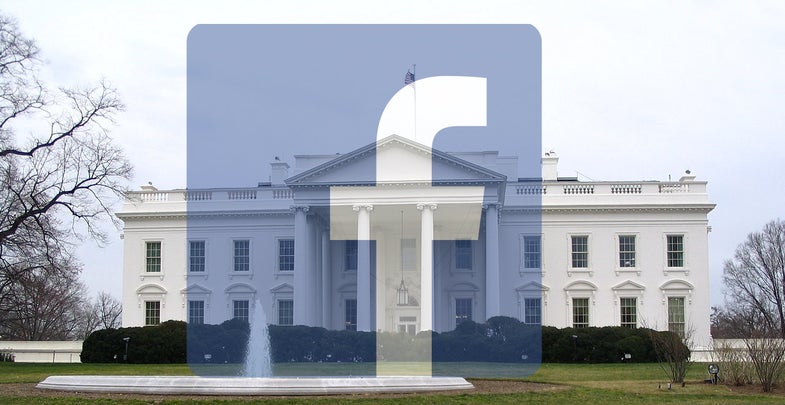 Facebook isn’t exactly a media company, but that’s like saying the ocean isn’t exactly a shipping company. Both of the former are essential ingredients to the free flow of the latter. Unlike the unsentimental ocean, though, Facebook is an entirely human construct, under human control, and rather than just carry news from publishers to readers, Facebook gets a say in how that news gets there. This matters especially when, say, employees of Facebook ask if their CEO can use the company to stop a presidential candidate from winning the office.

It is, to continue the oceanic metaphor, as though the tides themselves wondered if they should sink a certain kind of ship, and then figured out how to do so. Facebook has over a billion users, and according to a Pew study in 2014, 64 percent of American adults use it.

Of those, 30 percent get news on the site. That’s a population of roughly 73 million American adults. The largest newspaper by circulation in 2014 was USA Today, with a readership of just over 4 million. Fox News, the top rated cable news network, gets less than 2 million viewers a night. To say that Facebook dominates the media landscape is to get the perspective wrong: Facebook is the media landscape.

Facebook’s reach goes beyond media landscape, as it is in the same space the social landscape. People use Facebook for everything from coordinating Get Out The Vote drives to planning happy hours. Here’s one scenario for how Facebook could alter election turnout:

Still, we’ve seen Facebook clumsily experiment with its massive user base before. In an election, would Facebook bring that same ability to bear against a particular candidate, particularly an abhorrent one? The company says “no” for now, but it’s one of the many questions that won’t be settled by this election.