Is it safe to eat snow?

You’ll want to avoid some ‘flavors.’ 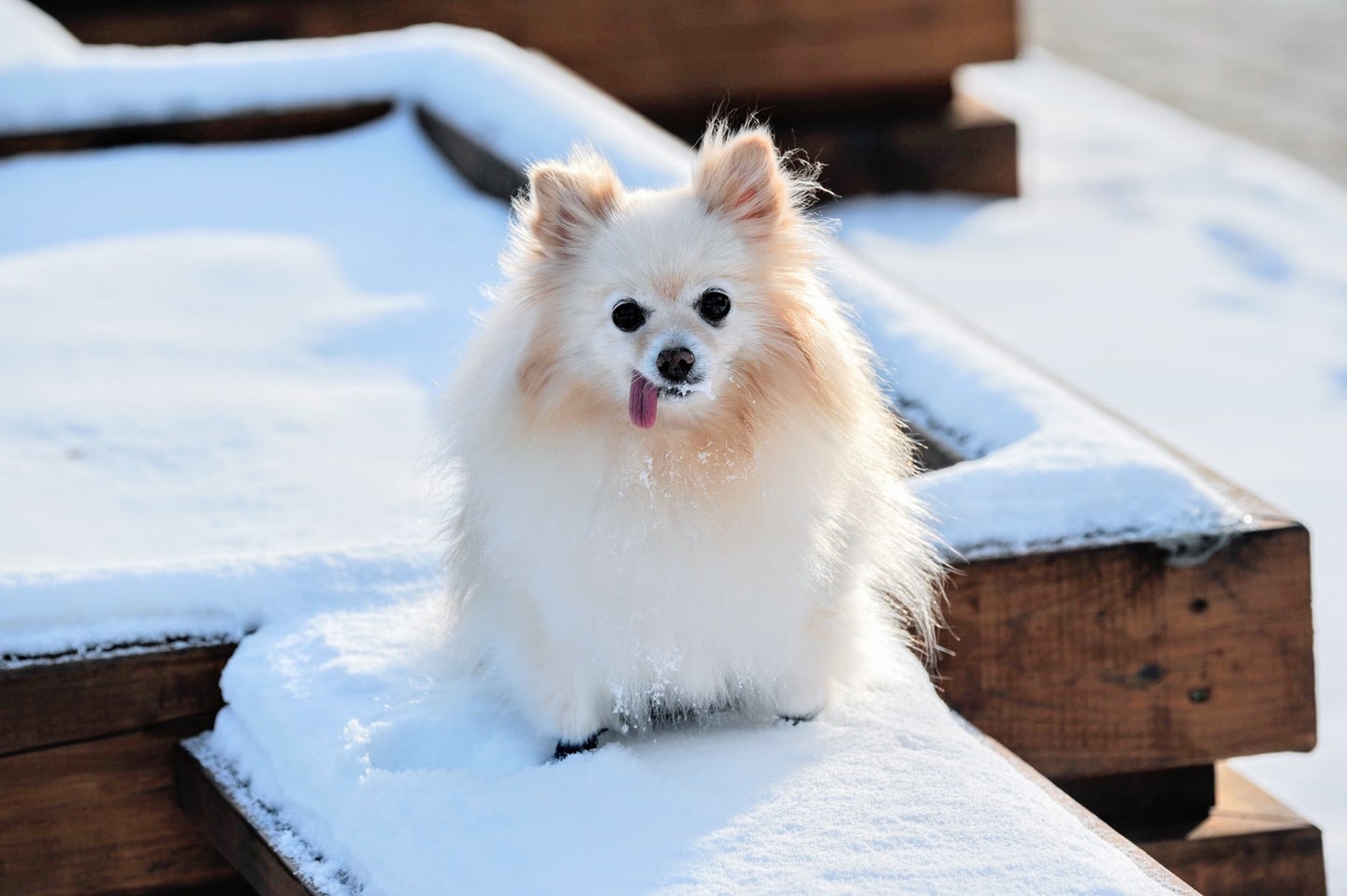 Some fluffy white stuff is hitting the Midwest and East Coast this week, creating the perfect opportunity to catch snowflakes on your tongue.

“Everyone should eat snow because it’s really fun,” says Anne Nolin, a professor at the College of Earth, Ocean, and Atmospheric Sciences at Oregon State University. Her one condition: “You have to do it with a goofy look on your face.”

Nolin, who studies snow and ice in the climate system, says most snow is just as clean as any drinking water. To make their way from a cloud to the ground, cold water molecules have to cling to particles of dust or pollen to form the ice crystals that then grow into snowflakes in a process called deposition. These, Nolin points out, are the same tiny particles we normally breathe. Plus, as snowflakes fall, they have a harder time picking up soot and other air pollutants than raindrops, which are better at picking up these particulates.

Once the snow is on the ground, it stays clean until other things land on top of it. Everyone knows you shouldn’t eat yellow snow. Brown snow is off limits, too. That’s because as snow sits around, it goes through a process called dry deposition, in which dust and dirt particles stick to the snow. And Nolin says to steer clear of watermelon snow: It might look pretty and very pink, but it’s filled with algae that don’t do great things for digestion.

So as the storm hits over the next few days, feel free to collect some fresh powder on your gloves and take a bite. Nolin recommends pairing a clump of fresh snow with hot maple syrup, a treat she used to have in Vermont.