Celestial objects you can spot from your backyard 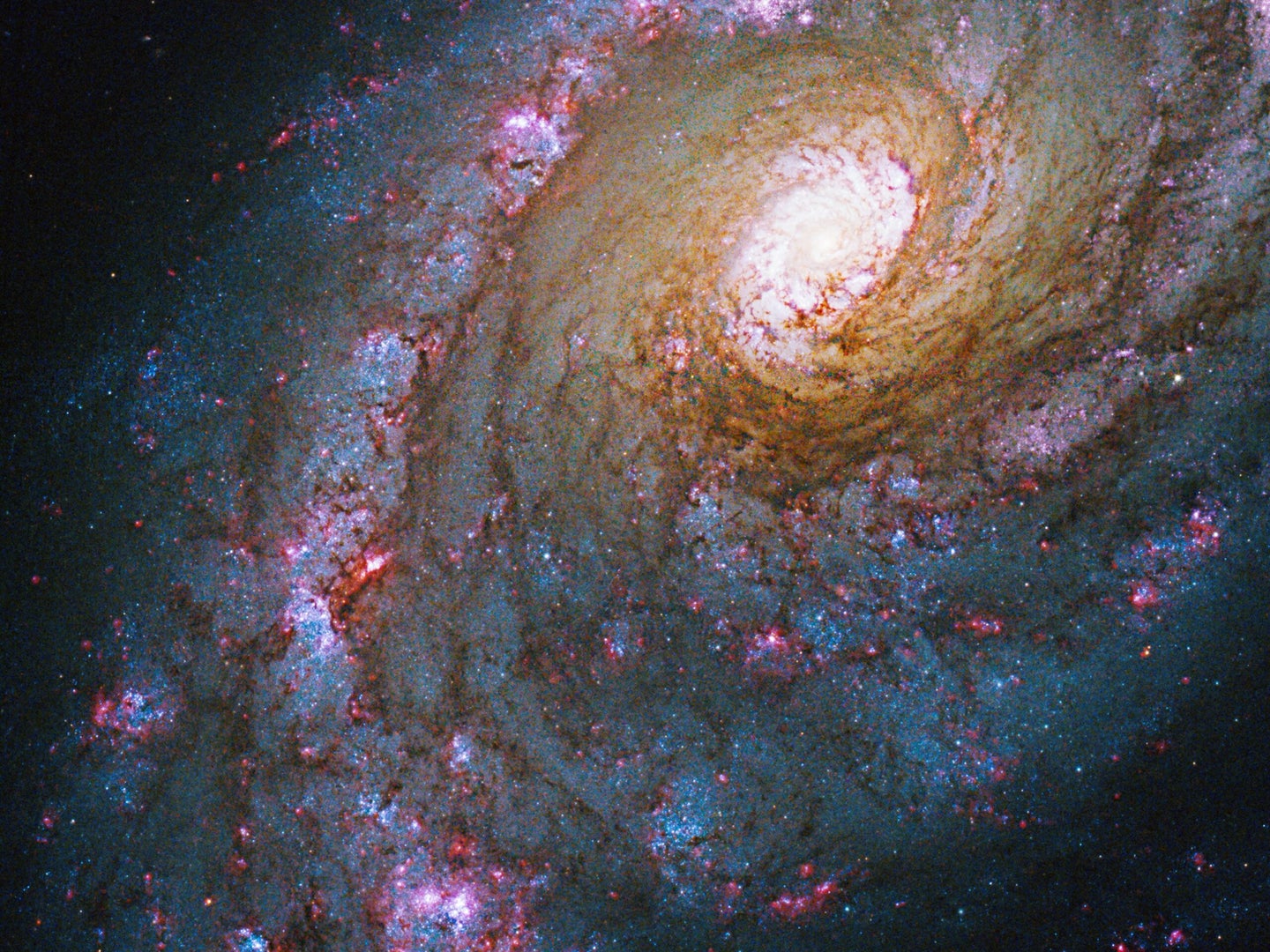 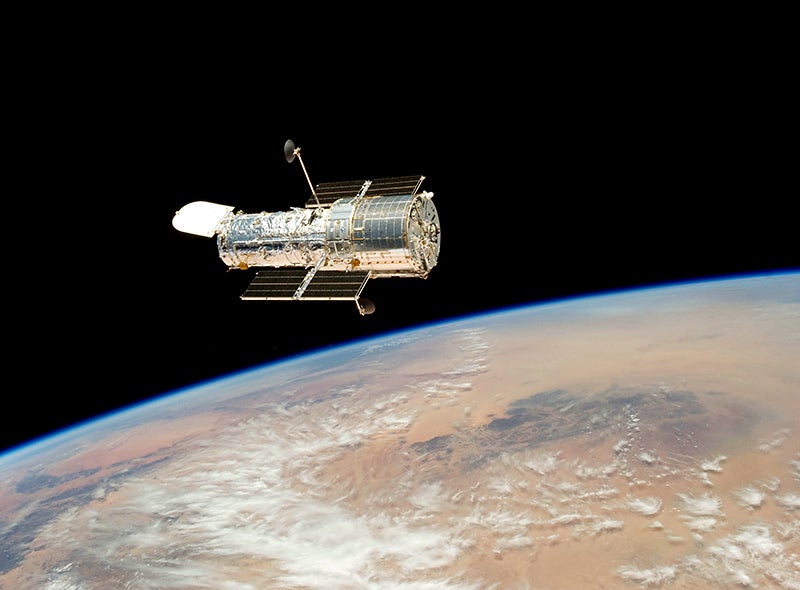 Back in April, the Hubble Space Telescope celebrated its 30th birthday. It blasted off from Florida aboard the Space Shuttle Discovery on April 24, 1990 and changed the way we view the skies forever. In the decades since, the telescope has spotted local moons, distant planets, and far-off galaxies. To celebrate the scope’s third decade, NASA released 30 new images of dazzling nebulae, star clusters, and galaxies—all taken by Hubble. The best part: They’re all objects you can spot from your backyard with a basic telescope—some you can even see with your naked eyeballs.

All 30 new images were added to a collection known as the Caldwell catalog, originally compiled by British amateur astronomer and science communicator Sir Patrick Caldwell-Moore 25 years ago. The collection contains 109 objects that can all be seen by amateur astronomers.

Below are our favorite images from the new additions. Click here to see all 30.

Caldwell 45, a spiral galaxy in the constellation Boötes

Originally discovered by astronomer William Herschel in 1784, this stunning galaxy features a ring structure at its center. That ring is a hotspot for what’s known as starburst activity, which happens in regions where lots of baby stars are born. Caldwell 45 is 59 million light-years from Earth, which really isn’t that far in the grand scheme of things—you’ll be able to spot it in spring in the Northern Hemisphere, and fall in the Southern Hemisphere without a telescope.

Also discovered by William Herschel in 1784, this object features what astronomers call a galactic bulge. It might sound suggestive, but it’s merely an area densely packed with stars, and they often contain supermassive blackholes inside. Most spiral galaxies, like the one pictured here, have a galactic bulge at their center. Caldwell 40 is 70 million light-years away in the constellation Leo, and you can spot it with a small telescope if there’s relatively little light pollution in your area.

Planetary nebulae were named as such because early astronomers thought they looked like planets from afar. But now, we know that they’re produced by elderly stars when they emit intense radiation that lights up nearby gas. The nebulas will glow for tens of thousands of years before the star inside dies, leaving behind a white dwarf—you can see Caldwell 56′s white dwarf at the center of this image. This nebula is 1,600 light-years away in the constellation Cetus, and you can catch a glimpse of it as a somewhat dim circle-shaped glow with a medium-sized telescope.

Discovered in 1861, NGC 6729 or Caldwell 58 is what’s known as a reflection nebula—a cloud of star-forming gas that lights up thanks to a young, hot, nearby star. Hubble captured this image in the visible range of the electromagnetic spectrum, so it appears as we’d see it with the naked eye. This object is 400 light-years away in the constellation Corona Australis, which makes it one of the closest stellar nurseries to Earth. You can see it with a small telescope.

This is the Coalsack Nebula, also known as Caldwell 99. It’s a dark nebula, meaning interstellar dust blocks out the glow of gas and stars behind it. Spanish explorer Vicente Yáñez Pinzón first spotted it in 1499, and it sits 600 light-years from Earth and spans about 100 light-years across. The Coalsack Nebula is pretty prominent in the night sky—you can see it without a telescope on a clear night next to the Southern Cross in the constellation Crux.

The bright, blue stars in this image are bound together in two ‘open’ clusters. That means that they are loosely drawn together by gravity, but that probably won’t last, as something with stronger gravity is bound to come by and snap them up. The two here are 7,500 light-years away and are known as the Double Cluster, located halfway between the bright stars in the constellations Perseus and Cassiopeia. You can spot the Double Cluster without a telescope, but they kind of blur together into one patch. With a telescope, you can see the two groups as distinct clusters.