Here’s what forgetting simple words says about your brain 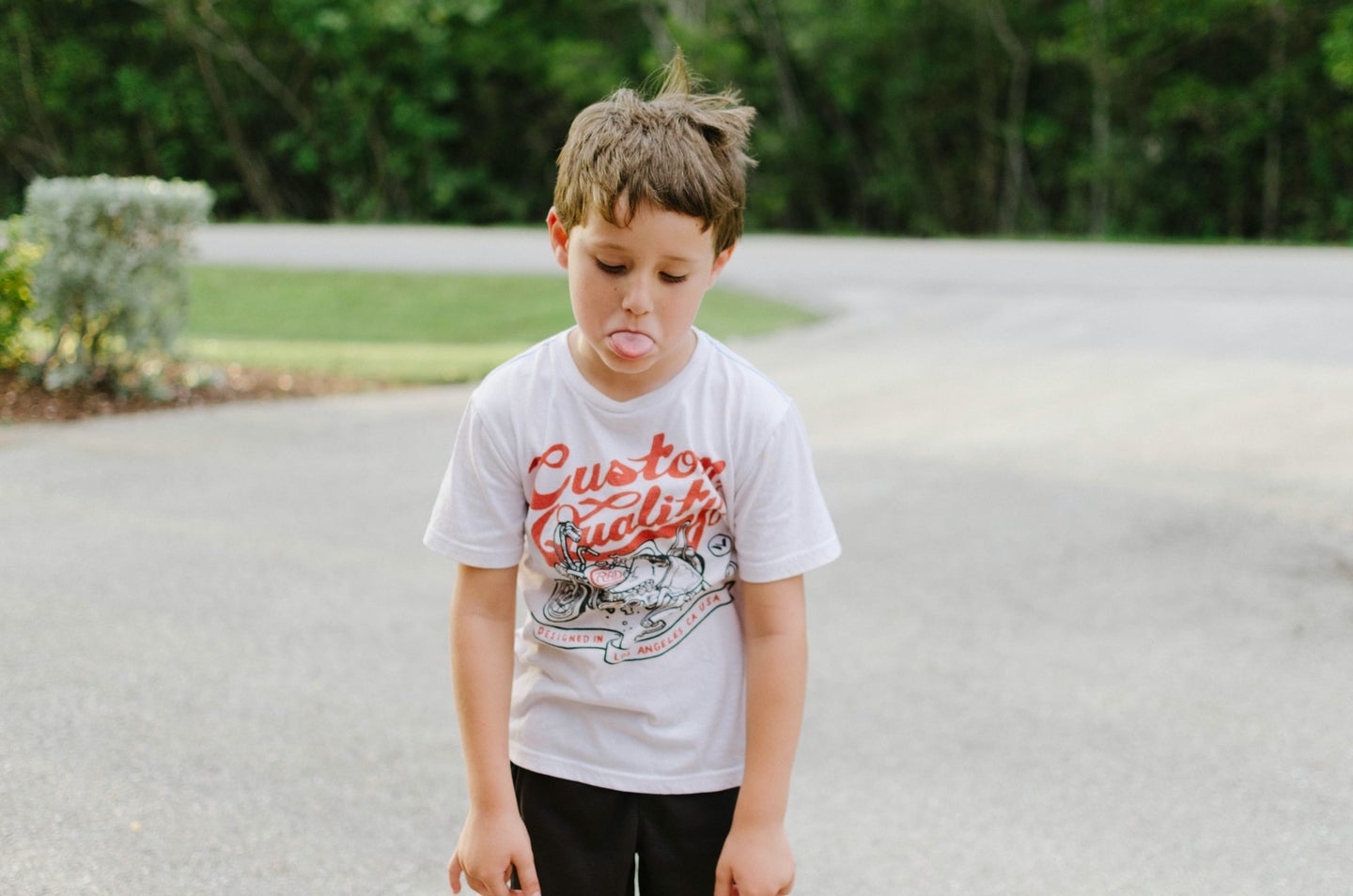 You may have trouble remembering the words, but could it be because you have too much to remember in the first place?. Hunter Johnson/Unsplash
SHARE

Roger Kreuz is associate dean and director of Graduate Studies in the College of Arts and Sciences and Professor of Psychology at the University of Memphis. Richard Roberts is a foreign service officer currently serving as the Public Affairs Officer at the US Consulate General in Okinawa, Japan. Kreuz and Roberts are the co-authors of Changing Minds: How Aging Affects Language and How Language Affects Aging, from which this article is excerpted. This story originally featured on MIT Press Reader.

Have you ever had trouble thinking of someone’s name? Perhaps you can even see the face of the person in your mind’s eye, and you would immediately recognize the name if a friend suggested it to you. Although this happens frequently with names, it’s the same for any word. It’s not that you can’t remember the concept but that you can’t find the language label for it.

Word-finding problems are an almost stereotypical aspect of the cognitive issues that plague middle-aged and older adults. These failures occur without warning for even the most familiar words and names a person knows. The most troublesome words, researchers have found, are proper nouns and the names of objects. This retrieval inability can last anywhere from a split second to minutes or even hours, and they can be exasperating. In fact, older adults frequently mention word-finding problems when asked about the annoyances of aging.

In such cases, a person is certain she knows the word she is searching for. It may seem as if the AWOL term is just on the tip of her tongue, but for some reason she can’t produce it, at least at that moment. In fact, psychologists refer to such experiences as tip-of-the-tongue (TOT) states. But are they really the harbingers of befuddlement that they appear to be?

Studying TOT presents certain challenges to psychologists who want to understand how and why such states occur. Much like astronomers who study ephemeral phenomena like supernovas, researchers know that TOT states will eventually happen, but not exactly when. This uncertainty has led to two distinctly different ways of investigating TOTs: via naturalistic methods and by experimentally inducing word-finding failures in laboratory settings.

Researchers studying word finding and TOT have tried to quantify two aspects in particular: how often these states occur, and the likelihood that they are resolved — that is, the sought-after word is spontaneously recalled by the person without external assistance (such as looking the word up or having a friend offer the solution).

Diary studies, in which people write down every time they experience a TOT state, allow researchers to assess both frequency and resolution rates. The results suggest that college students experience about one to two TOT states a week, while for people in their 60s and early 70s, the rate is slightly higher. Research participants in their 80s, however, experience TOT states at a rate almost twice as high as college students. Diary studies have shown that TOT episodes are likely to be resolved: The typical success rate in such studies is more than 90 percent.

We need to be cautious, however, when interpreting such naturalistic data. It may be the case that older adults, who are more concerned about their memory lapses, will be more likely to record such instances. They may be more conscientious about writing them down, perhaps because their lives are less hectic than those of younger participants. It may also be the case that participants are simply more likely to record resolved TOT states than episodes that are not resolved.

The alternative method for studying word finding is to experimentally induce a TOT state. A method for doing this was developed by psychologists Roger Brown and David McNeill. They found that simply giving participants dictionary definitions of uncommon English words would often trigger a word-finding failure. An example from their study was “A navigational instrument used in measuring angular distances, especially the altitude of the sun, moon, and stars at sea.” (If this example has caused a TOT state for you, sorry! The word is “sextant.”)

In this study, the participants were often able to provide the desired word without difficulty. On other occasions, the subjects had no idea what word the definition was describing. However, if they found themselves in a TOT state, Brown and McNeill asked them additional questions. The researchers discovered that, while in such a state, people can report partial information about the sought-after word, even as the word itself eludes their grasp.

For example, the participants performed far above chance when asked to guess how many syllables the word had, or what its initial letter might be. And not surprisingly, when people made errors, they often produced words that had a similar meaning. When given the definition for “sextant,” the participants sometimes responded with “astrolabe” or “compass.” However, they also sometimes offered up words that only sounded like the intended term. The definition for “sextant” also led to responses of “sextet” and “sexton.”

If we assume that sailors wielding their sextants are neither members of six-person musical groups nor gravediggers, then these errors suggest something important about how our knowledge of words is arranged in memory. Studies with older adults, however, suggest that partial information (such as the initial letter of the word) is less available for them.

As with many issues in cognitive aging, we can view the increase in TOT states as a glass half empty or half full. On the one hand, these retrieval failures can be taken as evidence of weakening connections between the meanings of concepts and the words that denote them in long-term memory. It’s also possible that the increase in word-finding problems with age reflects something very different.

Psychologist Donna Dahlgren has argued that the key issue is not one of age but one of knowledge. If older adults typically have more information in long-term memory, then as a consequence they will experience more TOT states. It’s also possible that TOT states are useful: They can serve as a signal to the older adult that the sought-for word is known, even if not currently accessible. Such metacognitive information is beneficial because it signals that spending more time trying to resolve the word-finding failure may ultimately lead to success.

Viewed this way, TOT states might represent not retrieval failures but valuable sources of information. If you are an older adult and still worried about the number of TOT states that you experience, research suggests you might have fewer such episodes if you maintain your aerobic fitness. So the next time you have trouble thinking of a word, you can also try looking for it around the block.