Ensuring that racial and ethnic data is included in CDC and local health agency reports is crucial to solving public health issues. 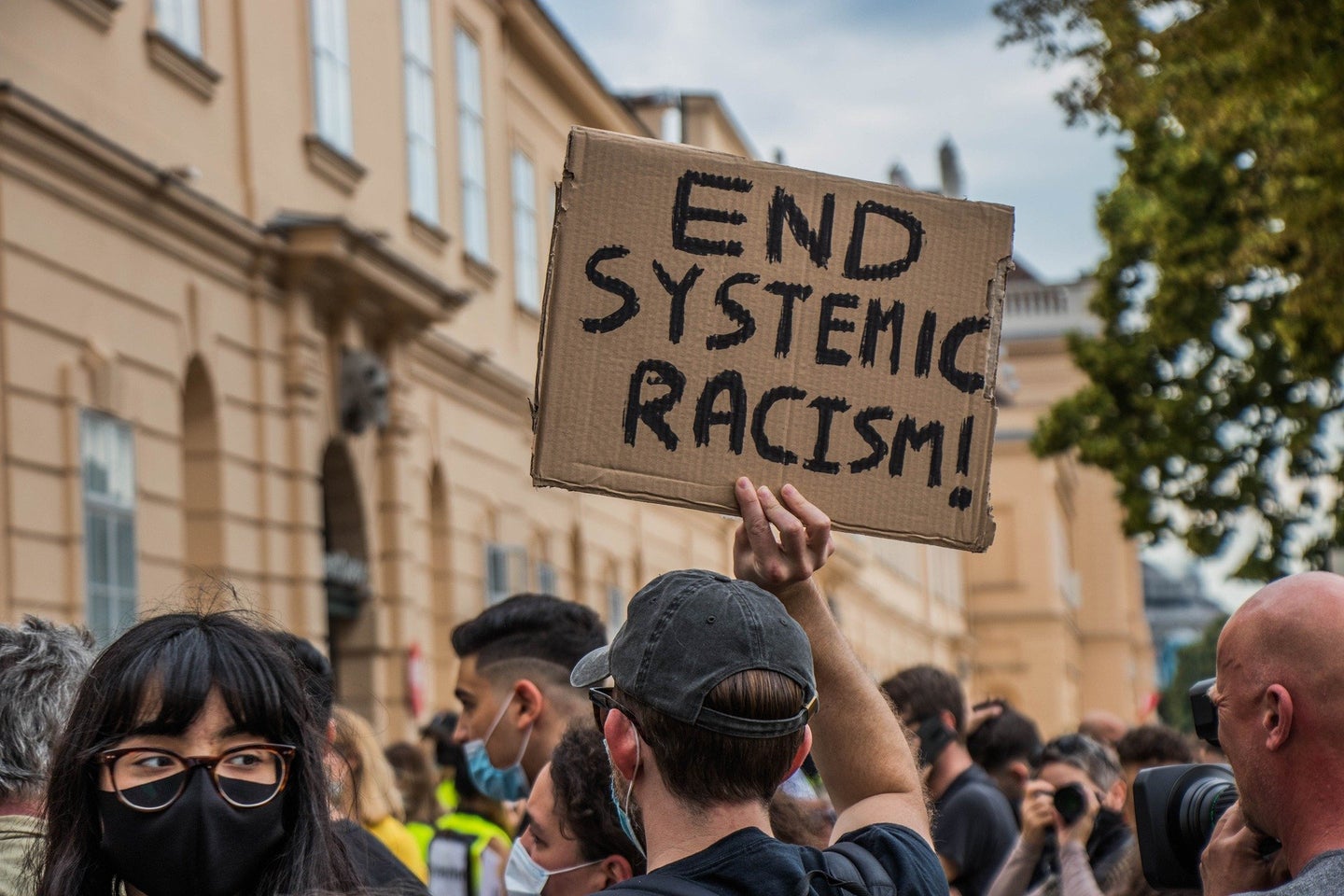 Without a doubt, racism is a public health issue. As such, tackling it requires support at every government level. Enacting change in this way also requires collecting and evaluating data. But failing to collect that needed information has been a cornerstone of American institutional racism.

“The way that we measure health is very significant, because we can tell which groups in the population are doing well, and which are falling behind,” says Henrie Monteith Treadwell, director of the Morehouse School of Medicine’s Community Voices and Men’s Health Initiative in Atlanta, Georgia. “When we look at the information, it’s clear that the health of Black people in this country is not good. We have much more incidence of disease, and it’s not improving. One of the big questions is why.”

Treadwell is a co author on a paper that looks specifically at racial health data disparities, both historical ones and those present today. This issue didn’t reach federal radar until 1985, she and her coauthors document. Then, as now, the paper notes, data collection from health and other sectors of the government didn’t include enough information to provide “a complete portrait of health by race, ethnicity, class, and significantly, gender.”

To create targeted programs to treat specific health issues—diabetes, hypertension, and oral disease, Treadwell says, are three that need urgent attention across the Black community—in specific populations, healthcare practitioners need proper demographic information about the population they are seeking to target: age, gender, sex, ethnicity, and race all provide important information about the specific people in a demographic and whether their health outcomes resemble those in other demographics.

In the United States, we know that people of color generally fall behind the white population in health outcomes, and Black Americans fall far behind. “It costs all of us a great deal to have such a high level of disparities in health in our community,” says Treadwell.

That’s being made very public now, with COVID-19. But even here, the data being collected obscures race. Concerns about gaps in COVID-19 data collection have led groups to form a coalition, #WeMustCount, specifically around the issue of ensuring that racial and ethnic data is included in what the CDC and more local health agencies report.

“While we have an incomplete picture of the toll of COVID-19, the existing data reveals deep inequities by race, most dramatically for Black Americans,” notes APM Research Lab, one of the groups that has taken upon itself to obtain and aggregate racial data from local health agencies. Some data, such as for Indigenous people, can’t be accurately tracked at all on a national scale, since it’s sorted into an “Other” category that offers no clear information.

“It’s a way of continuing to have the problems that we see. If you don’t count it, you cannot address it,” says Treadwell. “It’s not just the CDC: Many states refuse to collect data by racial groups.” While institutional racism undoubtedly plays a large part in this refusal, it’s worth noting that it’s actually quite difficult to collect health data on race and ethnicity, and states would have to actively prioritize doing so in order to get that data. America’s uneven health system also doesn’t help.

But there’s a strong imperative to gather more data and to start using the data we do have to define policy. The CDC’s own information shows that Black Americans have significantly higher rates of things like hypertension and infant mortality compared to white Americans, along with significantly lower rates of health insurance.

Treadwell and her colleagues note that data we have “[makes] invisible the demographic divides that are imposed by race, poverty, personal circumstance including years of incarceration or legal status in the United States, homelessness, those exiting foster care with no adult guidance or family, and other variables.” In other words: The health system doesn’t study those who most need its interventions.

The lack of data collection stretches far beyond healthcare, but these other areas that are lacking this necessary data have implications for public health. Take the Internal Revenue Services, which doesn’t track race or ethnicity on tax returns. “We use taxes as an important part of our social welfare system,” says Jeremy Bearer-Friend, a George Washington University law professor who studies the tax system. Without data on race, it’s nearly impossible to see if the subsidies offered by the tax system are being equitably distributed.

For instance, Bearer-Friend highlights the employer portion of healthcare premiums. Technically, this isn’t counted towards your gross income when you file your taxes. “It’s actually a subsidy from the federal government,” he says. But without racial data, there is no way to know whether that subsidy is being equally shared. We know from other forms of data collection that Black Americans are less likely to have health insurance, but if racial data was part of the information the IRS had, we would be able to say a lot more about who is not getting that federal subsidy and how.

But no matter how much information we have, we also need action from policy-makers who can actually invest money and resources into change. Historically and today, Treadwell says, that political will has been absent. Politicians perpetuate the unequal status quo, she says, “by refusing to see the differences that are obvious if you go to the cemetery.”