Bullying is a huge issue for teens with different sexual orientations and gender identities, but schools can help. 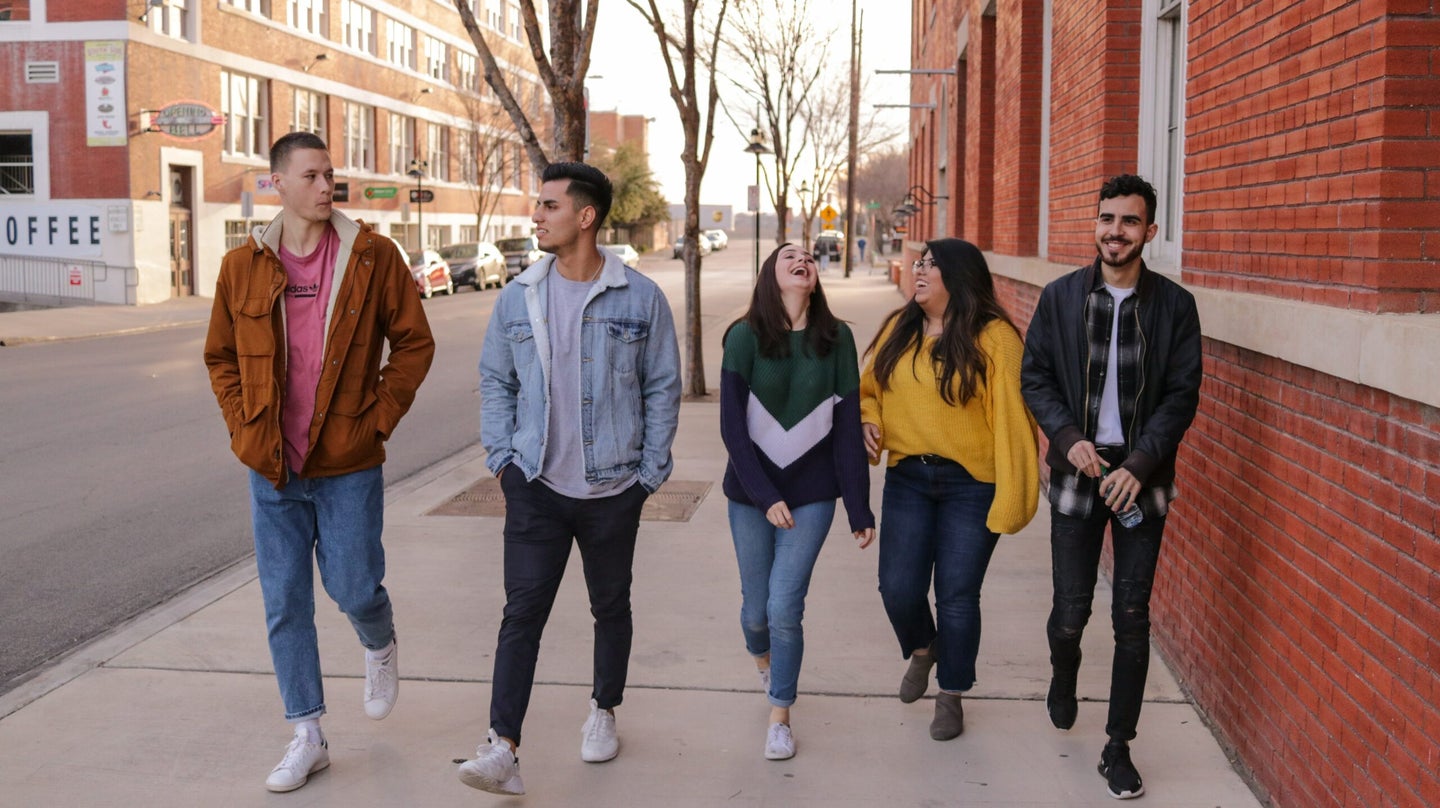 Teens can be targeted for race, religion, and weight on top of their LGBTQ+ identity. Eliott Reyna/Unsplash
SHARE

Many kids experience bullying in their lifetime—some estimates show 20 percent of youth aged 12 to 18 have grappled with it here in the US. But for LGBTQ+ youth, those numbers and resulting health risks are even higher.

A new study of more than 29,000 LGBTQ+ teens nationwide shows that 91 percent of them had been bullied at least once. What’s more is that these individuals weren’t just picked on for their sexual orientation or gender identity: At least 73 percent of them reported being targeted for reasons other than their queerness, including race, disabilities, and body weight among others.

“There’s so much data at this point that shows that there are these health disparities for LGBTQ youth,” says Leah Lessard, a psychologist at the University of Connecticut and main author of the paper, published in the American Journal of Preventive Medicine. “And we know from other research that bullying can ‘get under the skin,’ so it takes a toll not just on psychological health but also physical health.”

Lessard is referring to the well-documented health disparity between queer and non-queer individuals that emerges during adolescence. In her research, she found that LGBTQ+ youth experience a higher risk of depression, sleep troubles, eating disorders, and suicide starting as early as middle school, largely because of more frequent bullying.

Lessard’s paper is one of the first to really pinpoint bullying at the intersection of queerness and other traits. In addition to looking at sex at birth, gender identity, and sexual orientation, she and her team surveyed English-speaking volunteers about whether they’d been disparaged for disabilities, race, or body weight. The adolescents then reported how often they experienced bullying for each marker, and whether they suffered from depression, sleep problems, stress, or unhealthy weight-control behaviors like purging. “There’s a tendency to just focus on one social identity at a time,” Lessard says. But identity is nuanced, she goes on to explain, and all of those nuances contribute to social and physical health.

On the more positive end, the research showed that the presence of gay-straight alliances or genders and sexualities alliances (GSAs) at schools was associated with less bullying across the board.

GSAs are student-run extracurricular groups that create a space for community, awareness, and support for LGBTQ+ youth, says Cathy Chu, the Director of Youth Organizing at GSA Network, a nonprofit that helps kids and teachers establish their own chapters. Since its founding in 1998, it’s launched more than 4,000 local chapters at schools.

Chu says that for anyone who’s worked with bullied children, especially those who identify as queer, it’s not surprising that LGBTQ+ kids are harrassed for a slew of reasons. “Bullying targets difference,” they say. “I think it’s hard to pull out these different identities like weight, disability, etc. when those characteristics can also often really be tied to gender and race. They’re all traits that affect when someone is seen as valuable or not.”

Changing the perception around “others” and belonging is a big reason why GSAs can be so impactful, Chu says. The groups don’t aim to herd LGBTQ+ students together for them to exist separately—they emphasize that concept of alliance and engage allies to be active in their schools. “The research in the past has pretty continuously shown that schools with GSA clubs on campus are not just safer for LGBTQ+ students, but also for everyone,” they say.

In fact, a 2013 study showed that students in schools with GSAs smoked less, drank less, and reported fewer attempted suicides, regardless of whether they were queer or not. Another study showed that LGBTQ+ youth whose high schools had GSAs reported lower alcohol use, depression, and general psychological distress.

“GSAs are really changing the climate of the school, and that makes it just an overall more accepting place,” Lessard says. If you want to minimize health risks in your adult population, she adds, you have to stop the disparities from widening in teens.

Chu notes that there’s a growing awareness around the importance of alliances and social support for youth. But they also point out that during the pandemic, schools have struggled to create virtual spaces for LGBTQ+ students that feel private and safe. When there are so many kids out there who lack support at home, there needs to be ways other than GSAs to keep them from feeling more isolated than before.