Get around your phone more quickly than you already are

There’s no time to waste. 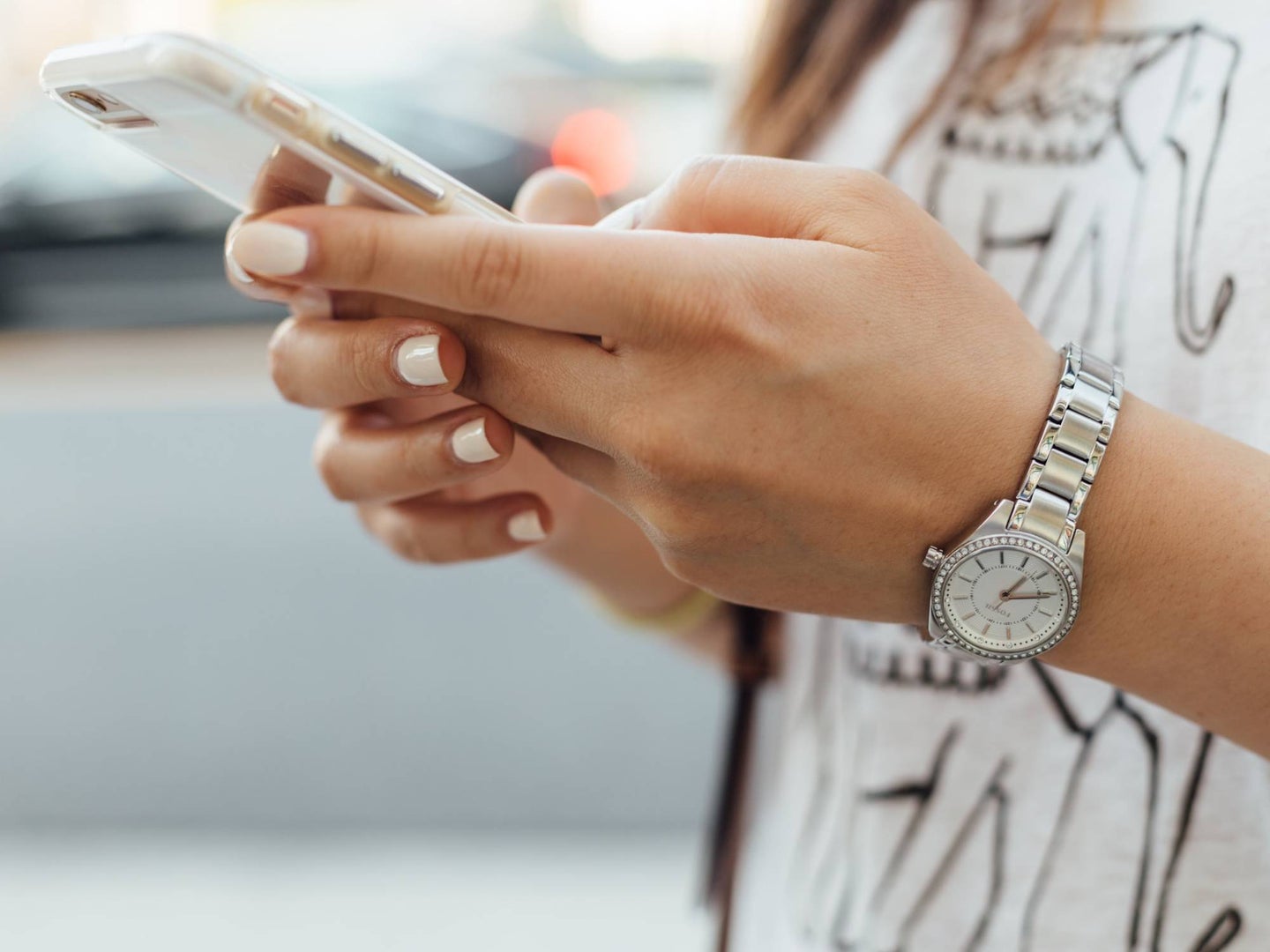 A great way to reduce screen time is to simply be faster. Paul Hanaoka / Unsplash
SHARE

We spend a lot of time on our phones, so finding time-saving shortcuts can help us get more stuff done or free up some precious minutes to enjoy anything that doesn’t require staring at a screen.

The right Android and iOS shortcut might prevent you from missing your train by helping you send that email faster. Or it might be the difference between missing a memorable moment and snapping it for posterity with your phone’s camera.

There are all kinds of ways to get around your phone more quickly. It’s just a question of finding them and working out which are most useful to you.

You’re most likely aware of the key gestures required to get around your phone, but it’s worth double-checking. Did you know you can tap, hold, and swipe down just a touch on any iPhone home screen to bring up the Search bar? It might be quicker for you to find apps, emails or websites this way.

Sticking with iOS, swipe up from the bottom of the screen and hold to see apps you’ve used recently—browse through them or tap on one to jump right to it. With an app open, swipe left or right on the home bar (the thin line at the bottom) to jump between your recently used apps in a flash.

Meanwhile, if you need quick access to the camera from the lock screen you can just swipe from right to left across the display—you don’t have to use the camera icon in the lower right-hand corner. You can also access the camera quickly from the Control Center, via a swipe down from the top right of the screen when the phone is unlocked.

Most of the iPhone gestures have now been carried over to Android too. On Google-powered devices you can also swipe up from the bottom and hold to see recently used apps, or swipe left or right along the home bar at the foot of the display to quickly jump between open apps.

When it comes to a speedy camera launch, most Android phones let you double-tap the power button to launch the camera. This works on the lock screen, the home screen, and inside any app, so it’s a shortcut you can rely on when you absolutely have to take a photo.

Whether you’re using Android or iOS, there’s one handy zoom gesture you might not know about that works in just about any mapping app (and quite a few other apps too). With one finger, double-tap and hold on the screen, then move your finger up or down to zoom in or out.

Use Google Assistant and Siri

Your phone’s digital assistant isn’t just there to answer questions and serve up trivia—sometimes speaking to your phone will be quicker than typing and swiping on its display.

Whether you have the Google Assistant or Siri, you can manage your network connections by saying “turn Wi-Fi off” or “turn Wi-Fi on,” which works with Bluetooth, too. You can also launch the camera app on Android and iOS by saying “take a picture” (on Android, the timer will be automatically on and the app will snap the picture after 3 seconds).

Google Assistant and Siri can also help you get around your apps—just ask them to open the one you want. Some apps  support more direct commands, saving you a lot of time tapping and scrolling. Spotify is a good example, and commands such as “Play my daily mix on Spotify” will work on both Android and iOS.

The assistants developed by Google and Apple can help you place calls, send texts, set alarms, and log reminders—the voice commands for these functions are pretty much what you would expect. All these shortcuts can help you save time by doing things on the go, or by saving you time that you would otherwise spend opening up apps, scrolling through menus and typing out text.

These platforms can also be configured to do several tasks based on one command. With the Google Assistant, for example, open the Google Home app (download it here if it’s not installed), then tap Routines and Manage routines. You could have it switch all your smart home devices off with a single command.

Siri has a similar feature called Shortcuts—it should appear as an app on your iPhone, but you can also download it here. Shortcuts lets you combine automated actions, such as sending a text to a partner letting them know you’ll be home soon—it’ll send with one button press, saving you typing time.

Navigating your phone and typing

A long press on any app icon on the home screen on Android or iOS will reveal some useful time-saving shortcuts. You’ll typically get options to jump straight into your playlists with a music app, or get quick links to your favorite contacts on a messaging app, to name a couple examples. Try it with the apps you’ve got installed and see what shows up.

For quicker access to websites that you visit all the time, you can set up links to them right from the home screen. In Safari on iOS, tap the share button, then choose Add to Home Screen; in Chrome on Android, open up the menu (three dots, top right) and then tap on Add to Home screen.

You’ll find some useful shortcuts inside apps as well. With Safari on iOS, instead of just tapping on the back button (lower left), tap and hold instead—this will give you a full rundown of the tab’s history, so you can quickly jump back several pages rather than returning to the most recent one.

In Chrome for Android, you don’t have to switch to and from the tab overview screen to jump between the browser tabs you’ve got open—just swipe left or right across the address bar with your finger, and Chrome will switch tabs accordingly.

Both Android and iOS now support swipe-to-type, which you may find works quicker than regular typing—but it really depends on your dexterity and what you find comfortable. Just tap and hold on the keyboard when it pops up in any app, then slide your finger across to the keys you want to press without lifting it.

Speaking of typing, tools like autocorrect and predictive text can save you a substantial amount of time. Activate these features by going to System, Languages and input, and On-screen keyboard in the settings for Android; or to General and Keyboards in the settings for iOS. Once you do so, there are even more ways to make your typing faster and eliminate typos.