Your phone’s home screen can hold more than just apps. Here’s what else you should add.

Break free from the grid. 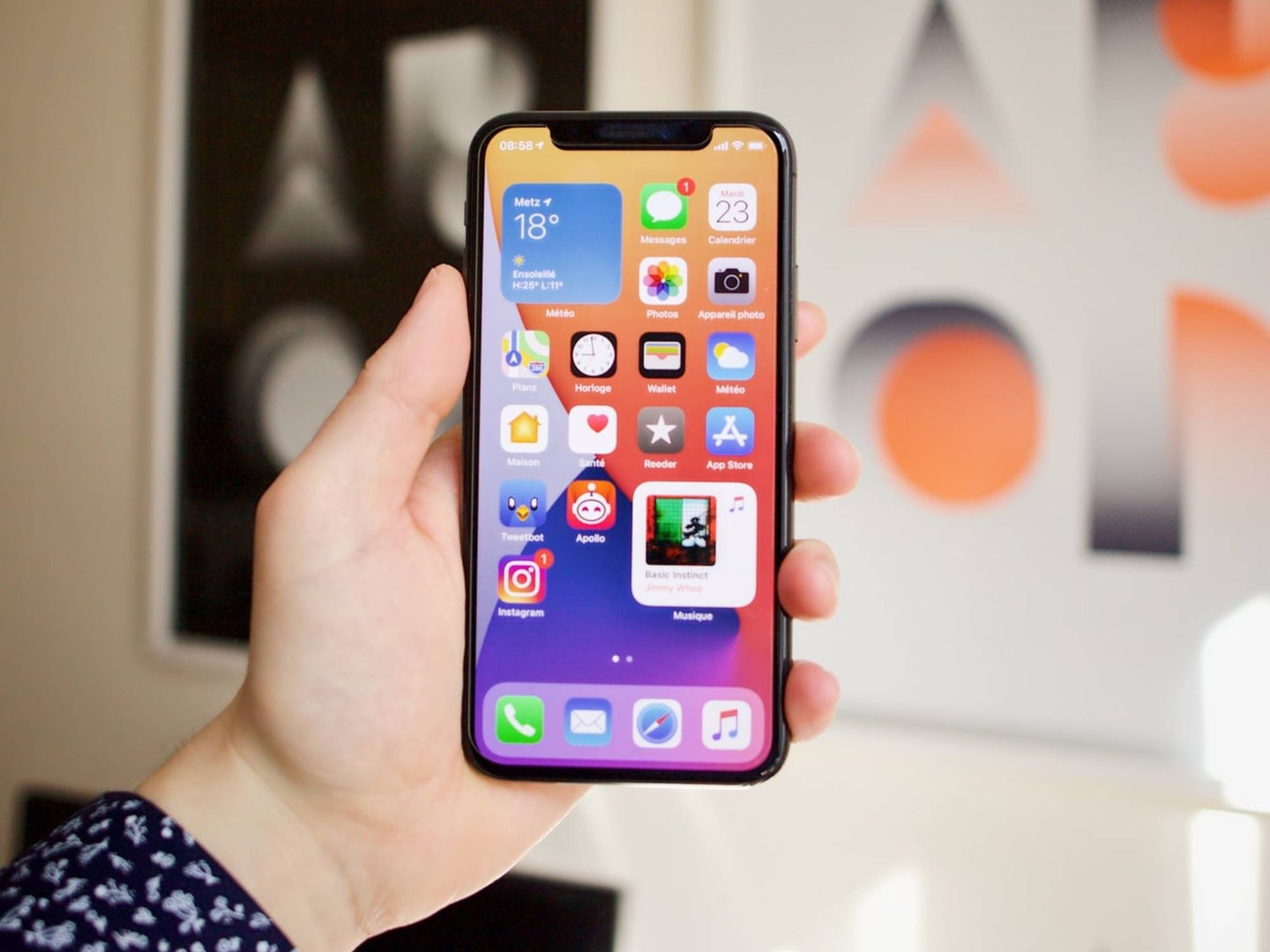 Why diving into every app when you can get what you need at a tap or a glance?. David Grandmougin / Unsplash
SHARE

You spend a lot of each day staring at your phone’s home screen, so it’s natural you’d want it tailored precisely to your needs—with the right apps, shortcuts, and settings just a tap away.

If you’ve never dug deep into the options available on your phone, you might not have realized that your home screen is able to display more than just apps. You can get links to specific functions, or your favorite websites, or at-a-glance widgets for easy access. This means you’ll be able to get stuff done faster, and spend less time scrolling and swiping for what you need.

Adding an app shortcut to a home screen on Android is easy: Tap and hold on an app icon, and as soon as you move it you’ll see your home screens appear. Place your app where you want it, and if you need an extra home screen, drag the app to the right of your current last one.

Widgets can make your life easier by giving you key information from inside an app, without you having to open it up, and they can also offer quick links to controls, like play and pause for a media player, for example. Tap and hold on a blank area of any home screen, then choose Widgets to add one—you’ll see a list of everything available  to you from all the apps currently installed on your device.

To move a widget within a home screen, or from one to another, tap, hold, and drag it  exactly like you would a regular app. If you then tap, hold and release a widget, you can resize it, though keep in mind not all of them have this capability.

Some widgets don’t show information from inside an app, but give you quick links to certain features inside it. If you’ve got Google Maps installed, for example, look for the Directions widget under the Maps on the widget list. No matter where you are when you tap it,  it will quickly launch directions to a specific place previously saved, like your home or your office.

Other similar widgets let you jump to a particular screen in Android Settings, for example, or create a new document in Google Docs, without having to scroll through several menus first. Which ones are available to you will depend on the apps you’ve got installed.

Adding a link to your favorite websites to your home screens is easy, too. Start by opening it in Google Chrome, then tap the three dots up in the top right-hand corner of the screen, and pick Add to Home Screen. Choose some text to go with the icon, and you’ll have a web shortcut you can drag into place like an app or a widget.

The easiest way to remove items from your home screens or to change their positions is to tap, hold, and drag an app icon or widget. You can then choose a new position for whatever you’ve just picked up, or drag it to the Remove button at the top of the interface to delete it from the home screen.

After years of refusing to do so, iOS supports widgets now as well. If you tap and hold on a blank area of any home screen, you’ll see a + (plus) button in the top left corner. Tap this to see all the available widgets from the apps you currently have—you can then tap and swipe to choose the widget you’d like to add, and then either tap and drag it, or pick Add Widget to drop it into place.

As on Android, widgets on iOS can give you deeper links into specific parts of an app. The Apple Notes widget, for example, lets you set up one-tap access to a particular folder inside the Notes app, while the largest of the Apple Maps widgets lets you look for places like coffee shops or gas stations in the nearby area. It’s worth taking a look at all the different widgets available for each app to see what works best for you.

You can also choose Shortcuts from the widget selection screen to get at your Siri Shortcuts, which gives you plenty more options to pick from. Any Siri Shortcut that you’ve set up, like sending a delayed iMessage to someone, for example, can be launched right from the home screen. If you’re new to Siri Shortcuts, Apple has a great introduction to them you can check out.

On iPhones you can also add a shortcut to your favorite web pages. If you open up the site you want to link to in Safari, you can then tap the share button at the bottom (the arrow pointing out of the box) and pick Add to Home Screen from the list. Give your shortcut a text label, then choose Add to confirm.

To rearrange or remove any of your apps, widgets, or web shortcuts, tap and hold on a blank area of any of your home screens until the objects on it start shaking. Use the – (minus) buttons to remove something from a screen, or tap and drag to reposition elements as you see fit.