SpaceX Is Ready To Try Another Droneship Landing

The last one didn't stick 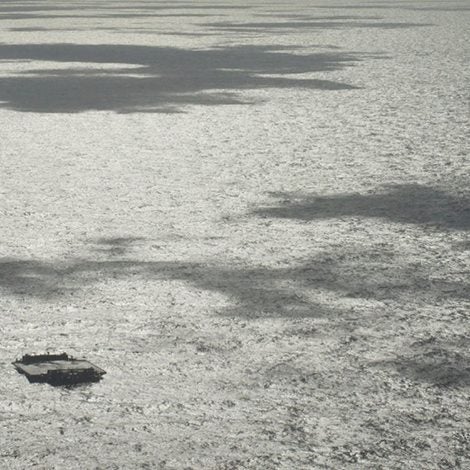 SpaceX has a pretty good track record when it comes to launching stuff into into space (an explosion last summer notwithstanding). It’s less good at landing those rockets (or as Indiana Jones once memorably put it: “Fly? Yes. Land? No”).

The company has tried four times to land its first stage Falcon 9 rocket booster upright on a drone platform in the ocean, and four times it has failed. But here we are on the eve of another SpaceX rocket launch scheduled for tomorrow evening at 4:43 p.m. Eastern (weather permitting), and SpaceX has its droneship named “Of Course I Still Love You” back out in the Atlantic, ready to catch the first stage of the rocket on its way down, as a new SpaceX Instagram post shows.

You can watch the webcast of tomorrow’s launch here via SpaceX or on YouTube or on NASA TV. I’m sure a bunch of us here will be as well. And more importantly, Popular Science assistant editor Sarah Fecht will be reporting live from the launch site in Cape Canaveral, Florida. Maybe the fifth time is finally the charm?