Smart Luggage May Check Itself In, Follow You Around 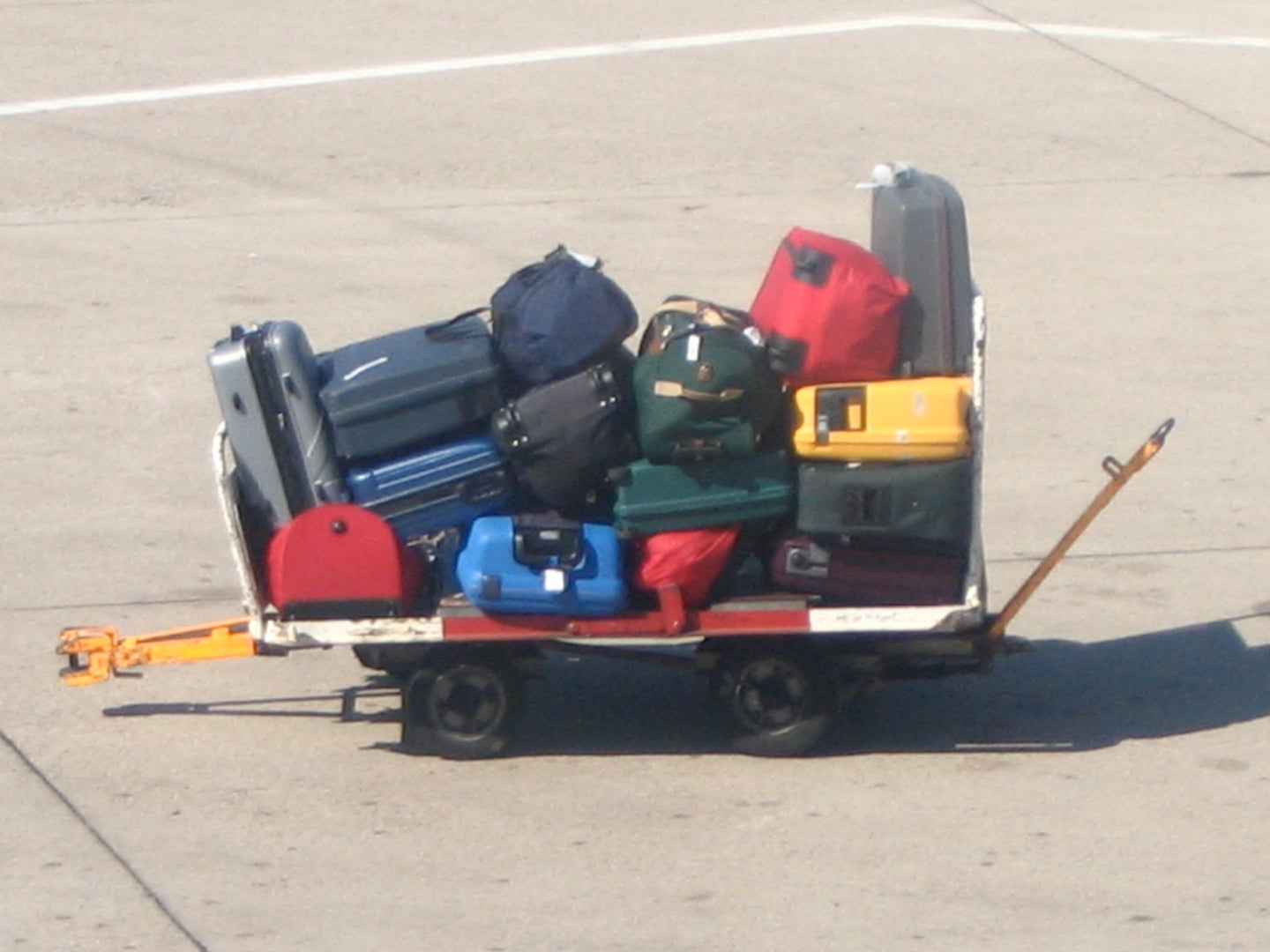 Airline travel can often feel like a game of roulette when it comes to your luggage: It gets lost, misrouted, or even confused for someone else’s suitcase. But a collaboration between technology giant Samsung and luggage purveyor Samsonite could put an end to that, thanks to the same technology utilized in our smartphones.

The Daily Mail reports that the two companies are working on a number of innovations for baggage. The first, and most likely to come to market, involves integrating small GPS chips into bags, allowing them to report their location. Not only would that help with finding bags that have gone astray, but it could also let you know when your bag is coming down the conveyor belt.

A smart bag might also be able to communicate information periodically with your phone, such as when it’s leaving the plane or if it’s been opened, though that would require additional technology, such as a cellular radio for long-distance communication, or Bluetooth.

Even more interesting is the partnership’s interest in a bag that can check itself in, using a programmable chip that would not only contain the passenger’s information, but also the airline and destination. This would allow travelers to simply drop their bags off on a conveyor belt, without having to interact with a representative. Relevant status information would be sent to the customer’s mobile phone.

If you want to get a little more pie-in-the-sky, the two companies are also looking much further into the future, to an era where your bag can actually follow you around, thanks to a built-in motor. Right now, though, your automatic smart luggage would mainly consist of a heavy motor and battery, leaving little room for clothes and possibly incurring excess weight charges–but we all know that technology just keeps getting smaller. According to Samsonite chief executive Ramesh Tainwala: “Early prototypes use an engine that takes up a third of the space and weighs 20 kilos…but if you look at music speakers, they used to be huge and are now tiny.”

Color me interested… but only if said automatic suitcases take the form of a ball-shaped rolling droid.