Homeopathy Company Recalls Products Because They Might Contain Antibiotics

Homeopathy: The medicine that's not supposed to contain medicine. 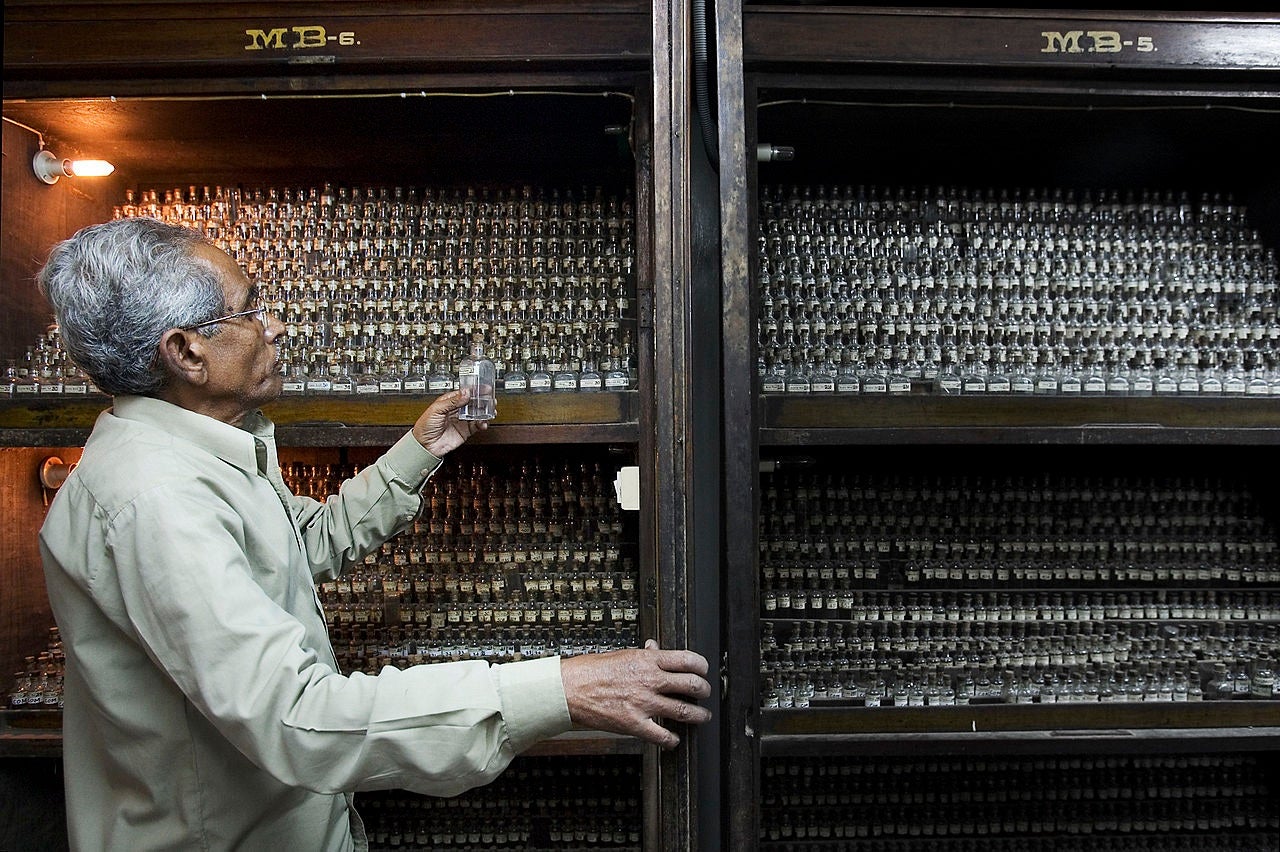 A homeopathy company is recalling some products because they may contain traces of a real antibiotic in them.

It’s a funny recall because, among other principles, homeopathy is based on the idea of diluting substances to such an extent they’re barely detectable—or no longer there at all. They’re not supposed to contain active medicines. The company conducting the recall, Terra Medica of Ferndale, Washington, even describes its recalled products on its website as not containing antibiotics or antibiotic substances. (Here’s an example.)

There are a lot of things hinging on this idea that homeopathic remedies don’t contain any active ingredients in them. One: When manufactured cleanly and correctly, homeopathic remedies should be generally harmless. After all, in the end, they should just be solutions of water and/or alcohol, perhaps mixed into a sugar pill. Two: In part because homeopathic products have been generally recognized as safe, the U.S. Food and Drug Administration has mostly chosen not to regulate them. Unless they claim to cure serious conditions, such as cancer, the FDA doesn’t ask homeopathy companies to prove their products are safe or effective.

The FDA has mostly chosen not to regulate homeopathic remedies.

In this case, however, the FDA found that the process Terra Medica used to make six of its products could introduce the antibiotic penicillin into Terra Medica liquids, tablets, capsules, ointments and suppositories. People who are allergic to penicillin might get severe reactions if they use these products. Terra Medica is conducting a voluntary recall affecting 56 lots of its products, according to an FDA statement.

If you’ve gotten this far, you may be wondering whether homeopathy works. As you can imagine, because there’s not supposed to be anything in homeopathic medicines, they don’t work. The principles of homeopathy violate basic laws of chemistry and physics. Nevertheless, while many scientific studies of homeopathy have found no effect, some patients do report positive results. That’s the placebo effect at work, which can be pretty powerful by itself.

Hat tip to the NeuroLogica blog, which also pointed out the irony of a homeopathy company getting dinged for containing real medicine.