Should We Lose Sleep Over Hostile Aliens? 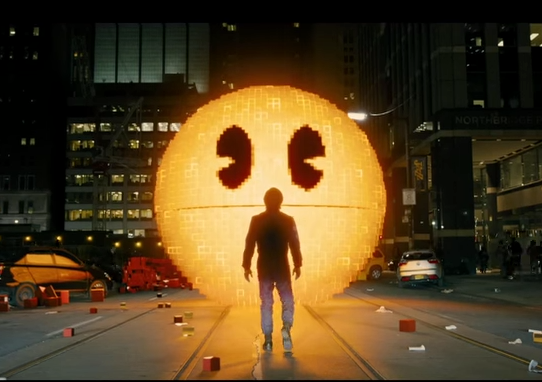 In 1974, astronomer Frank Drake tried to contact aliens by firing a three-minute-long broadcast, from the Arecibo radio telescope, into a globular star cluster 25,000 light-years away. Drake’s message, the first of its kind, was a largely symbolic gesture­–just like the many transmissions lobbed into space since. Because radio waves travel at the speed of light, it could take many millennia to reach ETs and receive a response.

But today, such an endeavor no longer seems as futile. Since 2009, the Kepler Space Telescope has spotted roughly 1,838 exoplanets, some of which could prove habitable. The closest planet capable of supporting life is likely just 12 light-years away. To hedge humanity’s bets, some astronomers are calling for a ban on galactic broadcasts; even Stephen Hawking warned against attracting the attention of advanced civilizations. But Seth Shostak, director of the Center for SETI Research, thinks any such ban is moot. The near-constant radar signal broadcast by the Denver International Airport, he calculates, could be detected by an antenna 10 light-years away. “You want to shut down the radar there forever?” asks Shostak. “That’s nutty.”