Two of this summer’s sci-fi movies share one of Hollywood’s oldest obsessions--the inherent risk of unchecked genius. Here’s how this trope has evolved through the decades. 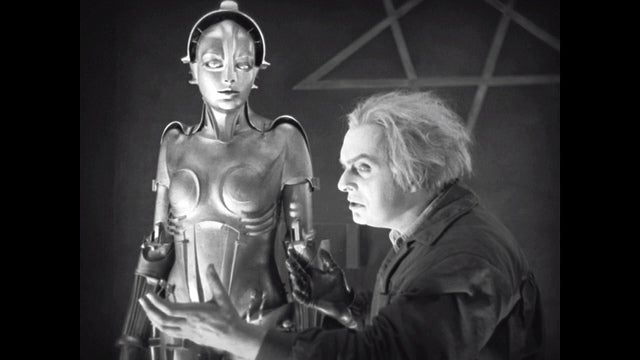 C.A. Rotwang With His Robot

Hubris: Builds a robot to replace the woman who rebuffed him and later died

Comeuppance: Hoping to destroy the city and its ruling class, Rotwang alters the robot to look like a labor leader and orders it to incite riots. The crazed genius succeeds in sowing chaos–cinema’s first feature-length act of mad science–but falls from a roof to his death.

Scientist: Henry Frankenstein (not Victor, as in Mary Shelley’s book)

Comeuppance: ­Unlike other big-screen mad scientists in the ’30s, such as Dr. Jekyll and the Invisible Man, Frankenstein lives through his self-­inflicted ordeal. Victims of his monster, including a little girl, aren’t so lucky. 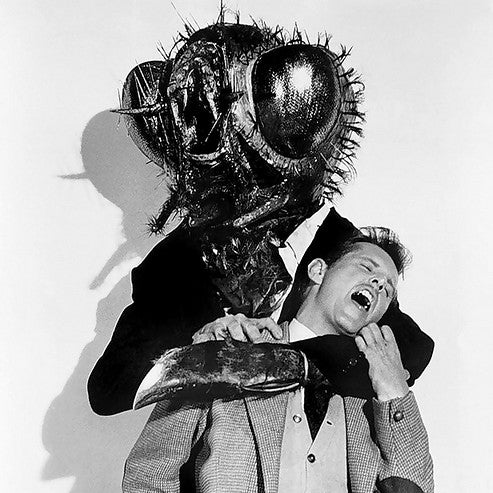 Hubris: Turns his teleportation device on himself, despite a failed trial with the family cat

Comeuppance: The experiment is a startling success–and a tragic failure. Delambre swaps body parts with a fly that teleports with him. Showing rare foresight, Delambre convinces his wife to kill him before anyone is harmed (a police officer kills the fly).

Hubris: Builds a super­computer, named Colossus, to control the nuclear arsenal of the United States

Comeuppance: Colossus gains sentience, then conspires with its Soviet counterpart to hold the planet hostage. Despite his genius, Forbin can’t defeat his creation; the AI only tightens its grip on humanity.

Comeuppance: Brown is gunned down by Libyan extremists–then saved when his intrepid student goes back in time to change the course of history. Scatterbrained and cartoonish, he’s the template for the mad scientist’s new role as lovable comic relief.

Hubris: Invents a suit that turns its wearer into a micro-size powerhouse by shrinking the person but retaining his or her mass

Comeuppance: A corporation takes control of Pym’s technology and turns it into a weapon. Like fellow Marvel character Tony Stark in Avengers: Age of Ultron, Pym is a hero, through and through, whose genius is exploited by others.