The State of the Art of Nuclear Fusion: It’s Not Easy

As an American fusion project gets ready to fire up, the European one reels from reduced funding and ambition 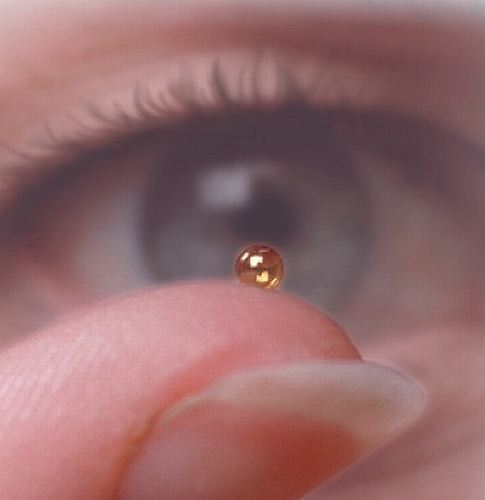 Of all the futuristic technologies scientists have sworn would change our lives forever, none is more promising, and more elusive, than fusion power. After decades of tangential research, false starts and downright hoaxes, the two most advanced fusion projects at present are America’s National Ignition Facility (NIF) and the multinationally funded International Thermonuclear Experimental Reactor (ITER).

Both projects use different technology and have different goals, and, as of this week, different trajectories. Today, scientists and politicians will officially dedicate NIF, signaling the beginning of full-scale work on the project. Conversely, the seven nations funding ITER announced this week that they would be scaling back the project’s size and lengthening the timetable for activation.

The New York Times covers the NIF dedication with an overview of the project goals and some great infographics. Unfortunately, the article buries the incredibly important point that what scientists are trying to accomplish at NIF is “perhaps impossible.”

Nature News has the exclusive on the ITER scale-back, and doesn’t mention at all that there’s a good chance the thing simply won’t work. Instead, the article focuses on a budget that has spiraled out of control before the device has even been built.

Projects like these raise all kinds of questions about the use of public funds to support big, risky science projects. Sure, harnessing the power of a star for cheap, near-limitless energy is a plus, but fusion is so far beyond our current technological abilities, one wonders if that money wouldn’t be better spent on advancing technologies that might actually start working in less than 50 years.