How ice cream can make us freeze 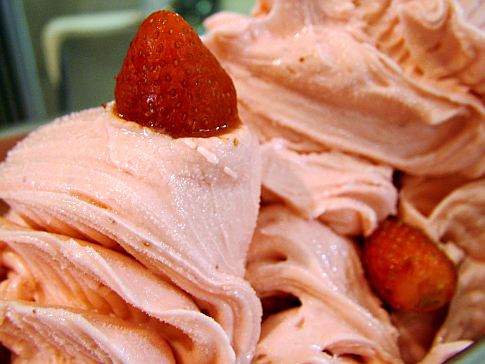 When I was little, I loved ice cream more than just about anything. But, as my mom tells it, I would sometimes get to Baskin-Robbins and be so overwhelmed by the many delicious options that I would be overwhelmed with indecision and take the easy way out: forgoing a cone.*

It turns out there’s scientific evidence that my mind actually was paralyzed by too much information. The bonus in listening to this exploration of choice is worthwhile if only to hear Oliver Sacks describe forcing himself to eat 22 pounds of liver.

Also in today’s links: what not to do while home sick, unanswered questions about “the hobbit,” and more.

*Of course, periodically I would choose that disgusting chewing gum ice cream, so maybe I just wasn’t very smart.