Turns out Alzheimer's disease interferes with how the brain retrieves memories, not how it makes them 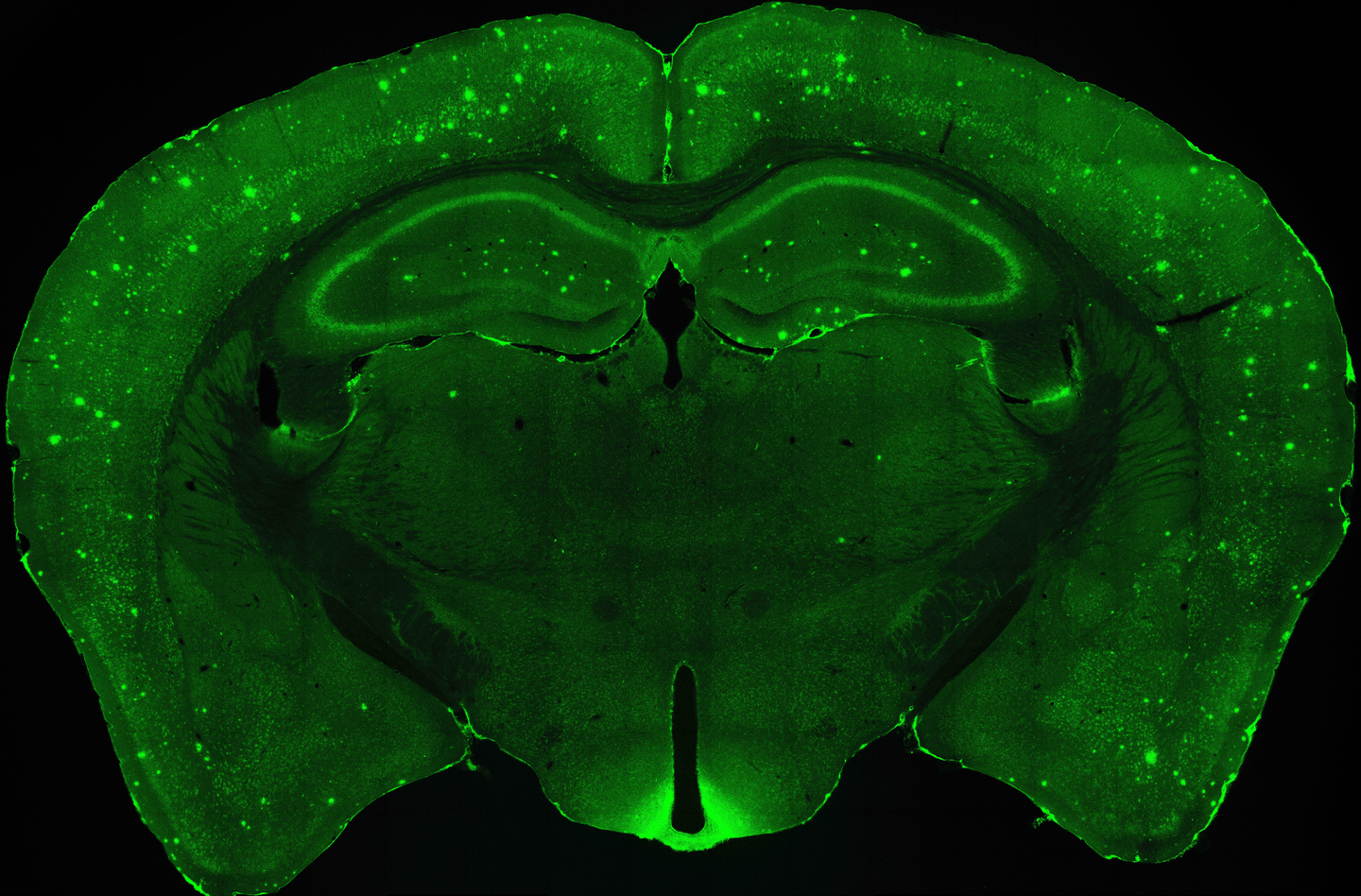 Loss of short-term memory can be one of the first signs of the onset of Alzheimer’s Disease. But scientists were never sure if the problem lay in the brain’s inability to record new memories, or in retrieving them. Now, researchers have used light to retrieve lost memories from the brains of mice with early stage Alzheimer’s, revealing that the disease interferes with memory retrieval. That understanding could help scientists determine new treatments for memory loss at the early stages of the disease. The researchers published their findings today in Nature.

The researchers looked into the memories of three different types of mice that had been genetically altered to display early signs of Alzheimer’s—accordingly, they failed tests of their short- and long-term memory. To try to retrieve the mice’s memories, the researchers looked at the dentate gyrus, a part of the hippocampus thought to be important to the formation of episodic memory. They used lasers to stimulate cells called engram cells, thought to store memories. After a few rounds of “light activation,” the mice performed better in the memory tests. The lasers, it seemed, helped the cells re-activate so that the mice could access their memories. That shows the memories had formed, after all—Alzheimer’s had interfered with the mice’s ability to access it. But it’s important to note that as the disease becomes more advanced, it could also interfere with long-term memory storage. 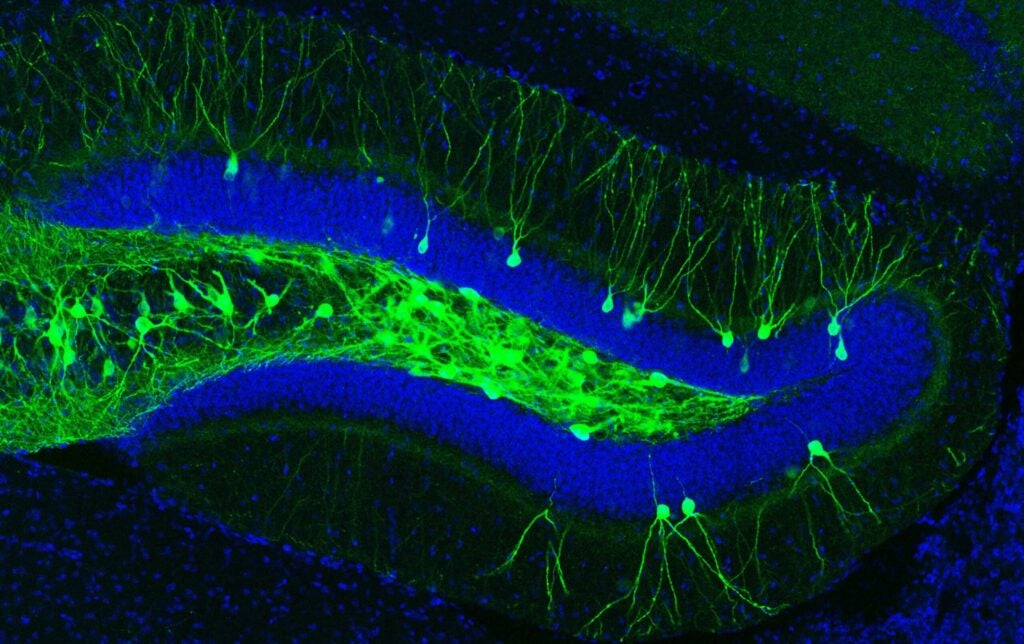 A section of the mouse’s dentate gyrus

The engram cells, in which memories are thought to be stored, are in green.

But the researchers discovered something disturbing. Some of the mice with more pronounced memory loss had neurons with reduced dendritic spines, the doorknob-like protrusions that stick out from the spindly, root-like ends of neurons. It’s not quite clear what those spines do—they’re known to grow, shrink, and disappear, and some scientists think that memories themselves are stored in them, though this theory is disputed. For those mice with fewer dendritic spines, no amount of light activation could restore their long-term memories. The researchers suspect that there are ways to increase the density of the spines, however, which could eventually become a useful treatment for the memory loss that Alzheimer’s causes.

In future studies the researchers plan to investigate how the degeneration that Alzheimer’s could affect how memories are stored, not just retrieved. And they hope to narrow down just which engram cells they should be targeting in order to turn it into a treatment that could benefit people suffering from Alzheimer’s.