Can a viral psychology test show how creative you are?

A popular psychology quiz suggests creativity can be quantified. 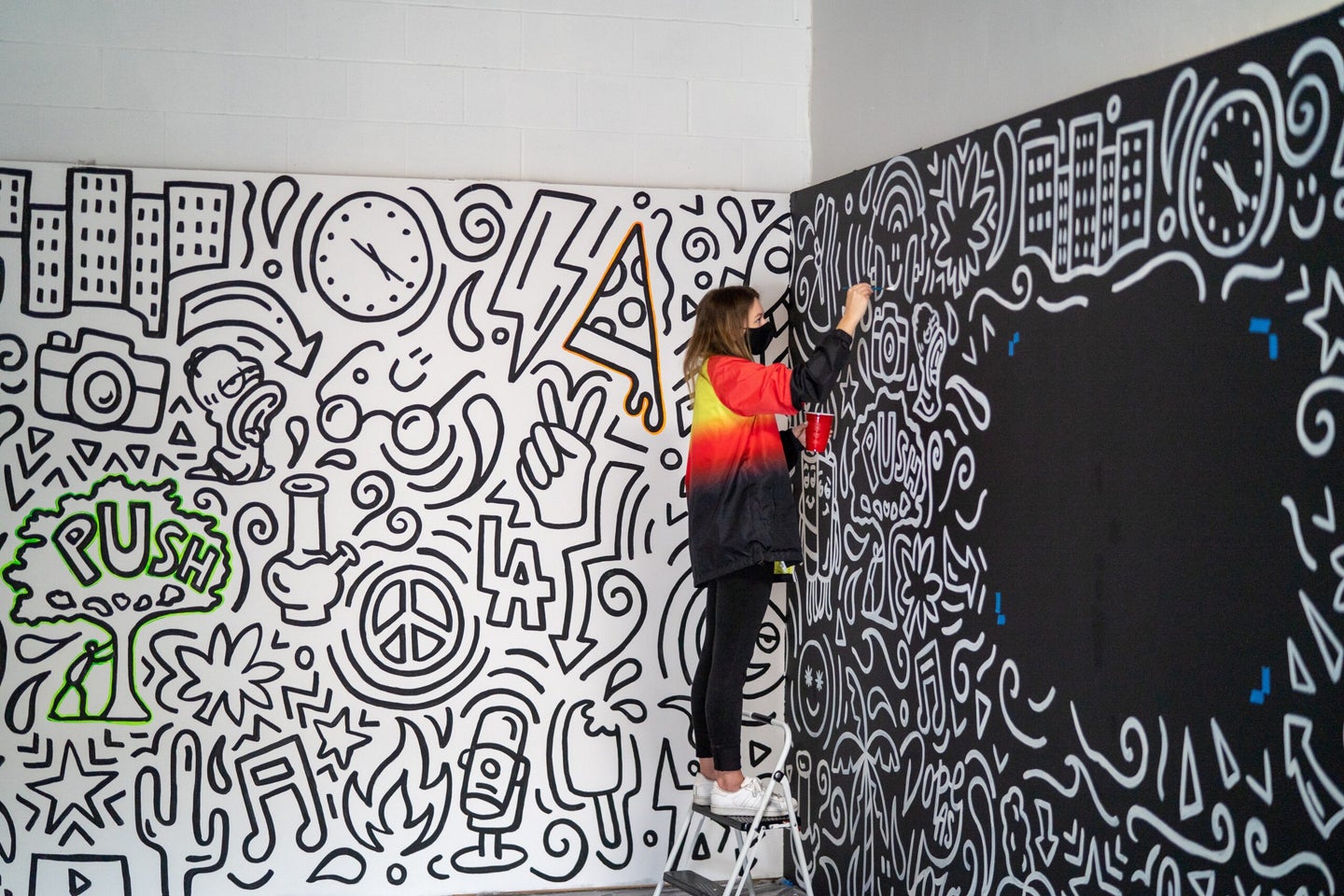 Your creative skills can be measured in a number of ways. Divergent association is just one of them. Marty O'Neill/Unsplash
SHARE

These days, TikTok users are measuring their “creativity scores” and posting videos about the results. But what seems like just another fun internet trend is actually based on solid psychology.

And that’s not the only place where creativity is trending. A 2018 McKinsey Global Institute study found that by 2030, the demand for creativity and other higher cognitive skills in the American workforce will rise by 19 percent. But can such an abstract concept be quantified in a workforce, let alone in an individual?

According to behavioral science, it can. Jay Olson, a postdoctoral scholar of psychology at McGill University in Canada, helped create a simple creativity test that asks participants to name 10 unrelated nouns. By doing so, the questionnaire is able to assess a person’s divergent thinking skills, or their ability to generate multiple original ideas and solutions. Olson says that by measuring the strength of an individual’s divergent thinking, the test may measure a facet of a person’s creative strength.

“It plays a role whenever you’re trying to find a general solution to some problem that doesn’t have one obvious way of solving it,” Olson says. “We naturally use divergent thinking all throughout the day.”

Some common examples of testing divergent thinking include finding surprising uses for paper clips or coming up with as many furniture layouts in a room as possible. On the flip side of creative cognition, however, is convergent thinking, which seeks to find an optimal solution to a well-defined problem. One test for measuring that skill is the Remote Association Task, where participants find the link between three words. But Olson says that due to the nature of convergent thinking, he finds the open-ended nature of divergent thinking more interesting to study.

While Olson has been contemplating the divergent association task for nearly seven years, he says that the idea initially came from a childhood game. He and his friends would attempt to think of unrelated words, and as he studied psychology later in life, he realized that they may have been quantifying their own divergent thinking. With the help of Stanford’s GloVe learning algorithm, which replaces vocabulary with numbers to compare and contrast uses, Olson’s test measures the semantic difference between the nouns in people’s answers. The greater the difference between words, the higher the creativity. Yet Olson warns that a low score does not equal a lack of imagination.

“We are measuring just a small part of creativity and how it looks,” Olson says. “This does correlate with these other measures, generally. The task is just an automated way of trying to capture that [divergent thinking] very quickly, and some people find that as fun as well.”

Olson’s team published the test and a supporting journal paper in July of 2021—but they’ve received a flood of new participants more recently, thanks to social media. Influencer Kamri Noel recently posted a TikTok of her 94.49 score, which is higher than 99.32 percent of other test-takers. Her followers also shared their results in the hundreds of comments under the video. Olson, however, encourages others to not be discouraged after seeing others’ high scores.

“Twitter was the first big [platform] where that happened, and now we have thousands and thousands of people posting, and almost all of them are posting above-average scores,” Olson says. He thinks this is because some users may take the test multiple times, and artificially bump up their performance by preparing answers. “It’s kind of funny that often people will take the task over and over and over, and then they’ll post them,” he says.

He adds that he enjoys all that the test reveals on the particular ways humans think and that the results can be a reliable measure of divergent thinking. That said, while it’s fun to take (and share) the assessment, there’s no one way to measure creativity.

“Creativity is the production of something novel,” Ellen Langer, a professor of psychology at Harvard University, said in an interview with CNN last summer in response to Olson’s research. “When you’re being mindful, you produce something that is novel for you.”

As the test makers might put it, multiple approaches often lead to better results.