Organoleptic receptors where you least expected them. 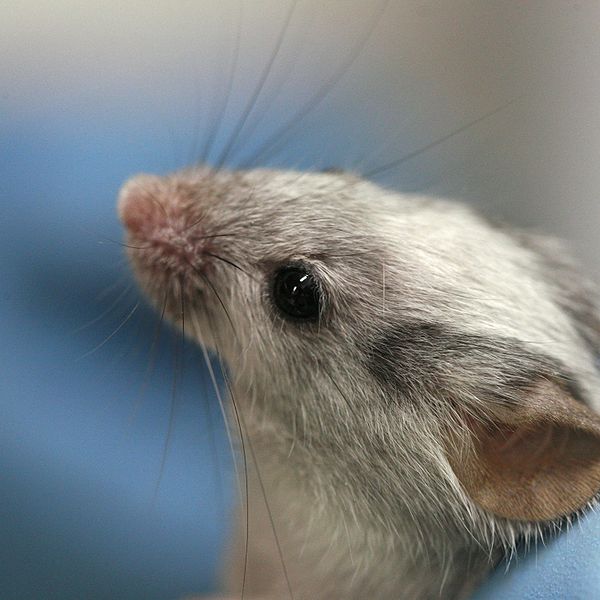 Researchers at the Monell Chemical Senses Center made a startling discovery while investigating the sense of taste in mice: not only do mice have taste receptors on their testicles, but any attempt to remove these taste receptors results in infertility. We’re not sure which is weirder.

The taste buds on the tongue include lots of taste receptors, little bits of protein that bond with other chemicals to detect and signal flavor. But taste receptors are also found all over the place. You’ve got some in your hard palate, which makes sense, but they’re also all over your body and internal organs. And mice, it seems, have them in their testicles.

The taste receptors have the ability to distinguish broad categories of flavor–sweet, sour, salty, umami, bitter.

Why does this happen? Well, the researchers have no idea. They don’t even know how the taste receptors are related to fertility, let alone why. But it’s a new avenue of research that could lead to treatment for infertility in humans. Or not! It might just lead to research about mouse testicles. Which is fine too.