Important Science Of The Season: Hot Chocolate Tastes Better In An Orange Cup

The color of tableware influences the way we perceive our food. 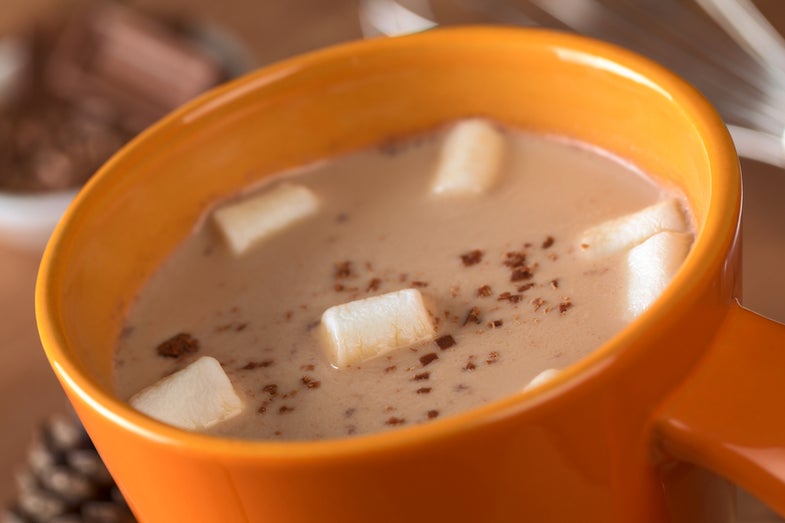 A creamsicle-colored set of mugs will make your hot chocolate taste and smell sweeter than it would taste served in plain white or stark red, according to European scientists. This adds to the growing set of studies that claim the vessel in which our food is served can have a dramatic effect on the way our senses perceive the food.

In what may have been the easiest volunteer experiment ever, 57 people had to drink hot chocolate served in four different types of cups. They were all plastic and the same size, but were either white, cream, red or orange with white inside. The tasters reported the chocolate tasted better in the cream-colored and orange cups.

The color had nothing to do with this difference, neither physically nor chemically, but apparently the drinkers’ brains thought they detected a difference, according to Betina Piqueras-Fiszman, a researcher at the Polytechnic University of Valencia in Spain. The study references other similar findings–like the perception that yellow packaging improves lemon flavor, or that blue drinks appear to be more thirst-quenching than red ones.

This is useful information for chefs and food-packing professionals, because it shows presentation does matter. And while that may seem obvious, there could be scientific benefits, too–especially for researchers who study sensory perception and how the senses integrate.

One of the few good things about persistent cold weather is the excuse to drink hot chocolate. But you’d better be careful how you sip it. 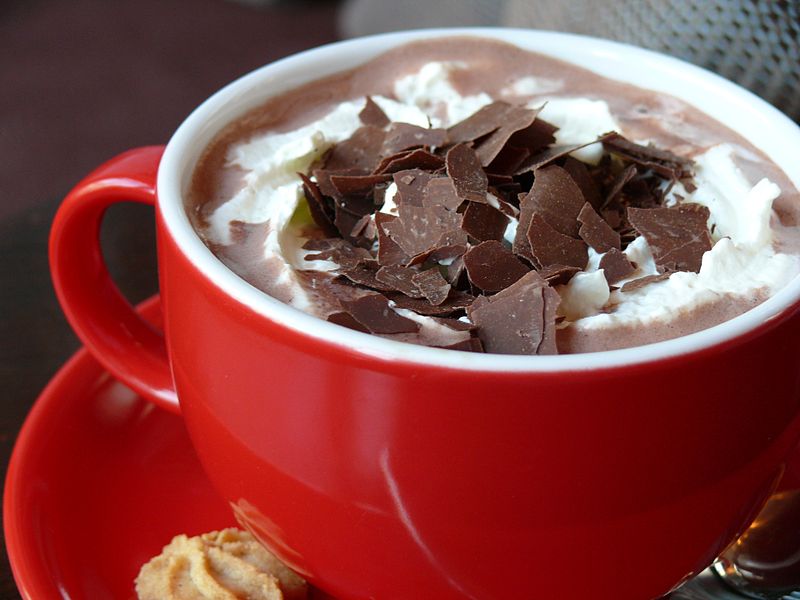