What Are The Least Essential Organs In The Human Body?

Asking for a friend. 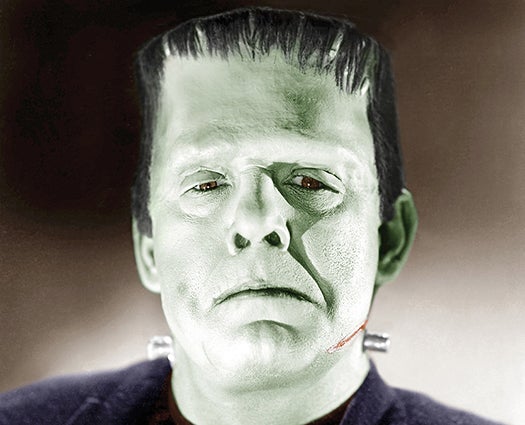 There are two schools of thought when it comes to ranking organs in terms of their utility or lack thereof. According to one theory, the least essential parts are those that come in pairs. Giving up an eye or ear wouldn’t be too bad, the thinking goes, so long as you keep the other one. It’s not life threatening to lose even a lung or a kidney. Still, there’s probably a reason the body comes with backups. “It’s a good thing to have reserves in case you get sick or have an injury,” says Robert Shmerling, a rheumatologist and professor at Harvard Medical School. When you lose a kidney, the one that’s left behind must work harder. If it fails, you’re in big trouble. Shmerling wonders whether doubled organs may turn out to be even more important: With humans living longer, redundant organs could be handy.

If you want to keep your pairs intact, the other theory dictates that the most disposable body parts would be the ones that seem to have no point. The appendix leads this list, though Shmerling notes that it isn’t quite a standalone component. “The appendix is a portion of the digestive tract,” he says. Same goes for the tonsils, which may be lumped in with the immune system. So which organ would Shmerling give up if he were forced to choose? The gall bladder. “I’m pretty sure I could do pretty well without it,” he says.