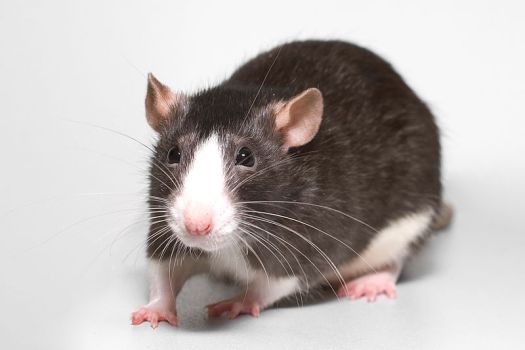 The spinal cord is the root of all bodily nerves, with an intimate, direct connection to the brain; together, they comprise the central nervous system. Severe injuries to the spinal cord are drastic and were long presumed to be irreparable. In many cases they result in a loss of bodily functions and permanent paralysis.

The intriguing thing is that the spinal cord actually attempts to repair itself. Yet due to several factors which are still not entirely understood, natural regeneration stops shortly after it begins. Over the last 30 years, scientists have worked to chemically encourage regrowth. Two chemicals, chondroitinase and FGF, show strong signs of doing exactly that–in rats, at least. Independently, over the past three decades, each chemical has shown some promise in restoring simple but crucial rat motor processes, like breathing, even with entirely severed spinal cords.

Two surgeons in the field figured that a combination of the chemicals might enhance the regrowth even more. The surgeons, from Case Western Reserve University and the Cleveland Clinic, began by entirely severing the spinal cords of 15 rats to ensure no independent, natural regrowth. That shut off the rats’ bladder control (a nervous system process that is especially important in rats, since they urinate often and to mark their territory). The researchers then injected the two growth-stimulating chemicals into both sides of the severance, and reinforced the gap in the cord with steel wiring and surgical thread.

After six months of growth, the rats demonstrated near-normal bladder control–it seems that the nerves had recuperated enough for brain-spinal cord-bladder communication to work once more. The rats did not regain the ability to walk, but that was not the experiment’s intention. “It’s clear that some primitive functions may be able to come back. We’ve shown for the very first time that we can promote long-distance regeneration in the adult spinal cord, across a complete spinal cord lesion. It’s a step in the right direction,” project director Jerry Silver explained.

The scientists intend to continue their research, next trying their method on older spinal cord injuries. After enough testing, they might be able to use the technique on humans. But, that is a long ways off, and the scientists seem humble enough to recognize that fact.

Maybe, though, if they added electric stimulation to their chemical mix…