Eating Boogers Could Be Good For You 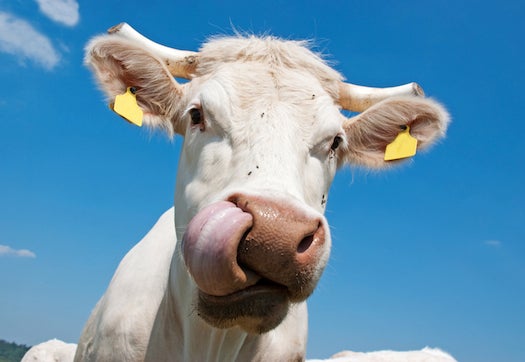 Hold on to your nostrils, kids. Biochemist Scott Napper is ready to take notes anytime you feel like taste-testing your snot in front of him.

Could picking your nose and eating it actually be good for you? the University of Saskatchewan professor likes to ask his students. Perhaps it’s just a way for your immune system to sample the pathogens that surround a person every day. Snot has a sugary taste, according to Napper (an assertion I can’t bring myself to prove or disprove) which might be the body’s way of saying “Eat this, all of you, and learn from it.”

“I’ve got two beautiful daughters and they spend an amazing amount of time with their fingers up their nose,” he told CBC News. “And without fail, it goes right into their mouth afterwards. Could they just be fulfilling what we’re truly meant to do?”

This theory could fit in with the hygiene hypothesis, the notion that our 21st century, first-world cleanliness actually ruins our immune system and leads to allergies.

So what are we waiting for? Let’s get this booger show on the road!

“All you would need is a group of volunteers,” Napper said. “You would put some sort of molecule in all their noses, and for half of the group they would go about their normal business and for the other half of the group, they would pick their nose and eat it. Then you could look for immune responses against that molecule and if they’re higher in the booger-eaters, then that would validate the idea.”

Except we swallow our snot every day. (Hello, allergy season!) As Vanderbilt University’s William Schaffner told ABC News, “because it’s part of your own body fluids, you swallow nasal secretions all the time during the day and while you’re asleep.””

So maybe the booger hypothesis is just a good way to make sure Napper’s students stay awake in class. But it wouldn’t be the most outlandish thing scientists have gotten funding to study, either.