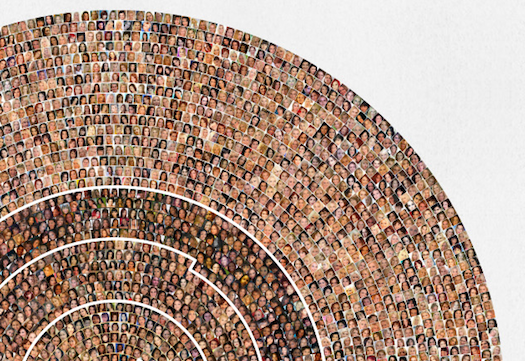 Overall, Millward’s number-crunching offers a profile of an industry that’s much like Joe and Jane America, except blonder and thinner: The accuracy of all this depends on two things: 1. Whether the information in the Internet Adult Film Database is accurate and 2. The strength of Millward’s statistical analysis. Millward doesn’t offer many details about his methods in his blog post about his study. He says he will publish a more detailed report in the future.

As for the accuracy of the database, the site says it’s maintained by volunteer editors. Readers and those representing actors may send in corrections, about which the editors have final say. Considering that much porn–and indeed many Hollywood movies–trade on skewed body types, we’d guess there’s a significant amount of lying about people’s ages and weights–among other things.