Agents in the war on terror attempt to identify unknown persons each and every day, but technology developed to battle... 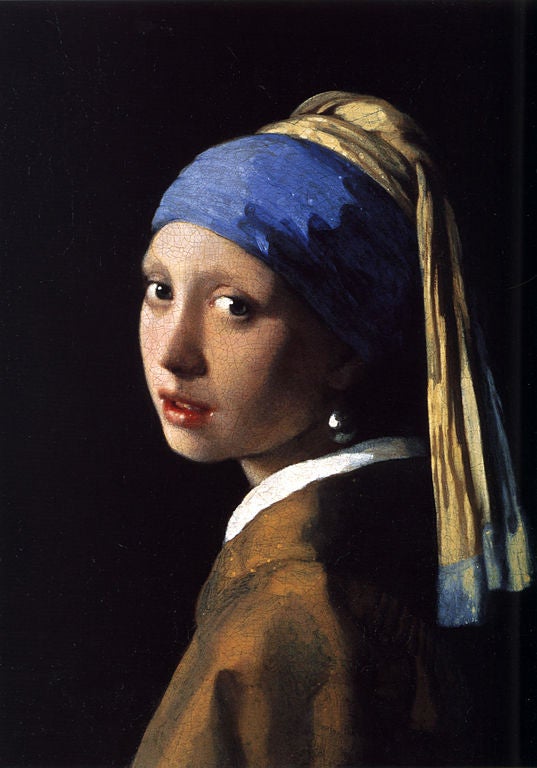 Agents in the war on terror attempt to identify unknown persons each and every day, but technology developed to battle criminality around the globe could soon be identifying persons of questionable identity going back centuries. Facial recognition software designed for various security and law enforcement applications is being adapted by art historians at the University of California to identify unknown faces in portraits.

Prior to the debut of photography as we know it in the 19th century, portraiture was the way important people–or those of some means, anyhow–kept visual record of themselves. But throughout history as these paintings were passed down, sold, or otherwise changed hands, the identities of their subjects was lost. The historical canon is home to countless portraits whose sitters cannot be named.

So armed with a $25,000 grant, the FACES (for Faces, Art, and Computerized Evaluation Systems) study will aim to turn state of the art facial recognition software into a tool to match portraits to the right historical figures, helping to settle along the way questions of historical dating and geographic origin, and in some cases determining (or ruling out) who actually created certain works of questionable provenance.

Of course, facial recognition technology works by comparing certain facial constructs and characteristics, so in order to match a portrait to a person the software has to have a baseline face to draw upon. As such, the technology can only serve to identify portraits of those who have at least one good, solidly identified portrait or sculpture somewhere else that can be used for comparison. Good news for well-known patrons of the arts like the Renaissance-era Medicis. As for the wife of that money-changer from Flanders, well, obscurity also has its merits.