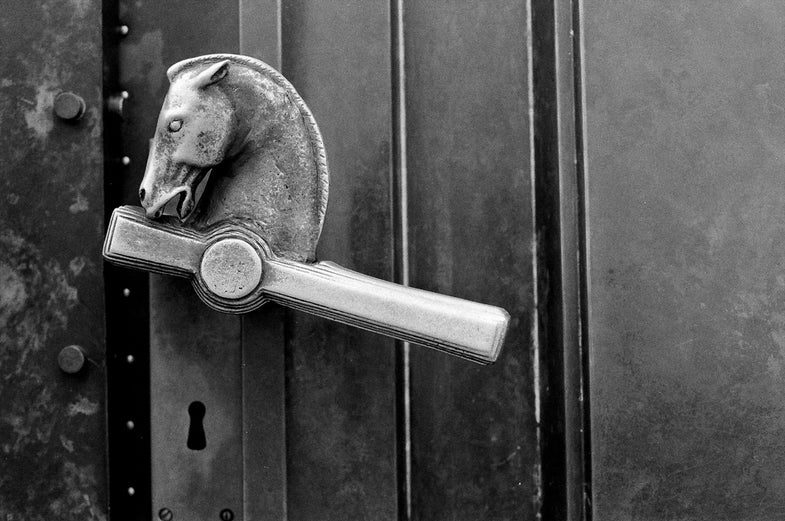 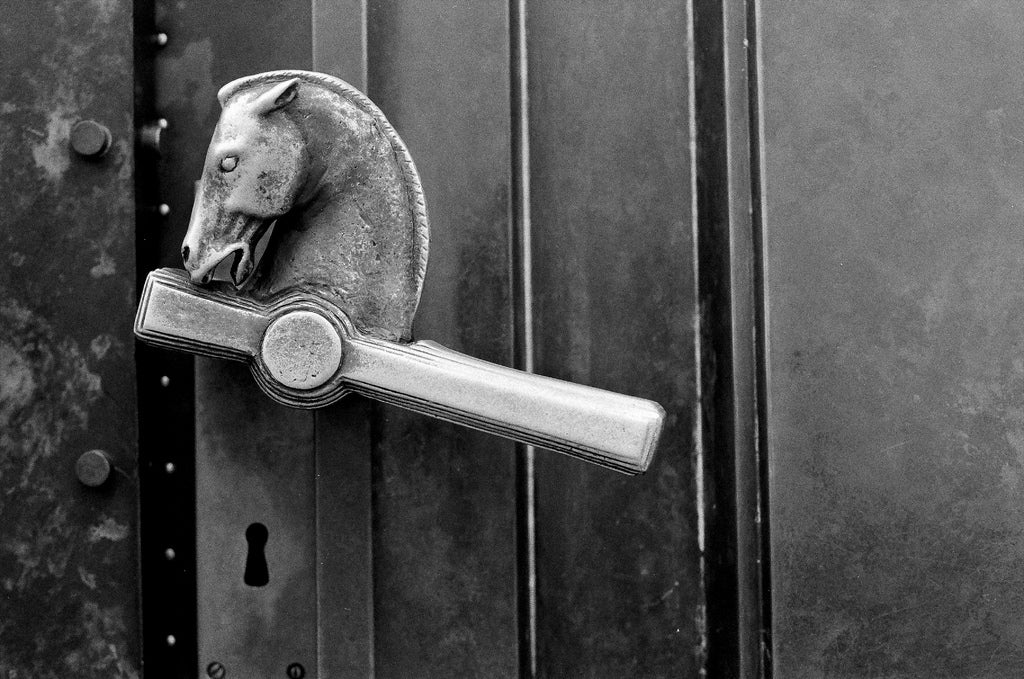 In a post this morning, I wrote that Vancouver’s plan to ban doorknobs from being implemented in new buildings in favor of lever-style handles was a great idea. Doorknobs are less ergonomic, and an aging population might appreciate the switch.

Here’s a sampling of some comments from Facebook and Twitter, organized by some of the most common criticisms:

WHAT ABOUT THE CHILDREN:

Commenters pointed out that it’s easier for dogs/cats/children to work a handle than a doorknob:

Door knobs aren’t bad. They’re the only thing keeping my pets from opening doors on their own!–Rayna Montez, via Facebook

God forbid people decide what sort of door hardware they prefer in their houses. Sometimes knobs are preferred when kids and clever animals are around.–Chris Ferguson, via Facebook

What’s next? A perfectly ergonomic world? But at what cost?

The libertarian complaints are well warranted, why should states infer like this. What happens if a new study finds that the color red improve moods… should all new houses be forced to paint only in red? Preventing people from making their own choices in the name of such cute utility arguments is a really nasty downward slope.–Thomas Egebak, via Facebook

While we’re at it, let’s ban stairs. From now on, ONLY ramps are allowed /snark/–Dan Ader, via Facebook

Levers make sense ergonomically but as a dwindling member of a once free society I object to statists mandating how I live.–Philip Wilson, via Facebook

THE MOST CONVINCING ARGUMENT:

I stand by my original points. But there was one counter-argument that truly made me pause.

If Jurassic Park is any warning, levers cannot stop Velociraptors!–Chris Ferguson, via Facebook

Paving the way for Velociraptors to eat all of us….–Bud Atherton, via Facebook

Its clear I am not the only one deeply concerned about the risk this poses to velociraptor infested areas. These fools will get us all killed!!!!–Ethan Surbaugh, via Facebook

To these last points I can only say: there is definitely NOT a raptor at my desk right now who forced me into this line of argument. DO NOT SEND HELP IMMEDIATELY.

_You can add more opinions to the comments section here. _