Remember that uncle who convinced you that your nose was actually in his hand? Or your conviction that you definitely... 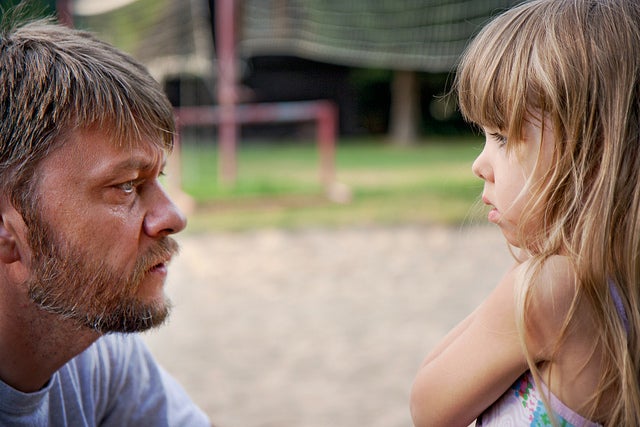 Remember that uncle who convinced you that your nose was actually in his hand? Or your conviction that you definitely heard reindeer hooves on the rooftop? Kids are gullible – at least that’s the conventional wisdom. But new research pinpoints the time that a child’s sense of truth and fiction becomes acute: around age 5.

“Young children have a reputation for being gullible but that’s not true,” said Patricia Brosseau-Liard, a psychologist at Concordia University in Montreal, Canada, and co-author of the new report. “Even young kids are able to pick up on cues on what makes information good and not so good to learn.”

Think about it: kids are presented with an abundance of information. While some of it is verifiable (there aren’t any more cookies in that jar), other types of information is impossible to learn on their own (the distance from earth to the sun). The researchers knew that kids gauged past performance as an indicator of a trustworthy source, but they also used the confidence of the source. So they designed an experiment to test how those two factors interacted.

Brosseau-Liard and her colleagues showed 96 4- and 5-year olds videos of women talking about familiar animals.

One of the adults made true statements about the animal in a hesitant voice: “Hmm, I guess whales live in the water?” The other adult made false statements in a confident voice: “Oh, I know! Whales live in the ground!” Next, the kids watched videos of the same two adults speaking about unknown animals. The speaker who was confident before remained confident, and the hesitant person remained hesitant.

Then the researchers asked the children: Which person do you believe?

Parents may not realize that kids are actively evaluating the information displayed to them, Brosseau-Liard pointed out. “It’s good to know, that in your parenting, you can help their children to become better learners — they can help children build on these skills they already have and become better at determining who a credible source is,” she said.

For example, parents could explicitly point out when they are in a situation where child exposed to info that is misleading – and how that information is misleading. This could be a good way to build early critical thinking skills. The researchers hope to investigate different aspects of confidence – in different situations and confidence that comes across differently.

Source: Brosseau-Liard P, Cassels T, Birch S. You Seem Certain but You Were Wrong Before: Developmental Change in Preschoolers’ Relative Trust in Accurate versus Confident Speakers. PLoS ONE. 2014.