No, You Can’t Teach Your Baby To Read

This week, in a courtroom in Carlsbad, California, a battle is waging between science and belief. The government is pushing... 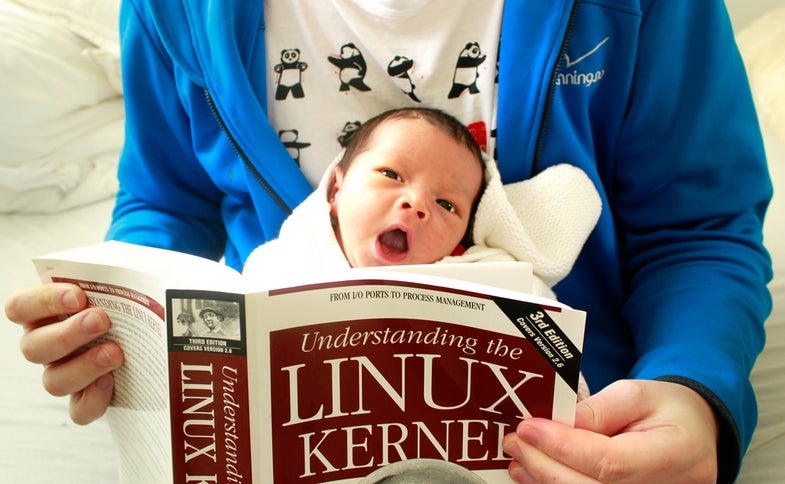 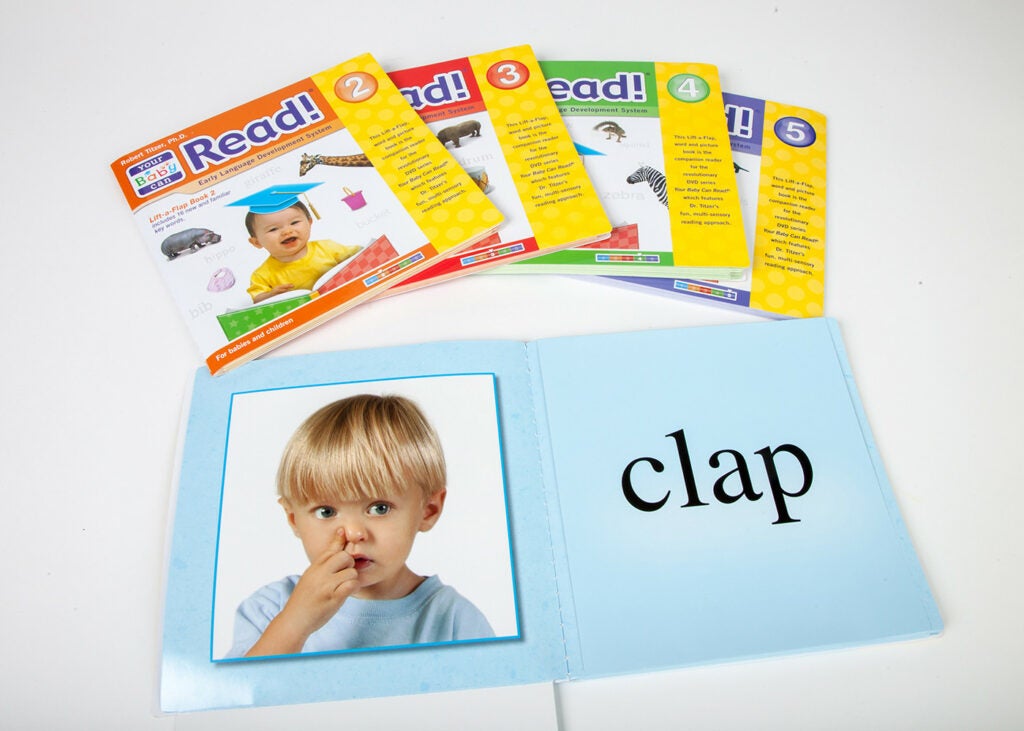 Your Baby Can Read system

Can your 10-month-old read? The research says unequivocally: nope.

This week, in a courtroom in Carlsbad, California, a battle is waging between science and belief. The government is pushing back against a company that claims to teach babies to read at 10 months.

First, some background. Media that purports to teach babies skills like reading and language are cropping up everywhere – studies show that the average 6-month-old is said to own at least four DVDs, and 18-month olds own eight DVDs. Parents are enthusiastic contributors to this media bonanza: 40% of mothers of young children believe that their infants and toddlers are learning from screen time.

Susan Neuman, a professor of early childhood and literacy education at New York University, says she was contacted a few years ago to be expert witness for an industry group proposing benefits of baby media. She told them that the question of babies reading hadn’t actually been answered by scientific data – and then she set out to study it herself. Her research up to then had focused on high-poverty kids. “If it were true [that infants could be taught to read] then given these kinds of these materials to poor kids would give them a leg up before they go to school,” says Neuman.

Neuman and her colleagues took 117 babies aged 10 to 18 months. Half the group use flashcards, DVDs and books from the Your Baby Can Read system, while half did not. In 13 of 14 assessments, which included the ability to recognize letter names, letter sounds and vocabulary, the researchers found no difference between the groups. The lack of difference between the groups surprised even Neuman. “We did not think that their claims that babies can read was going to be justified — but we did expect some precursors to literacy (like phoneme awareness) to be affected,” she says.

One thing that did come out as positive: the parents in the group that had the reading system believed their babies had gained reading skills. “Parents in the intervention reported that their infants used more of the targeted words from the program than those in the control group,” write the authors. “These results suggest that parents may have interpreted imitation and mimicking as an indicator of word learning.”

The results will be published in the Journal of Educational Psychology in August 2014.

So what’s going on with that lawsuit? In 2012, the Federal Trade Commission started legal proceedings against Your Baby Can Read, because of the company’s claims that infants as young as 9 months can be taught to read. The YBCR system starts teaching infants as young as 3 months, with DVDs, flashcards and parental input.

Two of the three defendants have settled, but program creator Robert Titzer fights on this week. “He’s a true believer, not a scientist,” Neuman says, adding that he probably did have a wonderful experience with his young daughter – but the data do not support his assertions of reading.

Later in life, some exposure to flash cards and media can actually help kids. The trick is that it has to come when kids learn to link symbolic representation with sounds or concepts. Neuman urges caution to parents who are eager to get their kids learning and reading. “Much of what is out is put together for children’s excitement and motivation, and lacks a lot of intentional good use, so be wary.”

Instead of plopping down with baby in front of a screen, the study authors suggest other activities – adult-child language interaction, reading books, play, and joint activity – which have been shown to have an impact on cognitive development, early reading skills, and in the long run, reading performance.