A good reason to keep the chub on 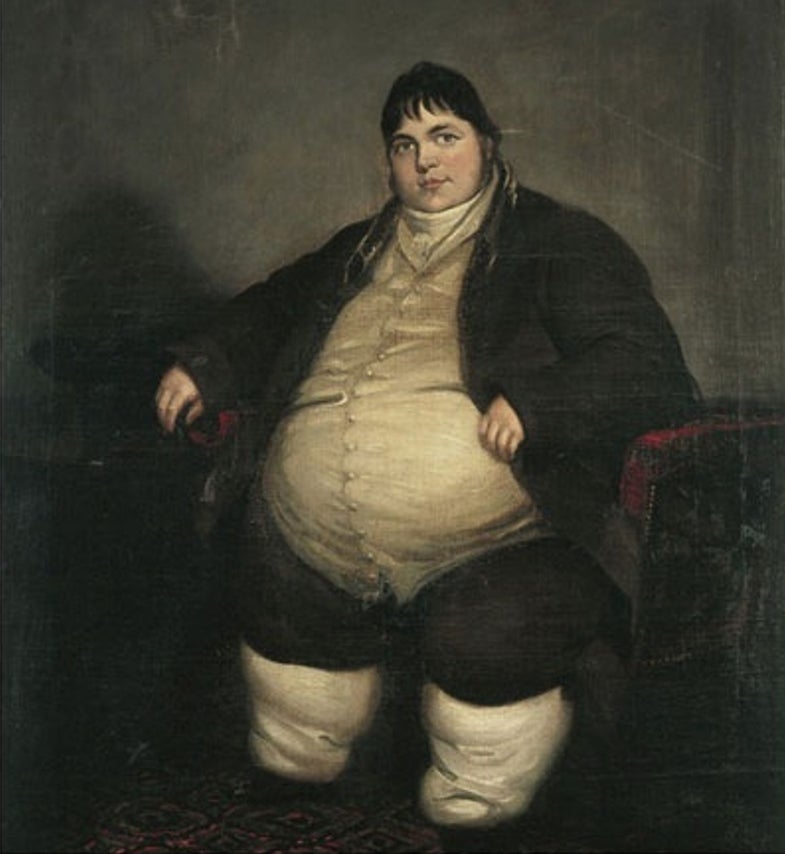 Obesity has been linked to a huge number of health conditions, such as diabetes, various types of cancer, and diseases of the heart and liver. But according to a new study, people who are obese in middle age are significantly less likely to get dementia, a loosely defined condition that includes memory loss and decreased cognitive function in older age. This large-cohort study, published this week in The Lancet Diabetes & Endocrinology, overturns previous work that indicated that obesity raised a person’s risk for dementia. But the reason why the obese may stay lucid for longer is still up for debate.

The team of British researchers looked at records of almost two million patients with an average age of 55. The data has been collected since 1992, and the researchers correlated patients’ body mass index (BMI) with diagnosis of dementia. They found that people who were underweight had a 35 percent higher risk of developing dementia than people of normal weight, and people who were very obese (with a BMI greater than 40 kg/m2) were 29 percent less likely to be diagnosed with the condition than people of normal weight.

The reason why the obese are less likely to develop dementia is still unknown, though the researchers hypothesize that the obese may be absorbing more of particular kinds of vitamins or nutrients that could stave off the condition.

The researchers were surprised by the results because their work overturns the conclusions of several previous studies, the most recent of which was published in 2008. But the study authors remind people not to think that obesity is a boon to overall health. “Even if there were to be a protective effect in dementia, you may not live long enough to benefit because you are at higher risk from other conditions,” Nawab Qizilbash, an epidemiologist and one of the study authors, told the Guardian.