Your Coffee Addiction May Be In Your Genes

If someone questions you about that fifth cup, blame DNA 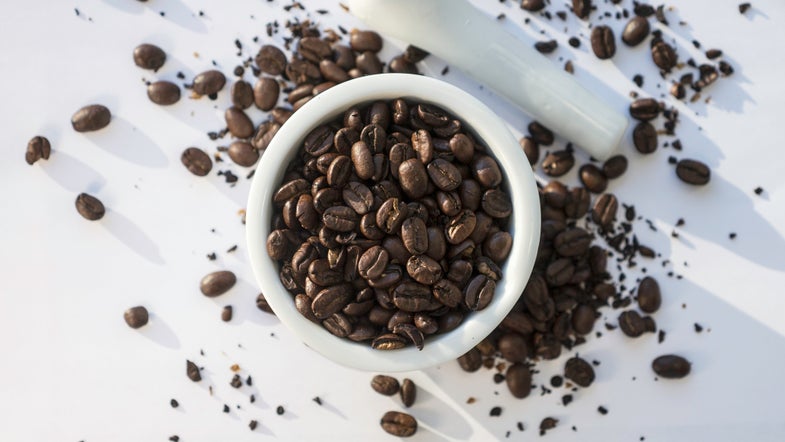 If you’re already jittering from excessive coffee today, you can blame it on your genes.

An affinity for this magic hot bean elixir could be a matter of genetic makeup, according to researchers who recently discovered a new gene linked with coffee consumption. They conducted a genome-wide association study in Italy and the Netherlands, and uncovered the PDSS2 gene’s relationship to caffeine consumption. Those who carried the gene drank less coffee than those who didn’t. People who do have the gene, the researchers theorize, metabolize caffeine more slowly, and thus and may be less compelled to chug gallons of it for a kick.

“Coffee, at least to some degree, is protective of some diseases and it may predispose to others—it’s kind of controversial,” study author Nicola Pirastu told TIME. “So understanding what is driving this and how we make food choices is very important.” Coffee has been linked to preventative effects against cardiovascular diseases, hypertension, Alzheimer’s and Parkinson’s diseases, type 2 diabetes, some types of cancer, and hearing functions.

What’s going on in the genetics of people who survive each day without coffee is another story.