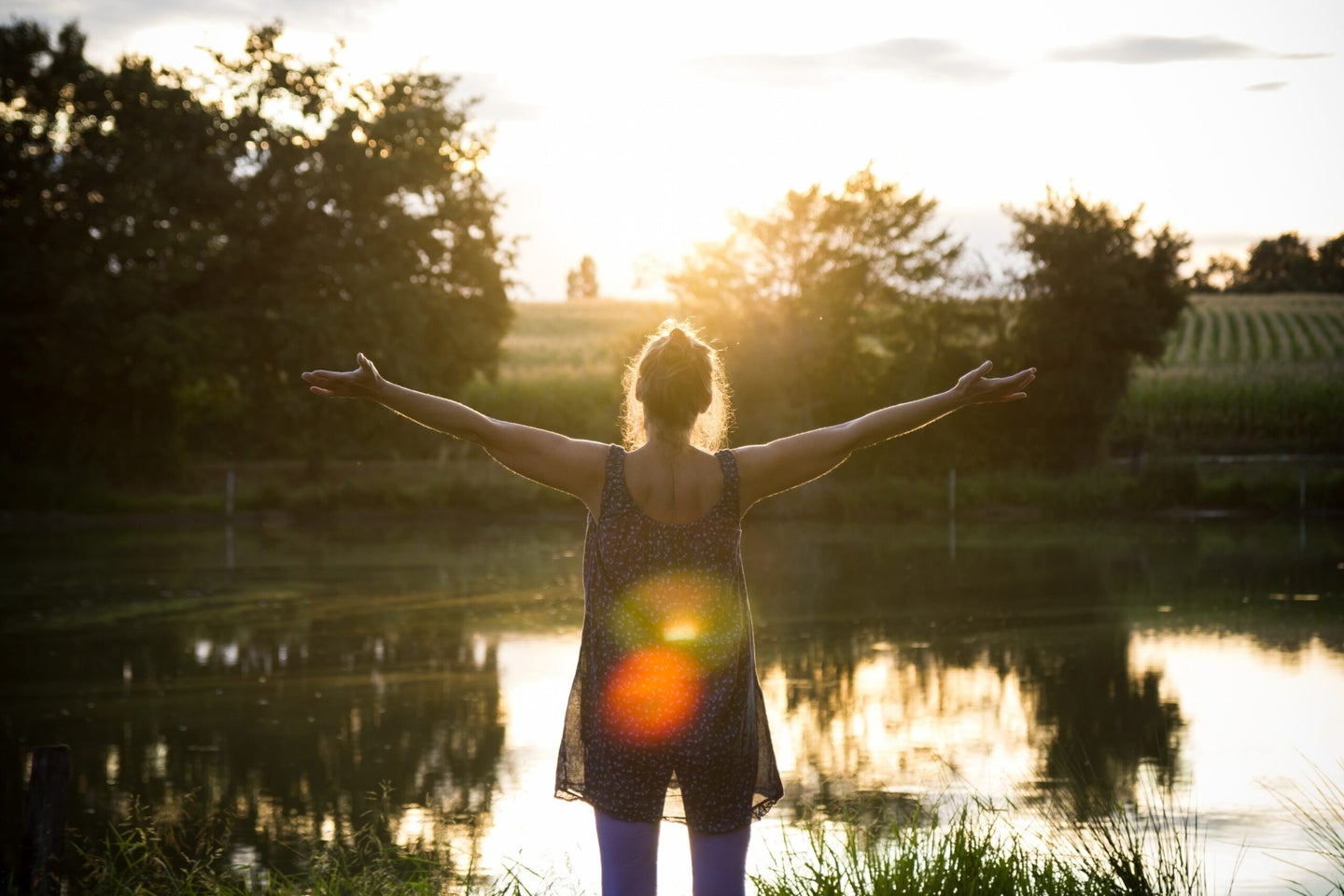 Imagine, if you will, the locker rooms of Super Bowl LII during and after the big game. They’re supercharged, chaotic, filled with naked, sweaty athletes—and likely more than a little stink. Should the Patriots and the Eagles add some more deodorant to their pre-game ritual? Take longer showers? Or should they simply resign themselves to a gnarly stench behind the scenes at U.S. Bank Stadium?

Both of those solutions could make it easier to bear the stank, but it turns out there’s a better way: replace stinky armpit bacteria to erase funky underarm smells.

For Chris Callewaert, this isn’t a thought experiment—it’s the stuff of real science. Known as “Dr. Armpit,” the postdoctoral research fellow of the Knight Lab at the University of California, San Diego has spent years figuring out how to perform armpit microbiome transplants with promising results.

Earlier in his career, Callewaert delved into the what of the human armpit, IDing the types of bacteria that give people sweet—or smelly—underarm smells. He used DNA analysis to figure out once and for all what makes an axillary microbiome—the world of tiny organisms that hangs out under all of our arms—stink.

Now, the Belgium-born scientist has moved on to the how—and he thinks he’s figured out a way not just to reduce armpit malodor, but to reverse the stinkiest pits for the long term. The solution, he says, is an armpit microbiome transfer. “We’ve seen semipermanent or even permanent results,” says Callewaert.

Don’t worry; there’s no surgery involved in swapping out one person’s armpit microbiome for another. Instead, the procedure involves isolating the microbes of a sweet smelling person, then moving them to the underarms of a person with bad body odor. Think of it as a more refined, slightly less disgusting form of rubbing armpits together.

In the lab, Callewaert and his colleagues prepare the pits of related individuals (though the experiment could hypothetically work with people who aren’t related, he says that it’s likelier to succeed with those who share genetic material). The stinkier of the pair begins by nuking their natural and unique armpit microbiome. This involves antibacterial soap, alcohol, iodine and other substances designed to rid the area of the bacteria that make it reek. Meanwhile, the second person stops washing their armpits, essentially cultivating a bumper crop of the bacteria they’ll soon donate to their smelly relative.

On transplantation day, the researchers harvest donor bacteria with a cotton swab, put it in salty water, and transfer it to the pits of the acceptor. Then they bandage the armpits of the recipient and tell them not to wash their armpits for a whole week.

By then, the transplant is complete. In 16 out of 18 cases so far, the recipients’ armpit smells have received thumbs ups from an eight-person panel that screens the odor. They’ve demonstrated change on the petri dish, too, when the new bacteria is cultured. The new, less smelly armpits have less microbial diversity—you want a diverse bunch of bugs in your gut, but variety in your armpit usually means it’s out-of-whack—and a higher instance of Staphylococcus (people with more Corynebacterium than Staph in their armpits tend to smell worse). For the vast majority of patients, the results have lasted anywhere from weeks to months.

Transplanting underarm bacteria isn’t all fun and games: For Callewaert, who got interested in armpits when he noticed his own B.O., it’s a chance to improve the lives of people with bromhidrosis, or abnormal body odor. “It has a very heavy psychological impact,” he says. “People drop out of their jobs, of school, lose their relationships or don’t dare to go out. It’s such a big restraint on people’s lives, and there’s no real solution for it.”

Callewaert’s intensive study of the world of armpits suggests that it’s possible to improve bad smells; he’s currently working to develop a shelf-stable microbe spray that could one day help people adjust their microbe balance without undergoing a full-blown transplant.

But his research also suggests it’s possible to make someone smellier, too. If the Eagles and Patriots wanted to make each other’s locker rooms even fouler, they could throw the other team’s uniforms in a washing machine filled with the clothing of someone stinky, or sneak some extra fat on their plates to increase their lipids, which influence pit stink. They could also simply encourage the other team to use aluminum-containing antiperspirants, which kill bacteria and leave armpits open to new colonies of diverse, smelly microbes. Maintaining balance is key to avoiding funk.

“It’s all a matter of relative abundance,” says Callewaert, “and who’s winning the game.”