It's probably the last place the feds would have looked 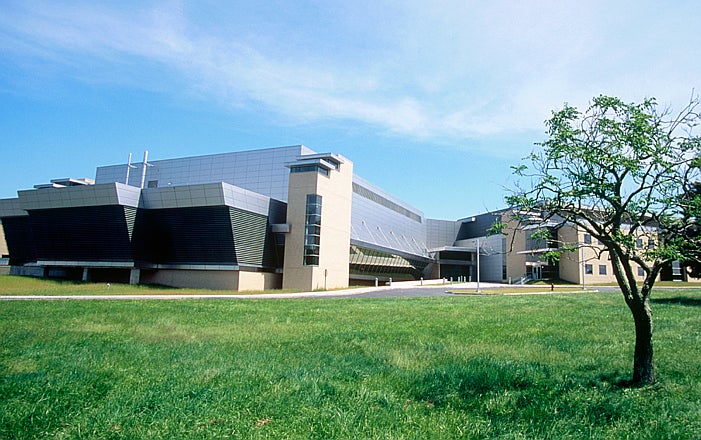 Yesterday, Congress requested more information about a July 18 explosion in one of the buildings operated by the National Institute of Standards and Technology outside Washington, D.C. There’s reason for Congress to raise an eyebrow; based on evidence collected at the scene, investigators suspect that the room was being used to develop illegal methamphetamines.

The explosion occurred in NIST Building 236, far from the majority of the labs, so it didn’t damage any research endeavors. It happened in a room that had been emptied of equipment, as one experiment had recently ended and another was slated to begin. The blast occurred on a Saturday, so luckily few employees were around, but it did injure a security guard who was on duty. (He quit his job the day after the incident.)

So the question on everyone’s mind is: how was there a meth lab in a government building, and who was operating it? Paul Starks, a spokesman for the local Montgomery County police, would not comment on whether any chemicals or equipment used to make the drugs were found on the property. But NBC Washington reports that the security guard was found with burns on his arms and hands, igniting suspicion that he might have been involved in making the meth.

But Congress is worried. “The fact that this explosion took place at a taxpayer-funded NIST facility, potentially endangering NIST employees, is of great concern,” says Lamar S. Smith, a congressmen from Texas and chairman of the Science, Space & Technology Committee in the U.S. House of Representatives told Chemical and Engineering News. “I am troubled by the allegations that such dangerous and illicit activity went undetected at a federal research facility.”

The local Montgomery County Police Department is investigating the incident, along with the federal Drug Enforcement Administration. So far there have been no arrests and the investigation is ongoing.