This Amateur Astronomer Built An Observatory In His Backyard

Gary Hug has discovered almost 300 asteroids and a comet

Gary Hug usually drinks his morning coffee at around 1:00 in the afternoon. That’s because whenever the skies are clear, he spends all night staring at the stars through the 7-foot-long telescope he built in his backyard.

The amateur astronomer from Kansas got his first telescope as a Christmas present when he was 12. Although he was entranced, he chose to become a food scientist, and later a machinist, rather than an astronomer.

“There’s a sense of freedom that you don’t have when you’re a professional,” he says. “It’s harder to stay enthused with something if you’re dutybound.”

But those machining skills would come in handy. In 2007, tired of driving 25 miles to the nearest telescope (the 27-inch scope at the Farpoint Observatory outside Topeka) every night, Hug decided to build his own. 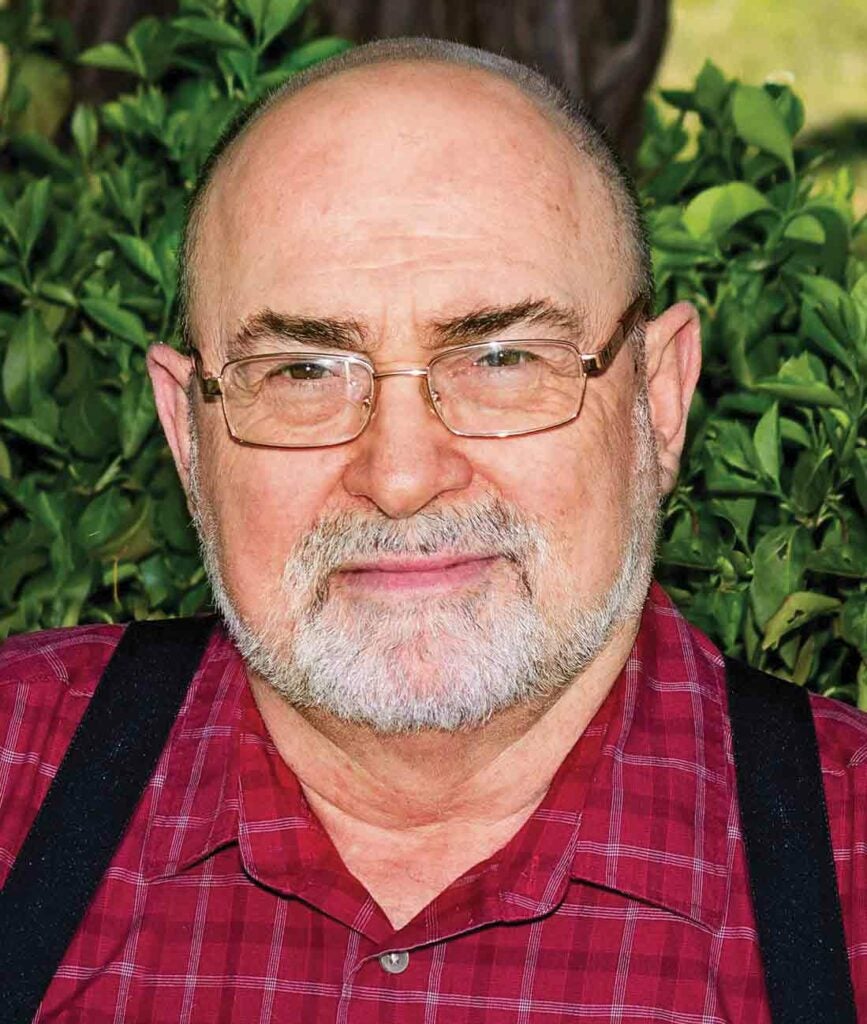 Gary Hug has worked as a food scientist and a machinist, but his passion is amateur astronomy.

Now, with the flick of a few switches, the roof of the “Sandlot Observatory” in his backyard opens up, and one end of the 7-foot, 1,500-pound telescope rises slowly out of the shed, pointing up toward the heavens. Hug built it all himself, with the exception of the scope’s 22-inch mirror and a drive that turns the telescope to compensate for Earth’s rotation.

Technically, though, Hug has never looked through the telescope directly. Instead, a camera feeds the visuals into his house, so he doesn’t have to freeze in the winter or swat at bugs in the summer. “I call it my Observatory Control Center and Laundry Room,” he says.

Hug named the telescope Little Blue 22 after the mirror and the Little Blue River where his grandfather took him fishing as a boy, because “you never knew what you were going to catch.”

The same goes for astronomy. Since 1997, Hug has discovered roughly 300 asteroids and one comet. He has watched asteroids collide, characterized objects near Pluto, and studied bright stars up to 11 billion light-years away.

“There’s always a chance of discovery,” Hug says. “Sometimes at 2:00 in the morning, it’s kind of hard to remember that, but 2:00 in the morning is generally when it happens. Discovery is what gets you going—it’s why you stay up all night. You never know what you’re going to run across.”

This article was originally published in the July/August 2016 issue of Popular Science, under the title “Moonlighting Astronomer.”