Marijuana during pregnancy might be as dangerous as alcohol

But there’s still a lot we don’t know. 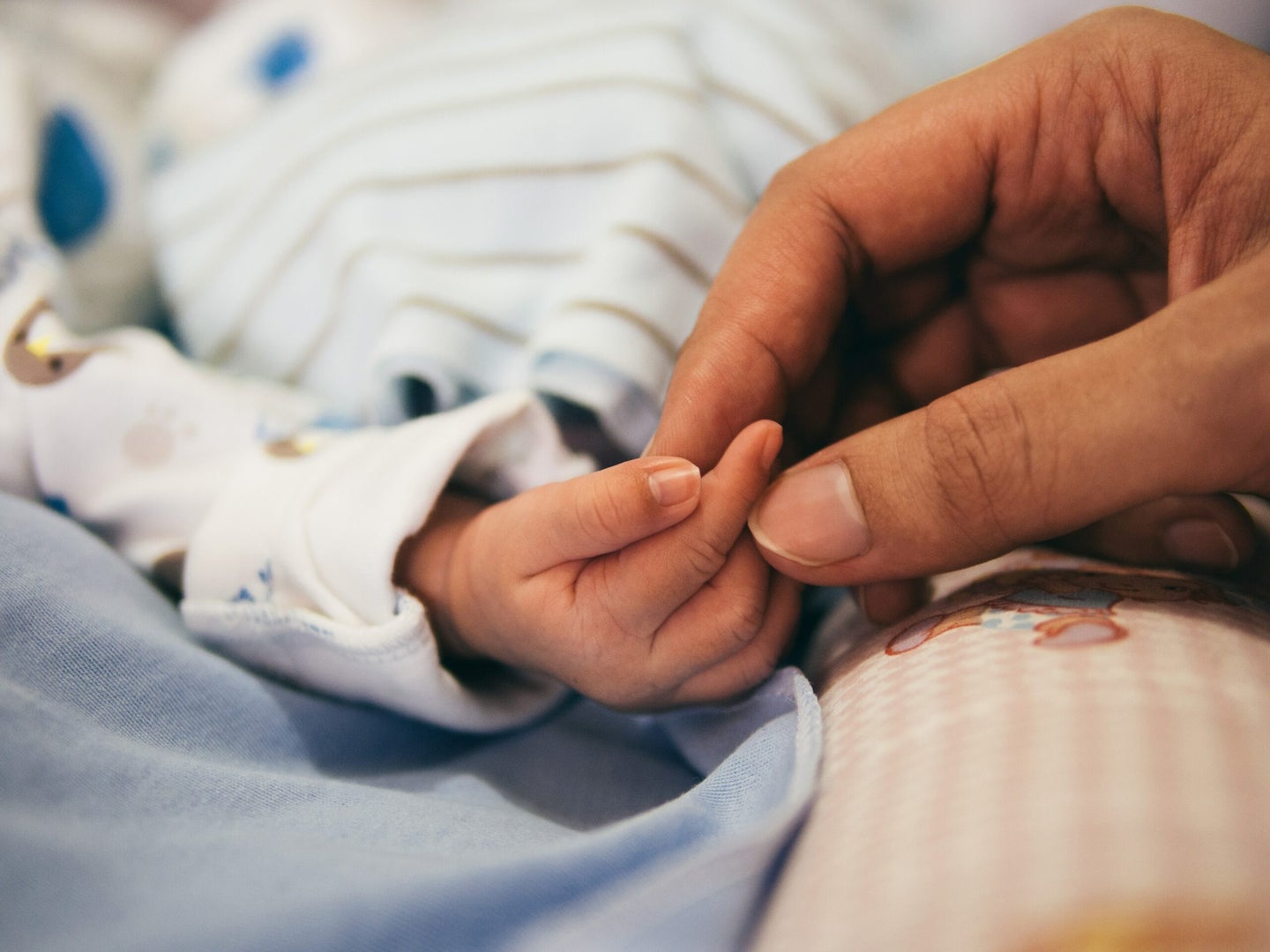 Marijuana is slowly ditching its illicit reputation. But as recreational use broadens and the drug becomes more available, concern grows for one group of potential consumers in particular. The number of pregnant people using cannabis is on the rise, and scientists are still scrambling to understand the possible ramifications.

Two recent studies by the Teratology Society suggest there may be a reason to worry. Exposure to marijuana during pregnancy looks a lot like alcohol exposure, the studies argue, and can even present with symptoms similar to Fetal Alcohol Spectrum Disorder (FASD).

Jennifer Thomas, a psychologist at San Diego State University, administered alcohol, cannabinoids (the active chemicals in marijuana like THC and CBD), or both to rats during their equivalent of a human’s third trimester of pregnancy. This is a key period of development, so once the resulting offspring reached adolescence Thomas evaluated some of their behaviors to see if the substances had any effect. She measured how the rats moved when kept in an open space to test for hyperactivity, one of the potential symptoms of prenatal alcohol exposure. Thomas and her colleagues found that both cannabis and alcohol increased activity of the adolescent rats, and symptoms were even more severe when the two substances were combined.

Greg Cole, a neurobiologist at North Carolina Central University, dug a little deeper in his own study, where he gave very low does of alcohol, cannabinoids, or a combination thereof to zebrafish. He found that cannabinoids changed gene expression and altered cell communication in the zebrafish embryo in a way that looked very similar to alcohol. And like Thomas, he found that the one-two punch of alcohol and cannabinoids made things worse. When the two substances are combined, he says, “it’s like doing either in larger amounts.”

Around half the pregnant people who use marijuana also report consuming alcohol, according to the Substance Abuse and Mental Health Administration. But it’s difficult to pinpoint how they actually interact in human studies, says Daniel Corsi, an epidemiologist at the Ottawa Hospital Research Institute who researches prenatal substance use. It’s not ethical to randomly select pregnant people for exposure to potentially dangerous substances (let alone two of them), so all researchers can do is observe the pregnancies and offspring of individuals who admit to using alcohol or marijuana. That obviously provides a small data pool, but it also means it’s nearly impossible to be sure exactly what symptoms those substances are actually responsible for, or how their effects might vary at different doses. Lab animals studies, though not a perfect proxy for human pregnancy, offer more control over timing and dosage so we can begin to understand the mechanisms at play, he says.

In rats, the combination intensified risk-taking behaviors and anxiety and impaired growth more than either substance on its own. Cole found that even low doses of cannabinoids and alcohol, when combined, increased risk-taking, anxiety, and gene expression associated with FASD in zebrafish.

Fetal Alcohol Syndrome Disorder is an umbrella term for the damage caused by prenatal exposure to alcohol, which affects between two and five percent of the babies born in the U.S. to some degree. Most FASD is behavioral, manifesting as anxiety, learning disorders, or problems like being antisocial or taking lots of risks. Severe cases can also result in facial and cranial dysmorphia. The science is unsettled on how much alcohol it takes to cause FASD—research goes back and forth on whether the occasional glass of wine during pregnancy is actually risky—but binge drinking is definitely dangerous. And, at least in zebrafish, it seems that marijuana can trigger the same pathway in developing embryos and cause similar symptoms.

In rats, though, Thomas says the effects of the two substances aren’t exactly the same. Both increased hyperactivity in the rodents she studied, but only alcohol affected spatial learning and birthweight, and only cannabis increased anxiety-related behaviors. “There can be some common mechanisms,” she says, but the way these two drugs affect development isn’t totally identical.

But the issue isn’t that marijuana is certainly harmful—that’s yet to be shown—but rather that prospective parents might not realize there’s any reason at all to cut back on their use. Current public perception of weed is that it’s generally safe. Some patients even use it to manage pregnancy symptoms like nausea and vomiting. In one recent study of California women, more than 10 percent of participating mothers-to-be who suffered severe morning sickness used marijuana to cope in their first trimester. A 2019 study showed that even though many pregnant people were concerned about the safety of marijuana, they often still viewed it as relatively okay compared to alcohol, and sometimes even compared to prescription medication.

But in reality, “we have little information on how the fetus is affected,” Thomas says. And that’s a public health problem.

Beer, liquor, and wine all carry warnings from the Surgeon General about risk of birth defects, so the 10 percent of pregnant people who consume alcohol are presumably well informed. But marijuana carries no such warning, and it’s becoming increasingly acceptable and accessible. Marijuana use during pregnancy is likely to escalate as availability spreads, Cole says. If it really does have the same prenatal effects as alcohol, we could see a significant rise in FASD.

As of right now, there’s no proven link between prenatal marijuana and FASD or associated symptoms in humans. But research has linked cannabis during pregnancy to premature birth and low birth weight. Based on the current body of evidence, medical organizations like the Centers for Disease Control and the American Board of Obstetrics and Gynecology recommend against using any marijuana during pregnancy.

Moving forward, Thomas is trying to better understand how different doses and timing of cannabis affect offspring. Is there a safe threshold? She wants to figure out how different formulations and consumption rates play out. Alcohol is a purely recreational drug, but many people use marijuana or substances derived from it for legitimate health reasons. It’s possible that in some of those use cases, the health benefits to the pregnant person outweigh the level of risk to the fetus. We can’t be sure until we know exactly when the exposure becomes harmful, and to what extent.

Meanwhile, Cole’s team is trying to understand the molecular processes affected by both alcohol and cannabis. His hope is that if he can figure out exactly how the drugs are stunting development, there might be potential to develop a treatment for fetuses and babies already exposed.

There’s a lot we still don’t know, but Thomas believes there’s enough evidence for actionable advice. “Prenatal exposure to cannabis alone or in combination with alcohol could have damaging effects on the fetus,” she says. So until we know more, it’s a good idea to avoid both during pregnancy as much as possible.