Whoa, that’s not what we were expecting the Magic Leap headset to look like 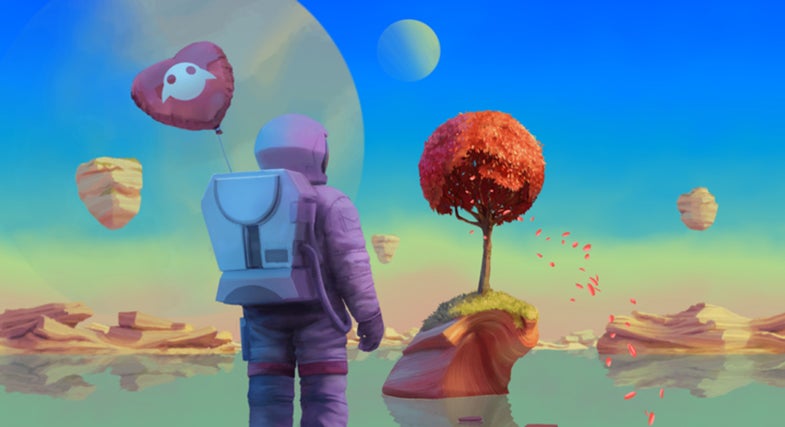 (McBain voice): The goggles, they do something!

The Magic Leap augmented reality headset is the sasquatch of the tech world. We’ve all heard lots about it, and it sounds pretty cool, but no one had really seen it, despite a hype machine that has been turning since 2015. Today, however, we got our first look at the Magic Leap One, a pair of goggles with integrated cameras that would look right at home on the head of an Overwatch character or movie super villain. That’s not what we were expecting.

Unlike virtual reality, augmented reality doesn’t replace your entire field of view using screens. Rather, it places digital objects into the real world using front-facing cameras or see-through displays that don’t block out your surroundings. This isn’t a new concept. You can currently do it by holding up your smartphone and using an augmented reality app—many of them involve placing digital furniture around rooms in your house so you buy it later. You can also use a big, VR-style headset to take part in Microsoft’s Mixed Reality platform, which is the AR tech it’s building into everything from Paint to Office 365.

The form factor of Magic Leap, however, has been a mystery from the start. The best clue we got was back in 2016 when the company filed a patent for a “virtual reality headset.” It was a swoopy, over-the-head design that, once again, looked like futuristic battle gear. It’s much different than the design we ended up with. 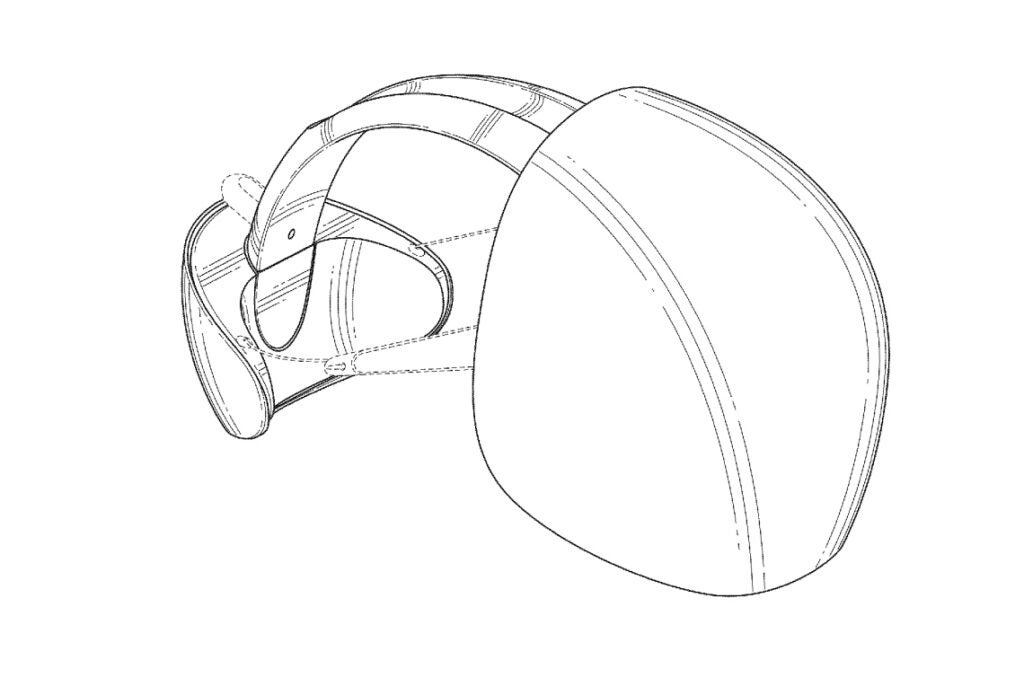 This shell-shaped design is a far cry from the final Magic Leap goggle design.

With at least six cameras on the front, an array of four microphones, the Magic Leap headset funnels data to a pancake-shaped computer it calls the Lightpack to handle all the actual processing to make the displays work. There’s also a hand-held controller for controlling actions that can’t be achieved with simple gesture control or location tracking, both of which the Magic Leap uses for its interactive experience.

The Lightbank promises a lot of computing power on par with a “gaming PC.”

All of this sounds very familiar to Microsoft’s Hololens tech that has been around since 2016. Hololens is a bit different in its form factor because it doesn’t require an external computer module like the Lightbank to operate, though, it almost certainly doesn’t pack as much processing power as a result. The Hololens also uses a visor instead of individual lenses for each eye. So, at least on paper, you get a wider field of view with the Magic Leap.

Right now, we still don’t actually know that much about the Magic Leap device. To this point, only a few music journalists have really experienced the product in its current form, but the company is promising that devices will start shipping in 2018.