Wearable Tech Gets A Makeover

Interweaving fashion with tech, quite literally 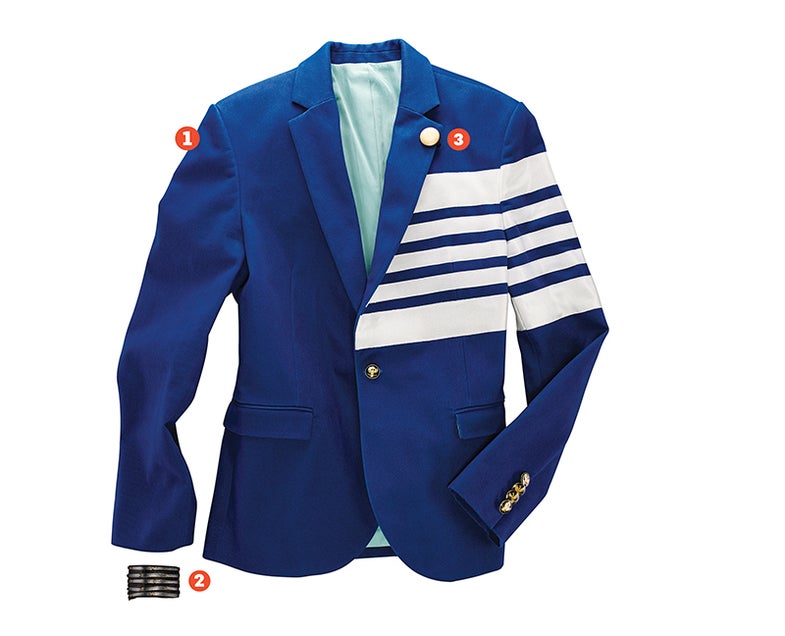 The market for wearable gadgets will reach about $1.8 billion within the next four years, according to Juniper Research, a firm that specializes in mobile telecommunications. Trouble is, it’s hard to wear a gadget without looking like you’re wearing a gadget. Plastic or silicone fitness monitors, such as the Fitbit and Nike Fuelband, practically scream “activity tracker!” And smart watches are large, heavy, and obvious—the calculator watches of the 21st century.

But that awkward stage may be drawing to a close. As sensors become smaller and cheaper, and low-energy Bluetooth data sharing mitigates the need for bulky batteries, designers can integrate smart components in unobtrusive ways. The Misfit Shine activity tracker, for instance, looks like a piece of jewelry (and can last four months on one watch battery). Start-up Cuff will embed location sensors into a line of bracelets and necklaces. Fitbit has even signed a deal with designer Tory Burch to create accessories for its products.

Baking smart components into clothes and accessories is also getting easier to do. In March, Google unveiled the Android Wear operating system, which is optimized to deliver at-a-glance information, such as appointments and text messages, so designers won’t have to spend months developing custom code for their devices. Instead, they can just do what they’ve always done: focus on the fashion.

Synced with step-by-step directions from your phone, haptic actuators in the blazer “tap” you when it’s time to turn.

Wearers can move the CuffLinc Bluetooth module among various bracelets, necklaces, and keychains. Tapping the Linc checks them in at a location.

The one-inch-wide activity tracker snaps on like a lapel pin; with optional accessories, users can convert it into a necklace or wristband.