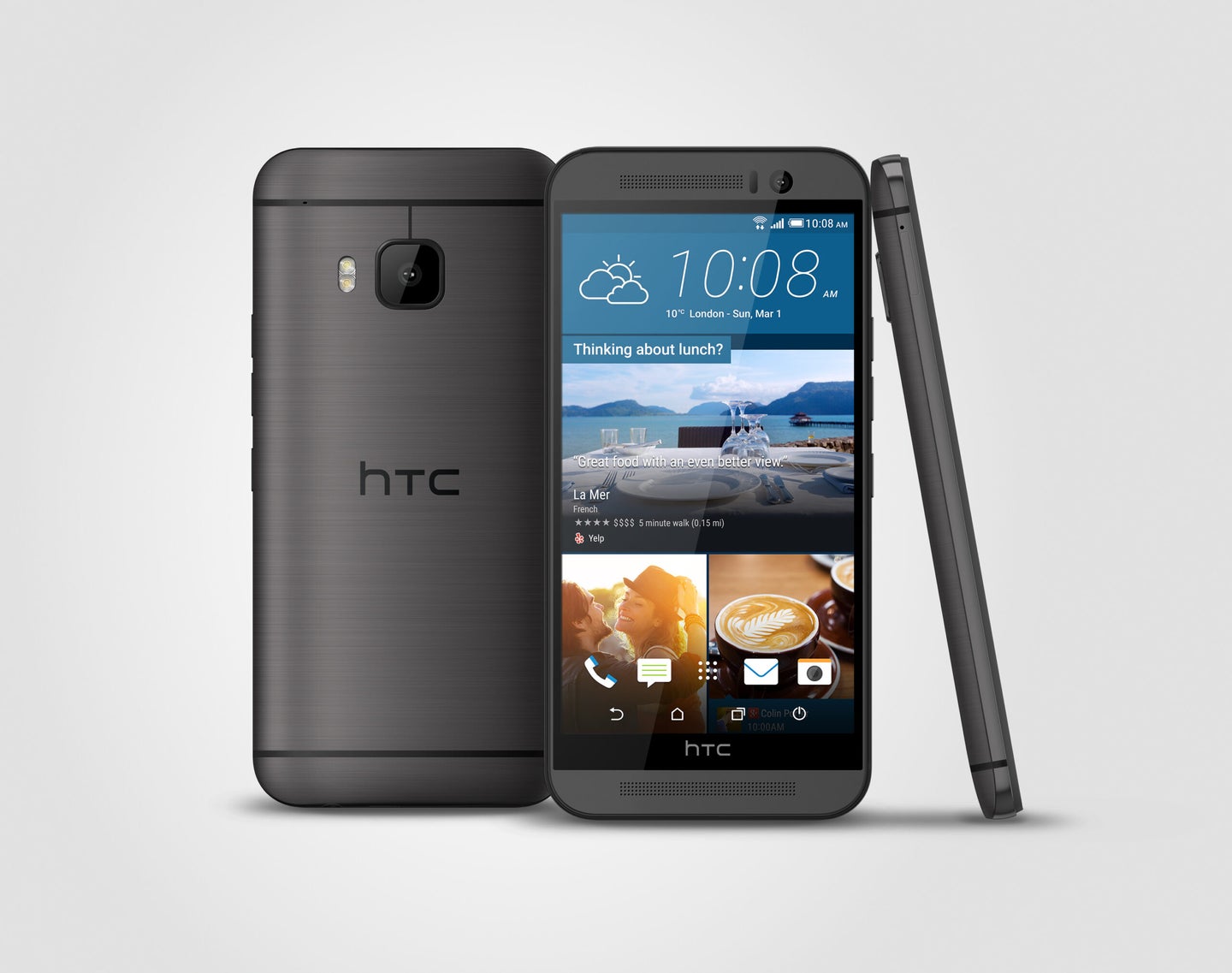 The HTC One M9 premiered at Mobile World Congress (MWC) in Barcelona. It features a new eight-core processor and custom version of Android.
SHARE

If you’re always on Instagram, Snapchat, VSCO Cam, or pretty much any other photography app, HTC wants you to put its brand-new smartphone in your pocket.

The Taiwan-based phone maker premiered its latest flagship device, the HTC One M9, this weekend here at Mobile World Congress in Barcelona. If the One M9 looks eerily familiar, that’s because it is. The phone is nearly identical to its 2014 predecessor, the One M8, and the original HTC One from 2013. All three models have aluminum shells that stand out in the sea of plastic-body Android smartphones. The latest two models also have stare-prompting 5-inch displays.

HTC made a few tweaks to the newest model’s brushed aluminum body, which comes in gunmetal or silver colors. Its curves are much smoother, providing a more comfortable grip in your hand. HTC also moved the power button from the top of the phone to the right side. A full Popular Science review of the phone is forthcoming, but we’re already uncertain this was a good idea; the button’s new placement is a little awkward and easy to mistake for the volume buttons. (Grandma wouldn’t appreciate being hung up on while you try to boost call volume.)

We can see why HTC didn’t follow Apple and Samsung in growing phone screen size. Five inches is the perfect screen size for most smartphone users, since it’s pocketable while making a great display of full-HD (1080p) content. At this moment in time, we can think of few reasons why you’d need anything bigger unless you preferred a tablet-like experience.

The most prominent upgrade on the One M9 is the new rear-facing camera. Gone is the gimmicky dual-focusing camera featured on the One M8. In its place is a 20-megapixel camera with a practically indestructible sapphire-glass lens. The camera is capable of shooting 4K video, too, which is simultaneously insane and an increasingly important feature for selling smartphones. Built-in software also allows photographers to merge two pictures together, like a double-exposure shot, and search image libraries with facial recognition technology.

HTC also upgraded its core software, HTC Sense, to version 7. This customized version of the Android 5.0 operating system responds to your wallpaper, for example, by changing the color scheme and backgrounds on several phone apps. HTC Sense 7 also adjusts the home screen to deliver the most useful apps based on your location. And HTC Blinkfeed, one of its news widgets, can suggest stories based on your location and interests as well.

At first glance, the HTC One M9 seems like a solid choice. Its hardware and software are capable of handling most situations any smartphone user, let alone photography nut, might encounter. But will the image quality of the new, impressive-sounding camera hold up against that of the iPhone 6 or Galaxy S6? That remains to be seen. Check back soon for our official tests and extended review. 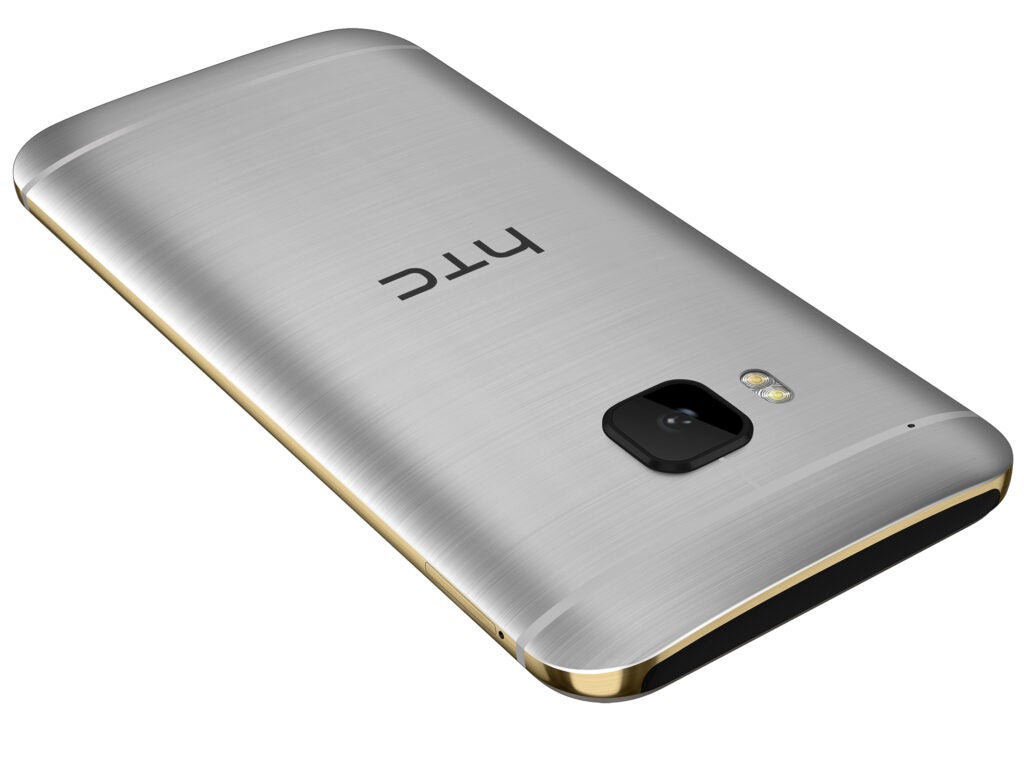 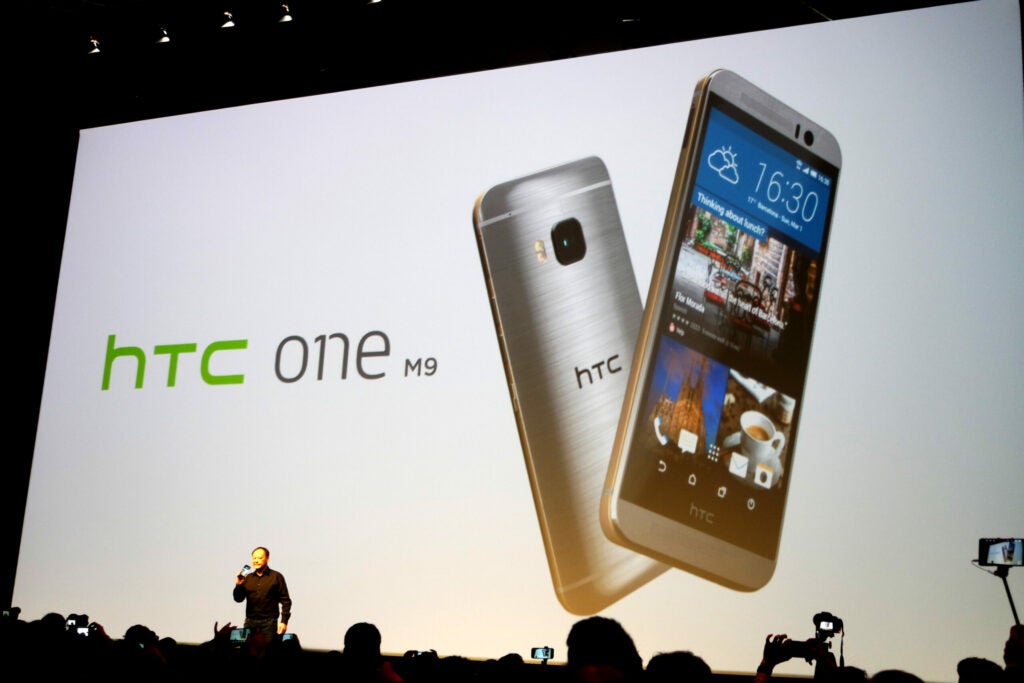 The HTC One M9 premiered at Mobile World Congress (MWC) in Barcelona. It features a new eight-core processor and custom version of Android. 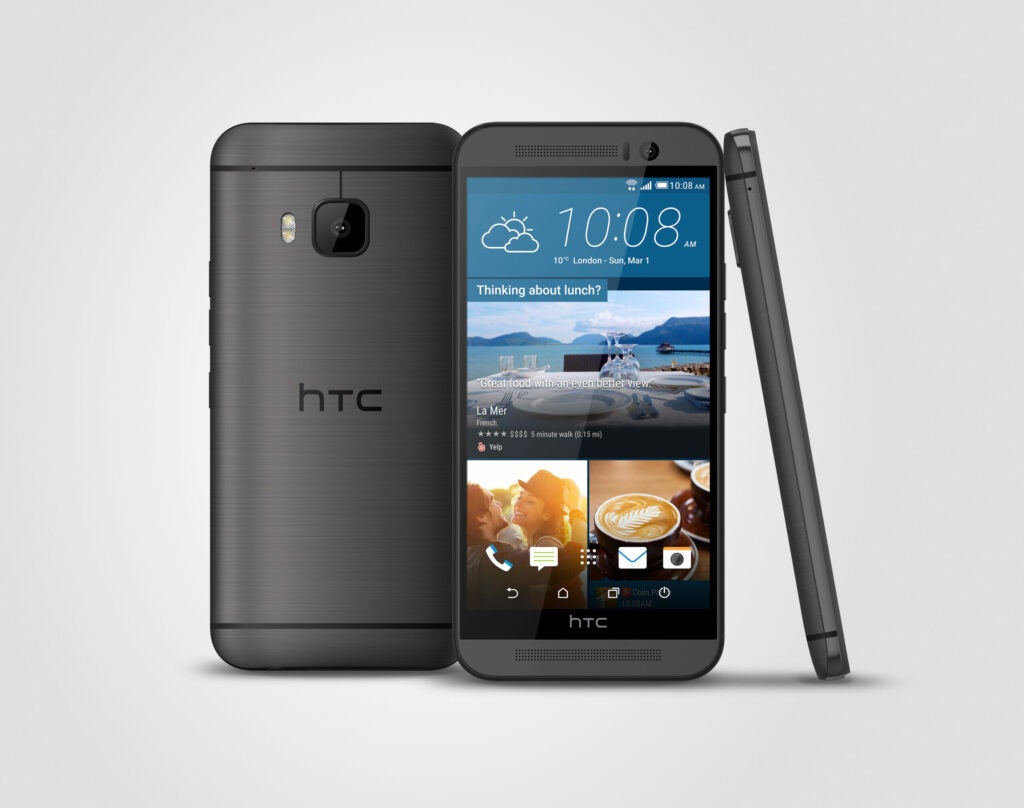 HTC One M9 in Gunmetal

The HTC One M9 premiered at Mobile World Congress (MWC) in Barcelona. It features a new eight-core processor and custom version of Android. 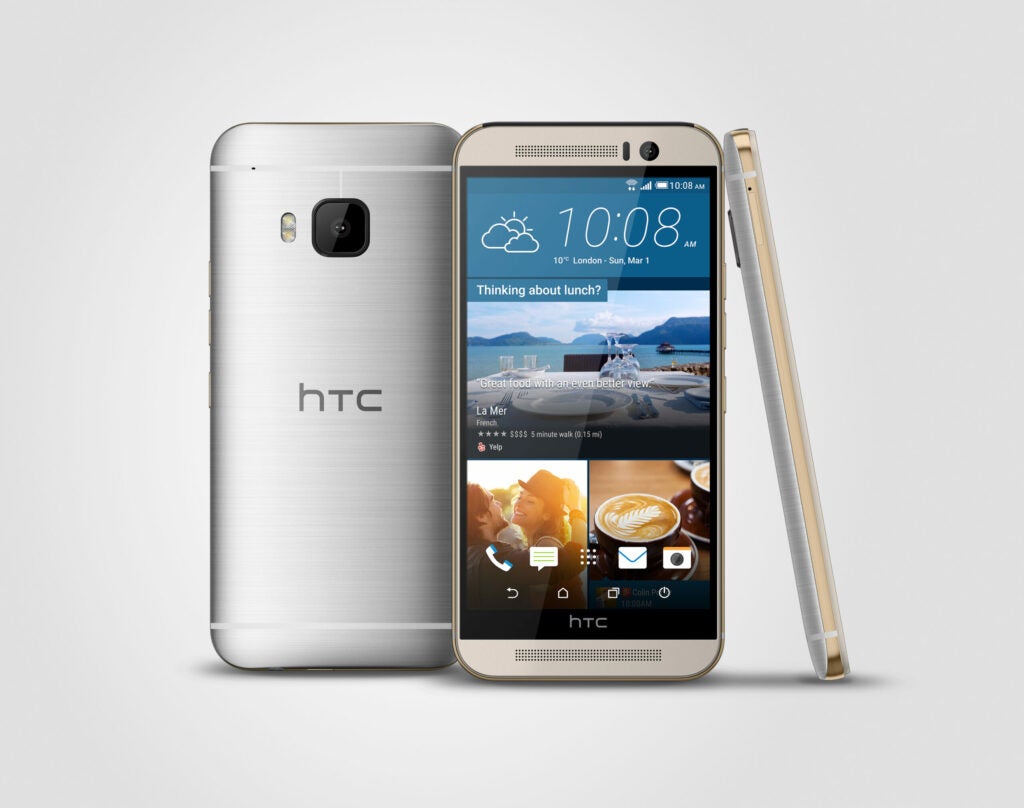 HTC One M9 in Silver